And one fan thought her daughter was following in her footsteps in the entertainment world as they believed she had signed up to this year’s series of Great British Bake Off.

A Twitter user messaged the Strictly Come Dancing host with a picture of the new batch of bakers.

In the group photo, one of the women drew an uncanny resemblance to Claudia, just a little younger.

The Twitter user joked the person in question had to be Claudia’s daughter, as they sported the exact same hairstyle, complete with a thick, long fringe.

They captioned the image: “Tell me this isn’t @ClaudiaWinkle’s daughter. #GBBO.”

Claudia appeared to love the comparison as she replied with a laughing face emoji.

The hopeful baker has been revealed to be called Steph and is a shop assistant in Chester.

Meanwhile, Claudia has been busy getting ready for the new series of Strictly Come Dancing.

Earlier this month, the presenter uploaded a photo of herself and her co-star Tess Daly posing for promotional shots. 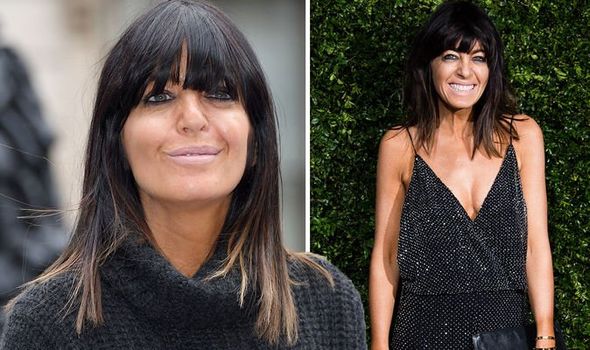 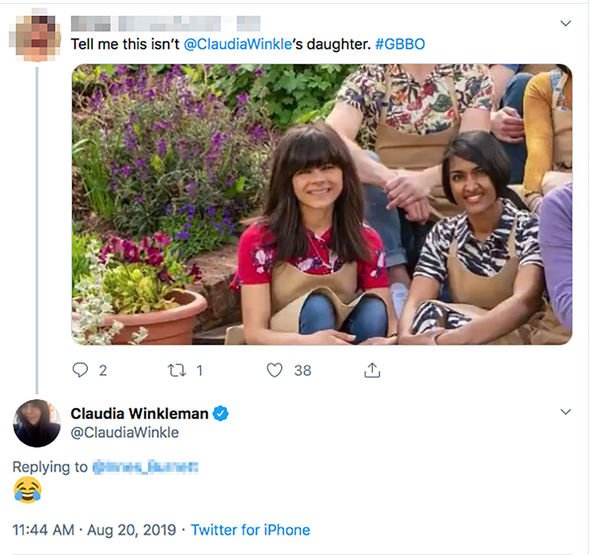 The two appeared delighted to be back in each other’s company ahead of the launch of the series next month.

Dressed in a pair of glitzy black flared trousers and a matching colour blouse, Claudia looked ready to get into the swing of things.

The star, who is known for her love of heavy eye make-up, said she doesn’t take her make-up off before she goes to bed, which her husband has called “insane”. 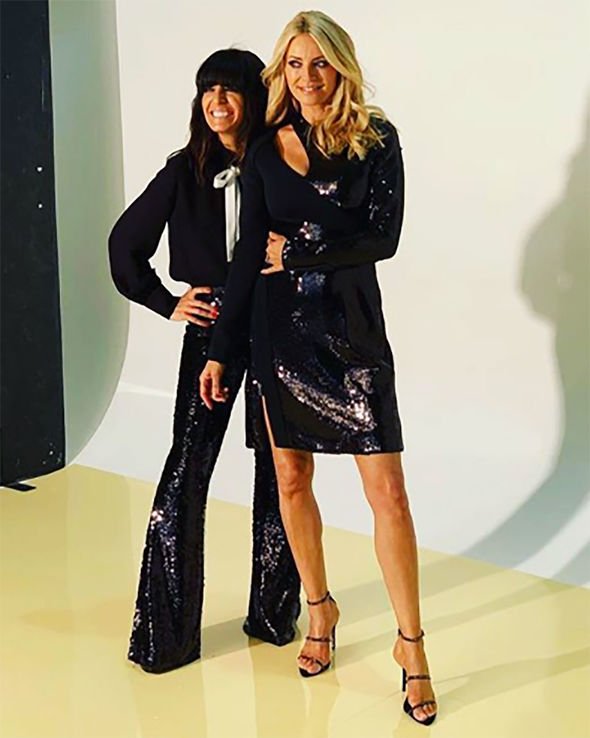 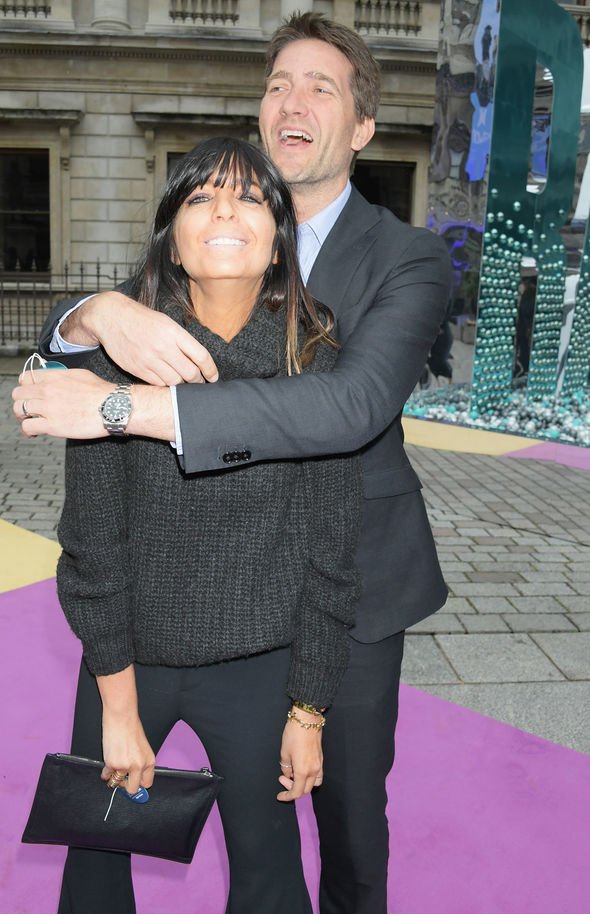 Addressing her husband Kris’ thoughts on her regime, she told OK! Magazine last month: “My husband thinks I’m insane. I have a shower in the morning and some of it [make-up] comes off.”

“It doesn’t matter if the marks don’t come out in the wash,” Claudia continued. “Life’s too short.”

Claudia added: “I’m at the total opposite scale of perfectionism.”

Strictly Come Dancing returns to BBC One next month.