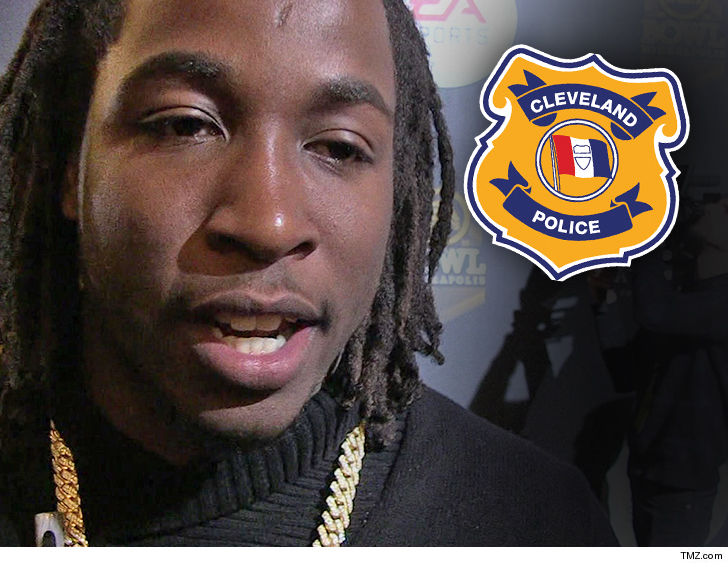 The Cleveland Police Dept. says one of its officers leaked a copy of the Kareem Hunt police report to the NFL back in February — and now it’s launched an internal investigation.

“Following an internal review, it has been determined that in February 2018 a member of the Cleveland Division of Police provided a copy of the police report involving the February 10, 2018 assault incident at The 9 to a representative from the National Football League,” the PD said.

“The report did not go through the official public records request process.”

So, what’s the takeaway? The statement implies the NFL did go outside of official channels in an effort to gather information about the incident.

The CPD also says it’s looking into the “overall response” by the PD regarding the Hunt incident — but did not get specific about other issues.

One big question … why didn’t the responding officers make more of an effort to view the surveillance video on the night of the incident?

The woman was seen on police body cam video begging the officers to view the tapes — but cops said they were stuck because the hotel is a “private facility” and “they don’t have to show us unless they’re ordered by a court.”

Kareem Hunt was neither arrested nor charged with a crime — and prosecutors won’t give us an explanation for why they haven’t moved forward with the case despite a smoking gun video.