For the first time since 2011, the Democrats have the majority in the House of Representatives, and it appears that reforming federal marijuana laws is one of their highest priorities. While 33 states so far have legalized medical and/or recreational use, cannabis remains federally prohibited, further complicating the implementation and regulation of the nation’s growing legal marijuana industry. On Wednesday, Congressional Democrats announced a scheduled hearing focused on the challenges legal marijuana businesses face in obtaining bank accounts because many financial insitutitions fear they’ll be found in violation of federal money laundering and drug laws.

A subcommittee of the House Financial Services Committee, led by Rep. Maxine Waters (D-CA), will participate in the February 13th hearing, but Marijuana Moment reports that members are already preparing to move a marijuana banking bill to a full-committee vote in the next few months. One reason for the accelerated timetable is the fact that House Democrats first proposed legislation to address the issue six years ago, and several times since, but the GOP majority prevented any further progress.

“We warned that forcing these businesses to deal in cash was threatening public safety,” Rep. Denny Heck (D-WA) told Forbes about the marijuana banking legislation he and Rep. Ed Perlmutter (D-CO) co-sponsored. “No hearing was given. … Chairwoman Waters has made it one of her first priorities to address this urgent and overdue issue, demonstrating that she understands the threat to public safety and the need for Congress to act.”

Heck went on to say that he is working on refining a new version of the bill, which he described as “a bipartisan proposal to allow well-regulated marijuana businesses to handle their money in a way that is safe and effective for law enforcement to track.” The bill would protect banks from being punished for working with licensed marijuana businesses in states that have legalized. 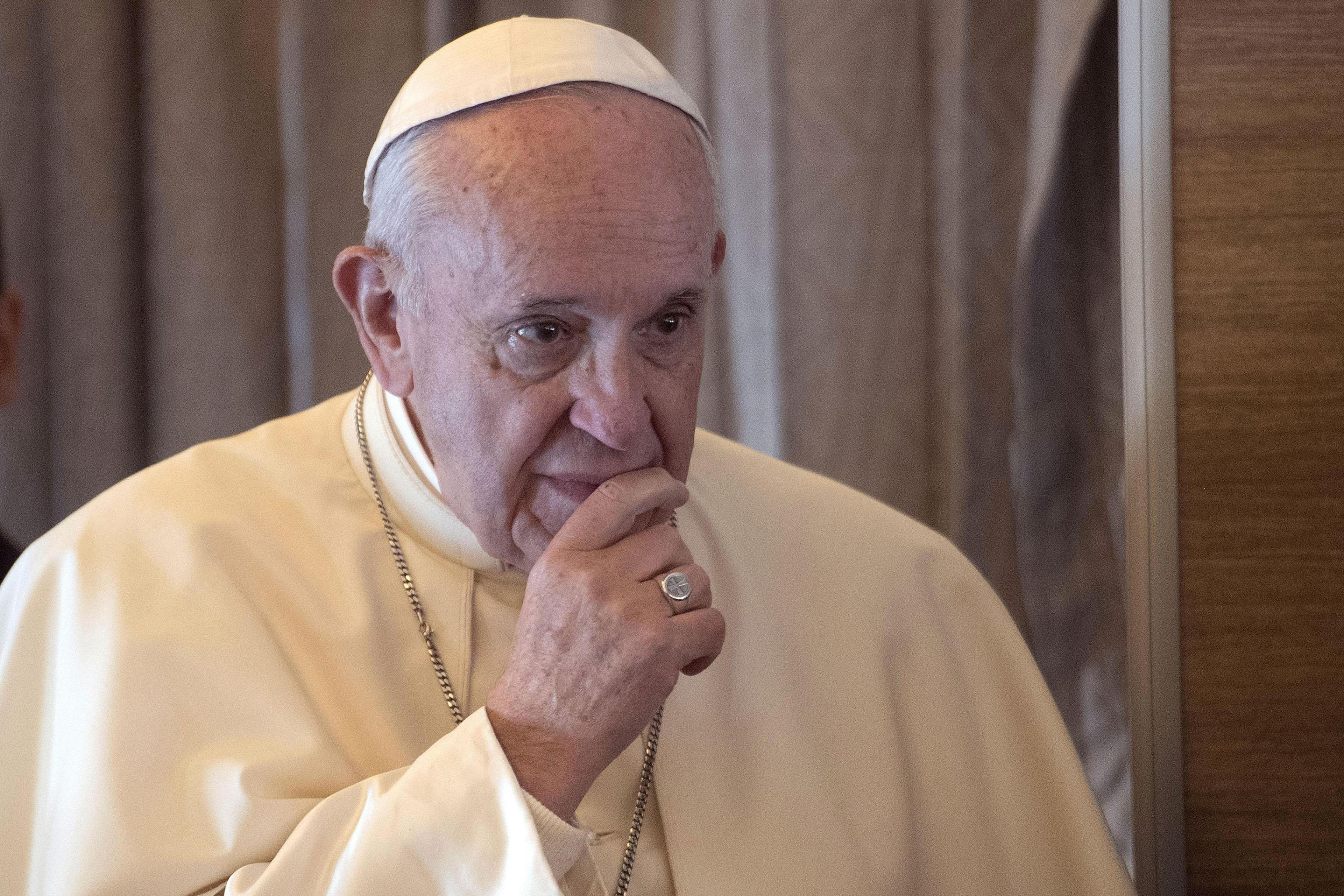 For the previous two terms, the Republican-controlled House of Representative blocked most measures to reconcile the challenges presented by contradictory state and federal cannabis laws, and also discouraged members from proposing marijuana-related amendments to larger pieces of legislation. Now that House Democrats are in power, many believe  the February 13th hearing will be just the start of a concerted effort to advance broad, much-needed reforms of federal marijuana laws — possibly even with full legalization in mind. In a memo to party leaders last year, Rep. Earl Blumenauer (D-OR) suggested a progressive, step-by-step approach that begins with incremental reforms to banking access and research expansion, before proposing broader legislation that would end federal prohibition entirely. It remains to be seen whether that’s the plan Congressional Democrats have in mind, but so far, they’re off to an encouraging start.