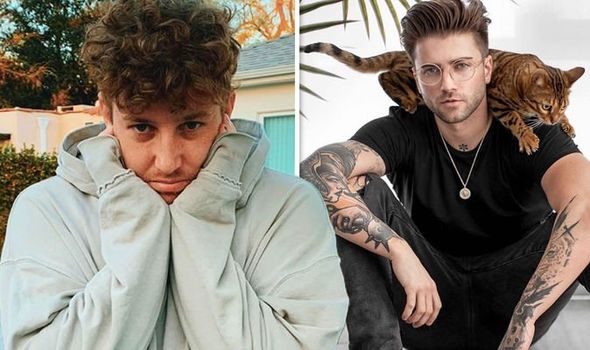 YouTube star Corey La Barrie has died in a car crash on his 25th birthday.

His mother Lissa Burton and brother Jarrad La Barrie confirmed the tragic news on Monday that Corey had died in a car accident on Sunday.

The social media star rose to fame by gaining 338K subscribers to his YouTube channel.

Jarrad paid a heartfelt tribute to his late brother in a lengthy social media statement.

He penned: “This isn’t something I thought I would ever have to sit here and type out for a very long time or what I wanna do right now but everyone deserves to know, my brother Corey passed away last night in a car accident…

“This is the hardest thing I’ve ever had to do I don’t how I’m suppose to do this without you I miss you so much already this isn’t fair thank you for always being the best big brother I could ask for i love you so f****** much life’s never gonna be the same without you R.I.P.”

Corey’s mother also wrote: “My heart breaks right now, on my son’s 25th birthday today… The accident killed him instantly. No words can describe the sadness I feel in loosening a child.(sic)

“It just feels so unreal and I’m overwhelmed with grief. I love you so much Corey and will miss you so so much. It’s just so unfair.”