Kym Marsh rose to fame as a member of Hear’Say after winning reality TV show Popstars.

After achieving two UK No1s in the early 2000s, she joined Coronation Street as Michelle Connor in 2006.

Opening up in her latest OK! column, she revealed her own real life soap-style drama.

She shared with readers that she was hospitalised in a “terrifying ordeal”.

Explaining all to her fans, the 42-year-old said: “I felt so awful I had to go to the Alexandra Hospital in Manchester.”

Telling all about her worrying experience, she wrote: “I was shaking, I felt terrible and like I’d been hit by a truck. 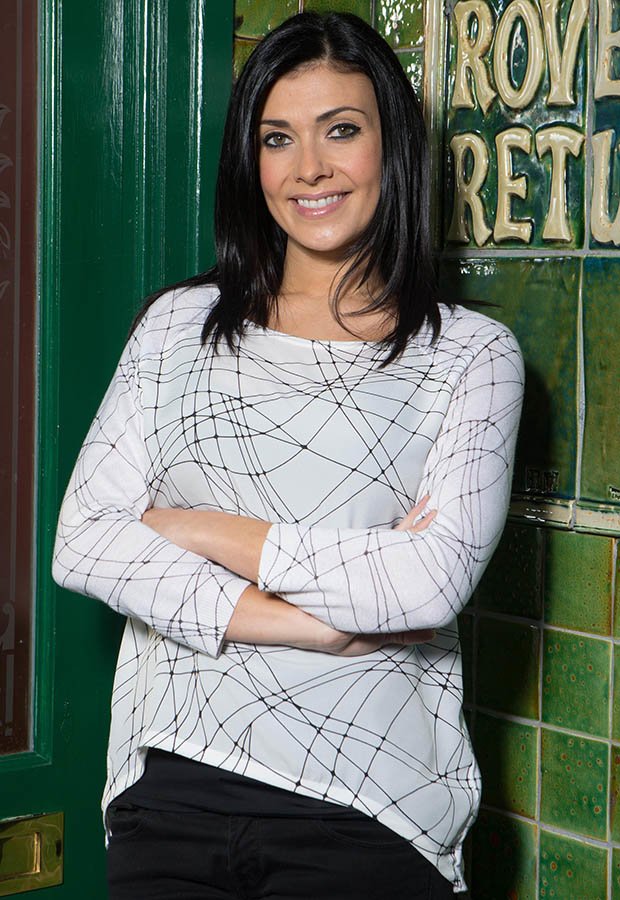 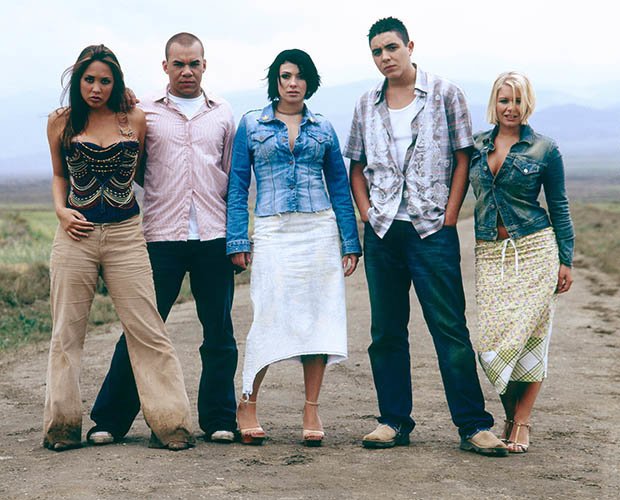 “They ran lots of tests on me and I’m still waiting for the results but doctors think it could be salmonella poisoning, which is really serious.”

Describing how she felt after being bed-ridden for four days, she explained: “The ordeal was terrifying and I’ve never felt so ill.”

Helpless, Kym said that her whole family rallied around her, getting the kids ready for school because she couldn’t even get out of bed. 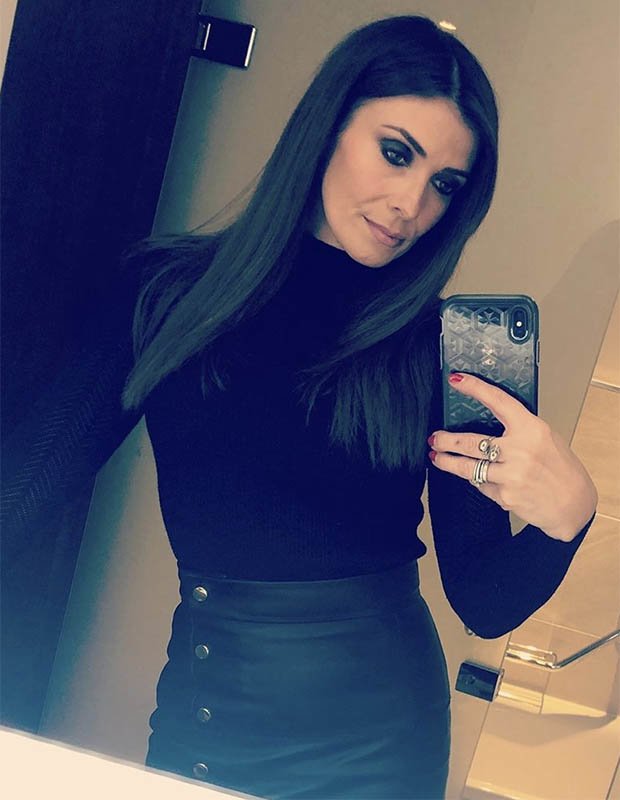 Kym revealed last month that she was taking a break from the cobbles to pursue other roles and to spend time with her grandson.

Although it has not been revealed what other roles the actress might be taking on, Ms Marsh has been confirmed for a role in Elf: The Musical, which will be in December.

Talking about leaving the show after 13 years, she told OK!: “I’ve loved every minute of working there and I’ve made some great friends at work but now feels like the right time for me to take a break and spread my wings.”