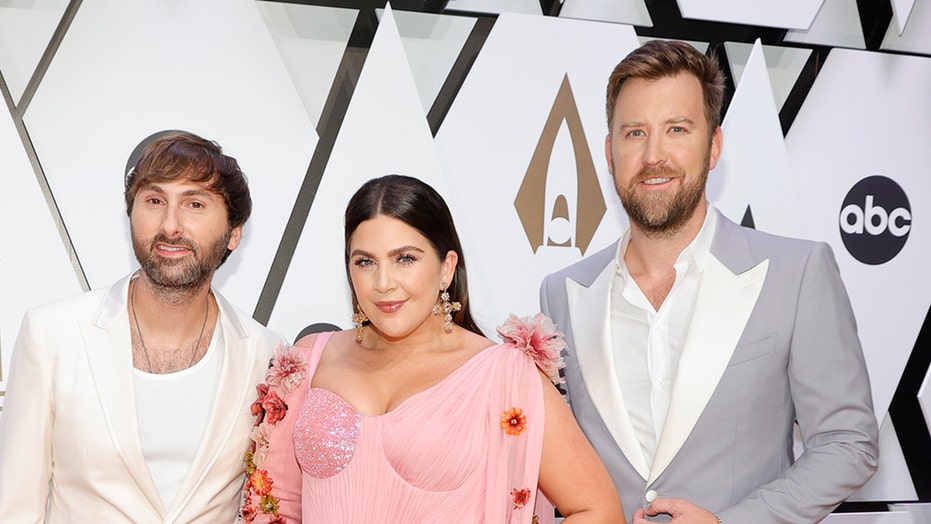 The country band Lady A – formerly known as Lady Antebellum – has settled its lawsuit against Seattle-based blues singer Anita White, whose stage name is also Lady A.

On Monday, all parties in the case filed a joint motion to dismiss.

“The band dismiss[es] all claims in this action against White with prejudice. White dismisses with prejudice all counterclaims against the Band in this action. Each party shall bear its own costs, expenses, and attorney’s fees,” the Tennessee court filing obtained by Fox News states.

The Grammy-winning group, comprised of members, Hillary Scott, Charles Kelley and Dave Haywood, changed its name from Lady Antebellum to Lady A in the summer of 2020 amid the Black Lives Matter movement. 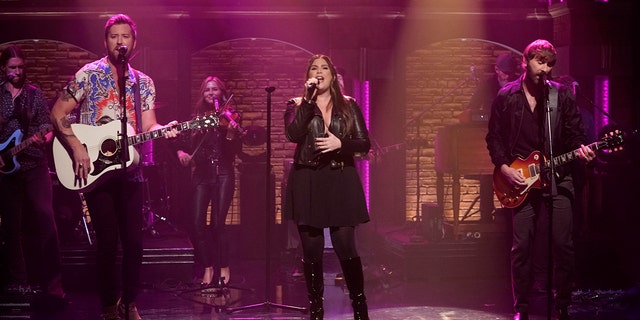 Lady Antebellum switched their name to Lady A in 2020.
(Lloyd Bishop/NBC/NBCU Photo Bank via Getty Images)

At the time, the members said that the decision came “after much personal reflection” and conversations with “closest black friends” as Antebellum refers to a period of time “which includes slavery.”

“The heart of our decision still rings true today as much as it did back in June when we made this announcement,” Scott later said on the “Tamron Hall Show.”

She continued: “I mean we want our music, and our live shows and, you know, anything that we’re a part of, for everyone to feel welcome and invited. And we realized, you know, over the summer I think not touring and watching just this movement happen that is so needed in this country and around the world, we started to see what our part was, what part of our first steps and making a difference could be.”

The name change then sparked controversy, when White said she had already been using the name for more than two decades. The country trio took legal action, claiming White made “an attempt to enforce purported trademark rights in a mark that Plaintiffs have held for more than a decade.”

Additionally, the suit alleged that White and her representation “delivered a draft settlement agreement that included an exorbitant monetary demand.” 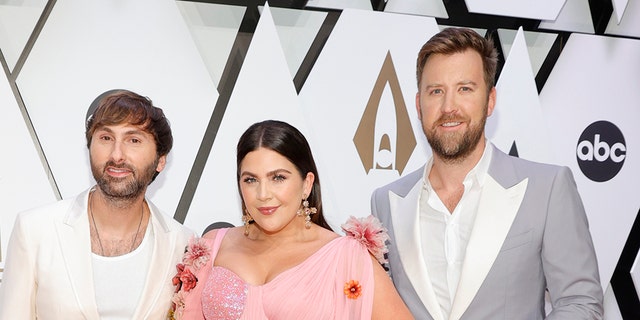 “Today we are sad to share that our sincere hope to join together with Anita White in unity and common purpose has ended,” said a statement from the band obtained by Fox News. “She and her team have demanded a $10 million payment, so reluctantly we have come to the conclusion that we need to ask a court to affirm our right to continue to use the name Lady A, a trademark we have held for many years.”

“This is my life. Lady A is my brand, I’ve used it for over 20 years, and I’m proud of what I’ve done,” White said in an interview with Rolling Stone at the time.

White continued: “This is too much right now. They’re using the name because of a Black Lives Matter incident that, for them, is just a moment in time. If it mattered, it would have mattered to them before. It shouldn’t have taken George Floyd to die for them to realize that their name had a slave reference to it.”

The singer went on to say that “it’s an opportunity for them to pretend they’re not racist or pretend this means something to them.”