Dan Walker, 42, has shared a shocking fact about his weekly routine as a BBC Breakfast presenter. The show goes live on air at 6am, but that hasn’t stopped the presenter from staying up late the night before. Dan sheepishly told The Mirror: “Occasionally, don’t tell my boss, but very rarely I do pull an all-nighter.” Ever the professional, the host did explain how he feels this exhausting choice is sometimes necessary for him to perform well in the BBC newsroom.

He added: “In my head I convince myself I have to do it for research purposes.”

In spite of this noble aim, Dan also revealed that he has a fear of missing out on important events, including golfing tournaments, due to a restricted sleeping schedule.

He said: “But I hate missing out on things, so when the Masters is on, which is always a really late finish on the Saturday night, I watch that, and when Danny Willett won it I may have stayed up all night.”

Dan’s sleeping pattern is in direct conflict with some words of wisdom BBC Breakfast legend Bill Turnbull offered when he replaced him three years ago.

The 63-year-old instructed Dan to manage his sleep, which the presenter admitted he has “foolishly” ignored.

Dan went on to reveal that he sleeps for an astonishing four-and-a-half hours for the first half of the week. 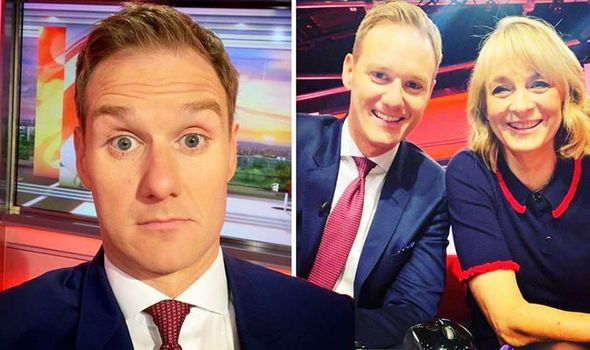 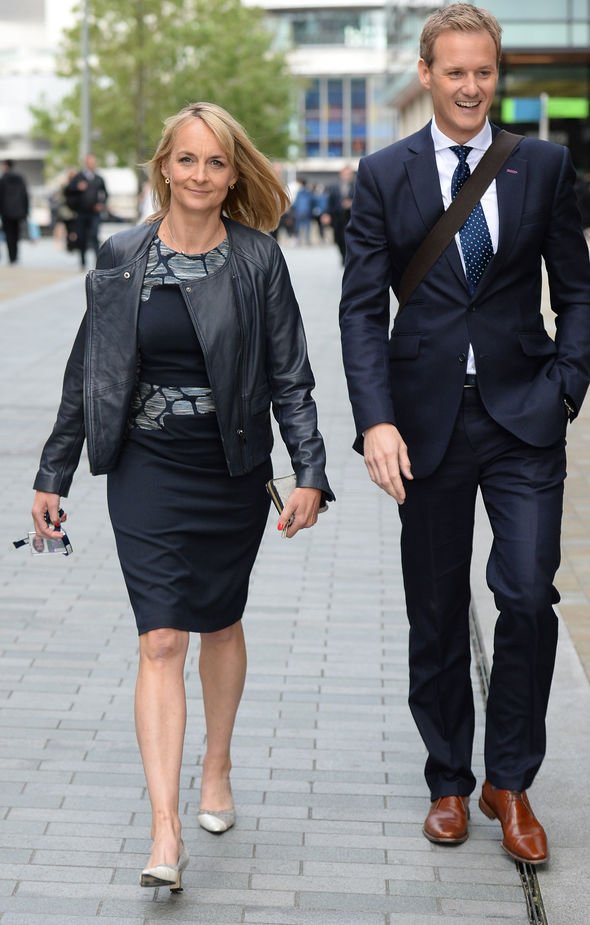 His co-host Louise Minchin, 50, on the other hand, tends to prefer more time to rest before work.

Dan said: “Louise sleeps a lot more than me

“I don’t know quite how, but I’ve managed to survive because in my head, I always think ‘Well, I’ve got some other days where I’ve been doing normal hours, so I’ll just recover then.’”

Elsewhere, Dan has found himself at the centre of Strictly Come Dancing rumours after he showed off his moves to judge Shirley Ballas, 58, during their Kilimanjaro challenge for Comic Relief.

The BBC favourite distracted the former professional ballroom dancer from the difficulties of the climb with his hilarious take on the Paso Doble. 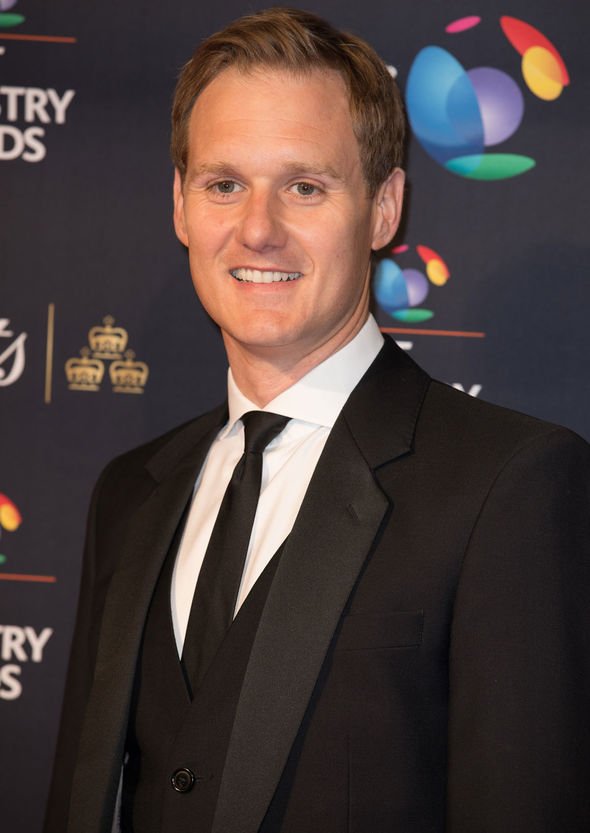 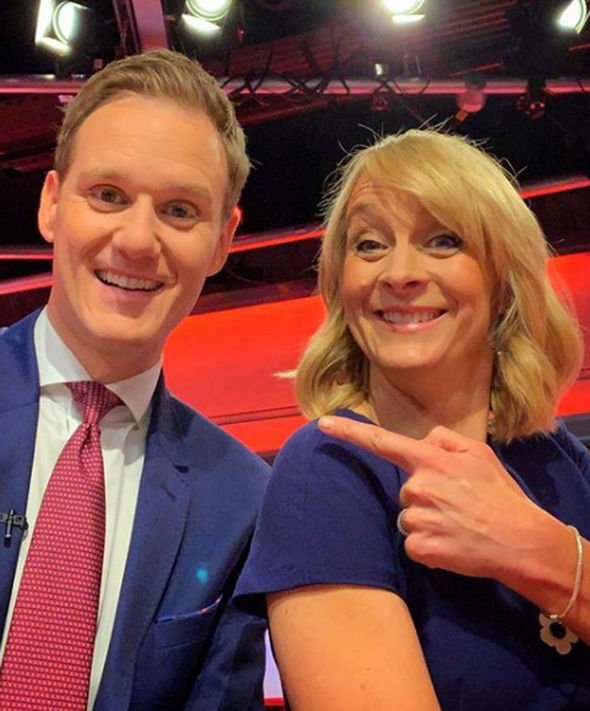 Dan improvised by creating a bullfighter’s cape with some red blankets, joking: “This could be a cape, could do a bit of Paso Doble with this.”

The newsreader then proceeded to enthusiastically twirl around with his prop, waving his arms in an attempt to make a good impression on Shirley.

In response to speculation that he may be joining Strictly, Dan told the publication his children would love to see him compete on the show.

He explained: “My kids are at that stage, ‘Dad, will you do it?’. I’ve been offered it.

“Strictly is a brilliant thing and everyone I know who’s been part of it has enjoyed it, but I like watching it from a distance, on the sofa.”

BBC Breakfast airs weekdays on BBC One at 6am.