Dan Walker has been a keen Line of Duty viewer and appeared to take issue with a star of the show, who suggested fans of the series were in meltdown following the latest episode.

The BBC Breakfast news anchor was quick to react to a post shared by cast member Martin Compston, who plays Steve Arnott, in the BBC One series.

On Sunday (April 21), Martin tweeted about the programme’s Organised Crime Group, praising the team on a “phenomenal performance.”

Taking to Twitter, he wrote: “Phenomenal performance across the OCG team tonight. Not much else you can add after that episode.

“[I] don’t want to hint at spoilers, got a feeling a few folk in meltdown. Two more to go.”

Later in the day, the 42-year-old journalist uploaded a picture of a litter-strewn park, shaming the unknown culprits on the micro-blogging website.

In the photo, the waste, including discarded food, empty cups and plastic packaging, covered the greenery.

The “disrespectful” scene alarmed the newsreader, who demanded to know why the litter had been there and not thrown away.

“Why do we do this? There were four bins about 15 metres behind me when I took this #respect,” he began. 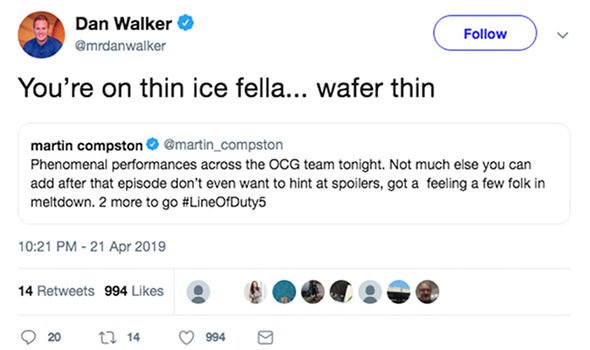 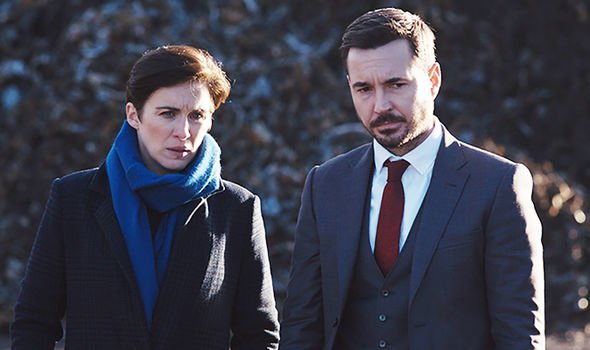 His post attracted a huge amount of attention, with more than 6,000 people liking the post and saw dozens of aggrieved individuals respond angrily to his tweet.

Commenting below the image, one person wrote: “It annoys the hell out of me. In my job I watch customers drop litter out of their car windows on a daily basis. I’ve resorted to the point of refusing to give them their order (at times) till they pick it up and place it in a bin or take home. It’s just laziness and ignorance.”

“I’m afraid some people don’t give a damn these days. Selfish, individuals who knows someone else will pick up after them,” another groaned.

A third individual wrote: “So b****y disrespectful,” as a fourth added: “Laziness and a lack of respect!” 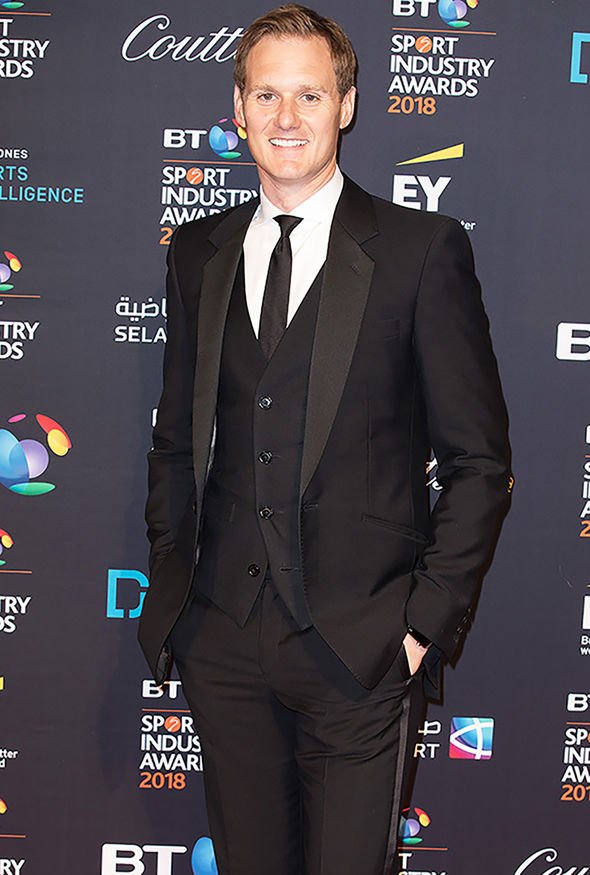 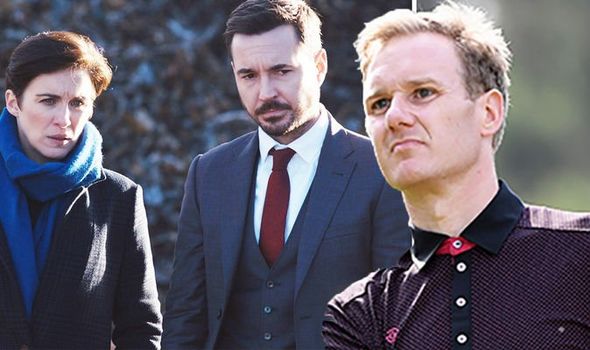 Someone else fumed: “Disgusting. Doesn’t fill me with confidence about tackling climate change.”

Others agreed with Dan’s suggestion to fine litterers, with one penning: “Fines, fines, fines and more fines. £50 per item littered and community service of two hours of litter picking per item of that should stop it.”

Seconding their sentiment, a second chimed: “Lack of education and respect. Huge fine and community service when caught.”

Meanwhile, someone else contributed: “I pity them, they disrespect their environment and must disrespect themselves. In the ‘80s we had lots of positive reinforcement to not litter; parents, school, adverts on TV and messages on kids programs. I feel a lot of that has gone.”