Aaron Carter and Karina Smirnoff were partners on Dancing With the Stars in 2009. There were rumors about them hooking up while working together on the show, which they both denied. Smirnoff was engaged to fellow DWTS dancer Maksim Chmerkovskiy.

Recently, Carter made the shocking claim that he and Smirnoff were romantic during his time on the competition series and that he “stole” Smirnoff from Chmerkovskiy. 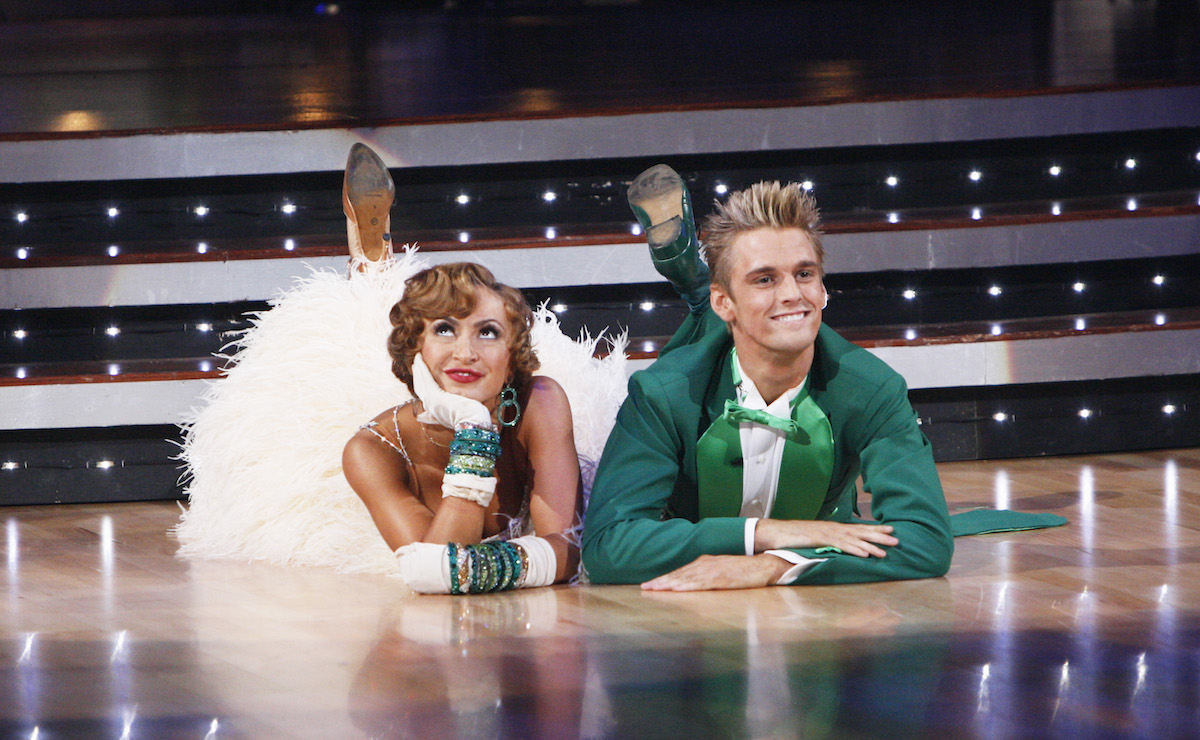 Carter and Smirnoff were eliminated in week 9 of the competition, earning 5th place. Although they both had the flu during rehearsals that week, they still performed.

Smirnoff was engaged to Maksim Chmerkovskiy at the time, who competed as Debi Mazar’s partner in the same season. He broke off their engagement while the season was filming, and there was speculation that it was due to how much time Smirnoff was spending with Carter.

“I feel completely betrayed. I’m done,” Chmerkovskiy told People after his breakup with Smirnoff. “I don’t want to get into the specifics. Let’s just leave it at I’m done.” 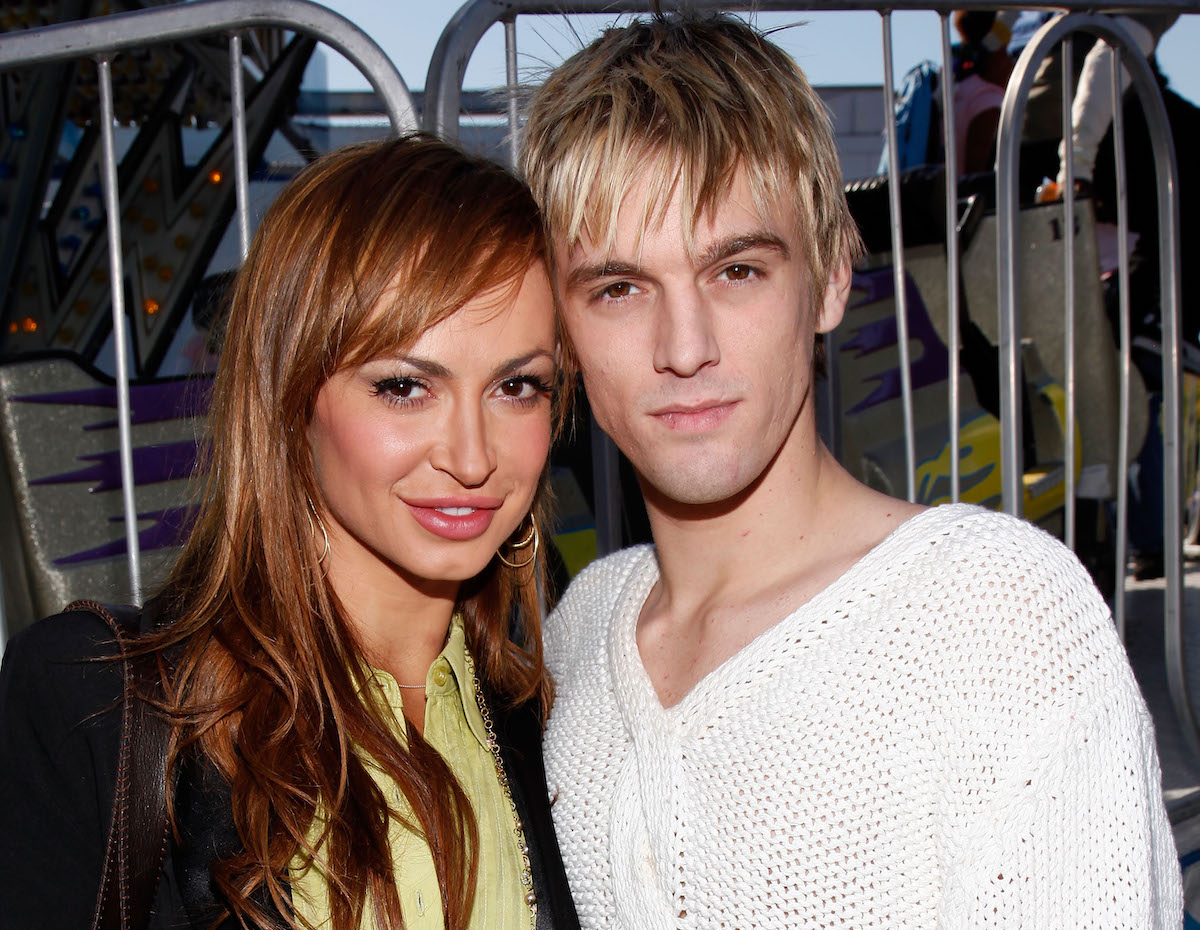 On Nov. 18, 2021, Carter did an interview with Steve-O for Steve-O’s Wild Ride! podcast. The two celebrities exchanged stories about their experiences on DWTS, as Steve-O had appeared on the show just before Carter in season 8.

The “I Want Candy” singer claimed that he “stole” Smirnoff from her then-fiancé, Chmerkovskiy. When Steve-O asked if Carter “hooked up with her,” Carter replied, “Yeah.” He also said their hook-up led to the couple calling off their engagement.

Carter said that Smirnoff became spiteful during filming because he didn’t want to date her. “Then Karina and I just didn’t click, and we were about to win, and then she got mad at me because I basically didn’t want to be with her with her.”

He claimed that Smirnoff was angry and no longer wanted to do the show with him. The singer said Smirnoff was “stomping [his] feet on purpose during live performances with those heels, and she would knee [him] in the balls real quick.” 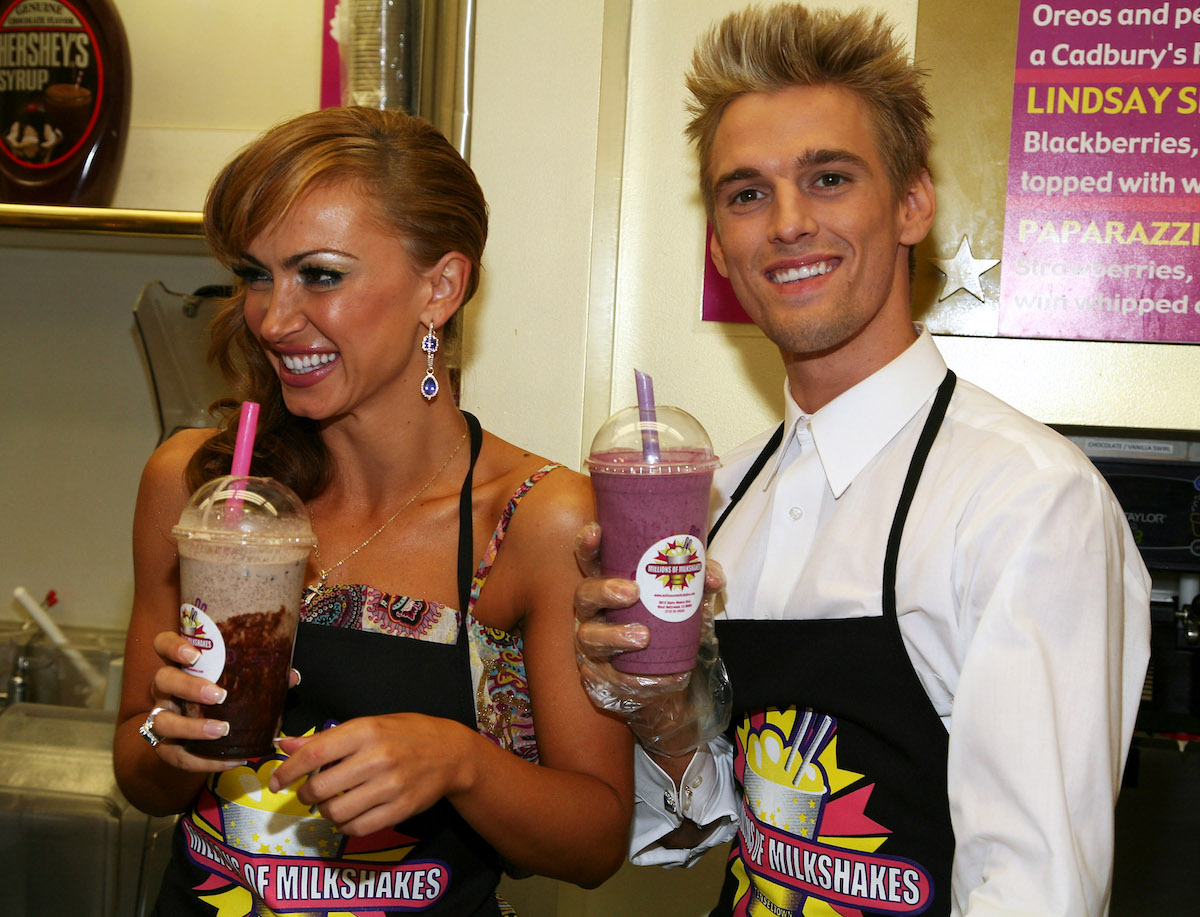 Carter’s revelations are surprising since he and Smirnoff both denied the rumors that they had any sort of relationship other than professional while working on DWTS.

“It is completely false,” Carter told Us Weekly of the rumors in Oct. 2009. “We are two people who like to be out and about, and if it were true, you would have seen us out together already! And we would have been caught. There is nothing going on.”

Smirnoff quipped, “We are doing the time without doing the crime!”