The Love Island babe was spotted heading to the BBC Radio One studio this morning.

It’s the first time Dani Dyer has been seen out and about since Jack Fincham announced their split on his Instagram stories yesterday.

Dani, who is yet to publicly address the breakup, couldn’t help but smirk as she passed photographers.

The stunning brunette kept her head down and appeared to be in good spirits as she attempted to hide a smile.

The babe completed the glam look with a Louis Vuitton bag and sunglasses in her hair.

Wearing her long brunette hair down and tousled in loose waves, Dani finished the girly look with a baby pink manicure. 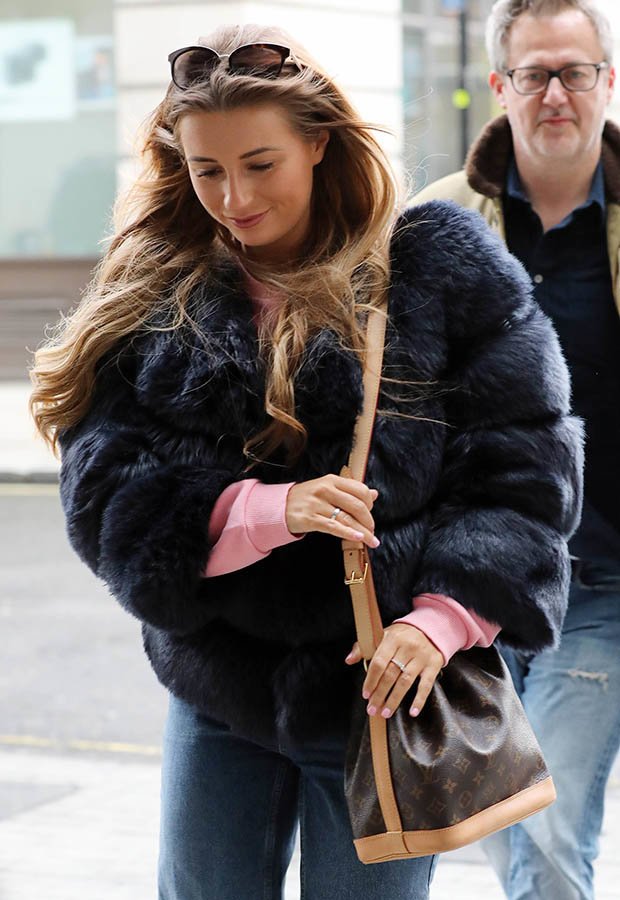 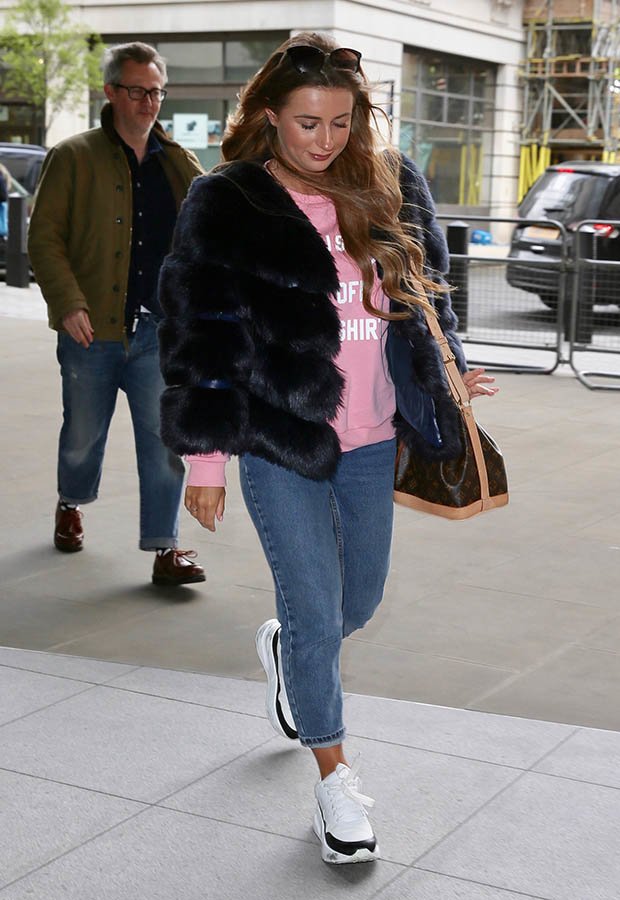 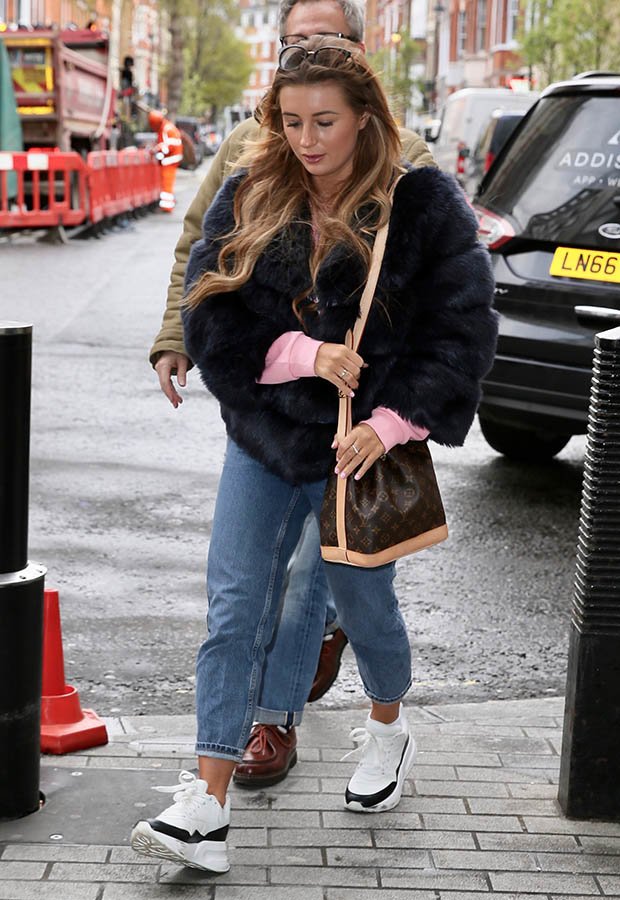 The couple met in the ITV villa last summer and went on to have a whirlwind romance, winning them the show and £50,000 between them.

In an emotional statement, Jack took to his Instagram to announce the news that they were splitting for the second time.

Earlier this year, Dani shared a post saying they had broken up, but the pair quickly got back together just before their show Dani and Jack: Life after Love Island aired. 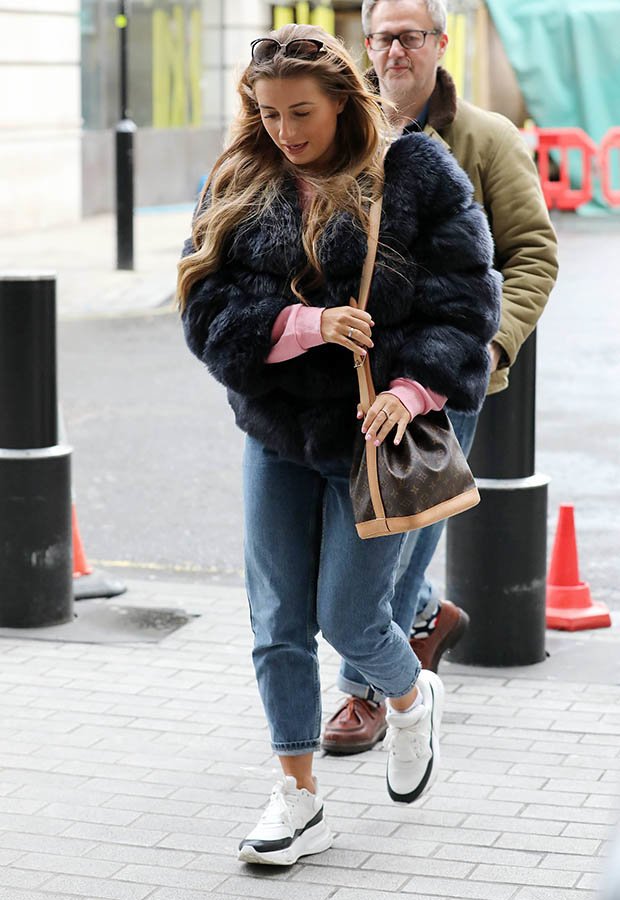 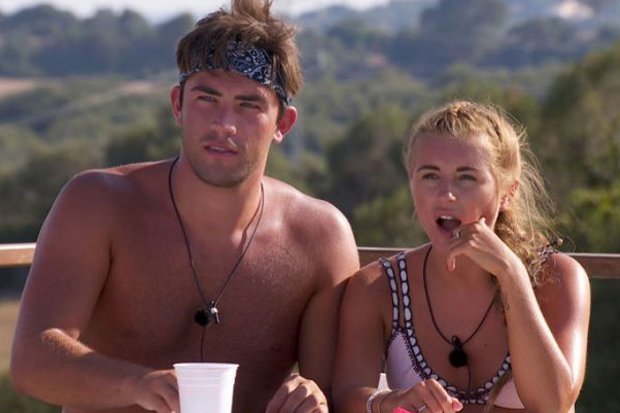 “Me and Dani are not in a relationship anymore”

Yesterday Dani’s book was released and Jack took the occasion to share the news, writing: “There is no easy way to say this and it isn’t going to be an easy time but me and Dani are not in a relationship anymore.

The former pen salesman added: “We have some amazing memories together and have been through a lot, but sometimes things aren’t meant to be and we really did try to make it work, but unfortunately it didn’t and that is life.

“That’s all I have to say, a break-up is heard enough as it is for both of us let alone in the public eye, so I hope everyone is considerate and understands this.”