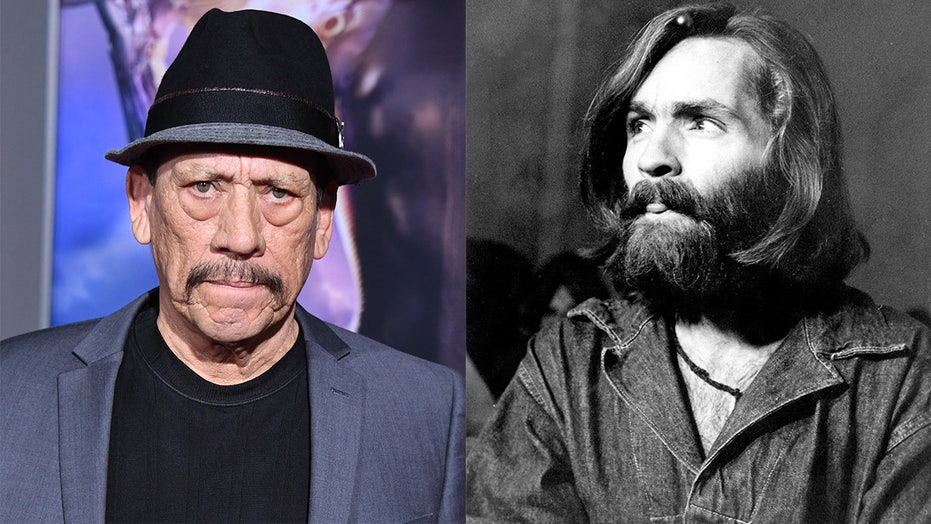 It was 1961 when Danny Trejo was locked up in Los Angeles County – not realizing one of the most notorious cult leaders of the 20th century would soon ask for his protection.

“While I was waiting to get shipped out to Tracy, there was a greasy, dirty, scrawny white boy in County,” the actor recalled in his new memoir titled “Trejo: My Life of Crime, Redemption, and Hollywood.”

“He was so poor, he didn’t have a belt, and instead used a piece of string to keep his pants up,” the 77-year-old shared.

The inmate who was at risk of getting jumped was Charles Manson. According to Trejo, the future hippie cult leader came to him and his crew for protection, but had no money to spare. 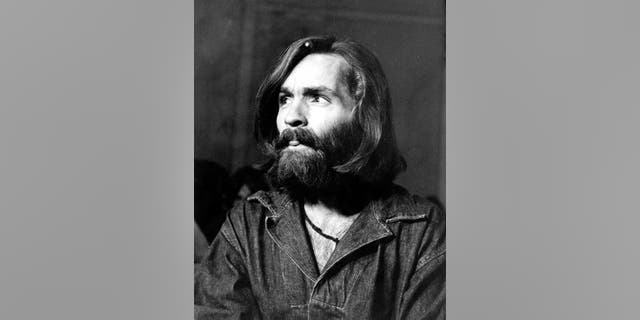 Prosecutors said Charles Manson was trying to foment a race war, an idea he supposedly got from a misreading of the Beatles song ‘Helter Skelter.’
( Photo by Michael Ochs Archives/Getty Images)

“I felt sorry for him,” said Trejo. “It was clear the only shower the man was ever going to have was the one he was going to get in jail. There were three in our cell – Johnny Ronnie, Tacho and me – so we told the dude he could clean up for us and we’d keep an eye out for him. He couldn’t sleep in our cell, but we let him sleep just outside so people knew he had eyes on him.”

Trejo told Fox News he was stunned when years later, the failed musician became the mastermind behind one of Hollywood’s most gruesome slayings. In 1971, Manson was convicted of nine murders, including the 1969 slaughter of actress Sharon Tate, who was pregnant at the time. Prosecutors said he was trying to foment a race war, an idea he supposedly got from a misreading of the Beatles song “Helter Skelter.”

Manson was sentenced to death, but that was commuted to life in prison after the California Supreme Court struck down the death penalty in 1972.

“When we first met him, it was before all that stuff, OK?” Trejo explained. “He was like a five foot, slick little wimp. He wasn’t a bully. Wasn’t a thug. But he had the jargon of prison and jail. He thought he was slick. Charles Manson couldn’t have done what he did anywhere else. He couldn’t have gone to East Los Angeles and get some of those girls to do his bidding. He couldn’t have gone to Compton or Queens. He had to go where there were some broken girls… and pluck them from there.” 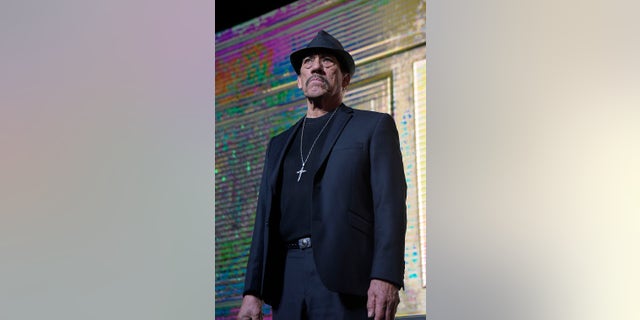 Character actor Danny Trejo did stints in some of America’s most notorious prisons, including San Quentin, Folsom and Soledad.
(Photo by Michael Tullberg/Getty Images)

“He came with a lot of acid,” Trejo continued. “And he appeared as a savior to them. He became the leader and they were the followers. But it would have been really hard for him to do that in East Los Angeles. So when I heard [about the murders], I thought, ‘Wait a minute, this guy? Are you kidding me?’ When you hear him in interviews, he always came across as this hardened criminal. Well yeah, but he was in protective custody all the time.”

In his book, Trejo described how it would have been impossible for Manson to be a leader in prison. He said men fought to the death behind bars over the gang they’re in and different ethnic groups cooperated with each other “to keep order.”

“If someone f—ks up and owes a debt or f—ks with people and causes problems, it is up to the gang to regulate them,” he wrote. “Prison gang eluded Charles Manson, and even if he could have fallen into it, he sure as s—t wouldn’t have been a leader. It was only after he got out that he was able to create the social structure he wanted by finding a bunch of lost hippies in Haight-Ashbury and making them into a ‘Family.’ If Manson had tried to pull his game in East LA, he’d never have been at the helm of s—t.”

The Manson murders were horrific in their brutality. Tate, who was 26 at the time, was stabbed and hung from a rafter in her living room. The intruders scrawled “Pigs” and a misspelled “Healter Skelter” in the victims’ blood. 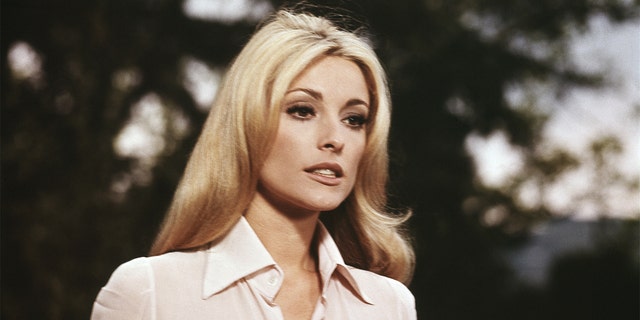 Sharon Tate was brutally murdered on August 9, 1969. She was 26 and expecting her first child with husband Roman Polanski.
(Photo by Michael Ochs Archives/Getty Images)

Although Manson didn’t carry out the murders himself, he was a master manipulator who persuaded others to kill for him.

According to Trejo, Manson claimed he had hypnotic powers and could get others high. The actor noted that if Manson wasn’t “a career criminal” he could have easily been “a professional hypnotist.”

“… The dude sat us down and told us to close our eyes,” Trejo recalled in his memoir. “For 15 minutes, in great detail, he walked us through the process of copping the dope, finding a place to fix, cooking the heroin in a spoon, drawing it into a needle, and sticking it in our veins. Even before I fake-fixed, I could taste it in my mouth. Any junkie knows what that is like. By the time he described it hitting my bloodstream, I felt the warmth flowing through my body.”

Manson passed away in 2017 at age 83 from natural causes. Trejo, who has been clean for more than 50 years, has led a successful career as a character actor in Hollywood with more than 380 credits to his name. 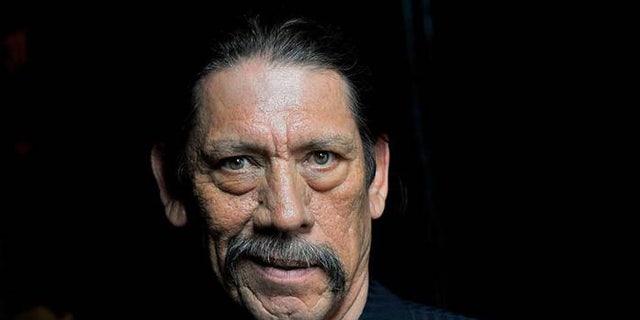 Trejo, who did stints in some of America’s most notorious prisons, including San Quentin, Folsom and Soledad, hopes his book will show readers it’s never too late to turn one’s life around.

“I was broken,” he admitted. “There was no way that I could have had an honest relationship with somebody. My trust level was shot. I had no role model. I had to find my way. I think I finally have. Right now I have a great relationship with my kids that I’m real proud of.”

“Boy, I wished I would have stayed out of jail,” said Trejo. “But I probably wouldn’t have taken acting lessons. The best advice I can give is to just do it. If you want to do something, try to do it. I would rather shoot for the moon and miss, than aim for the gutter and make it.”