David Beador and Lesley Cook released photos of the two naked and embracing. They are currently spending time in Italy where the pictures were taken. If Cook and Beador released them for the shock factor, they certainly got what they wanted.

The Real Housewives of Orange County viewers are not here for that at all. Shannon Beador and David Beador joined the show as a married couple, and now, they are divorced. Some of their issues played out on the reality show, which gave viewers some insight into what the housewife was experiencing.

Not only did fans weigh in on the naked photos, but Tamra Judge also threw some shade at David Beador and Lesley Cook as well. She has been Shannon Beador’s close friend since she joined the show, and she wasn’t going to allow that to happen and not comment about it.

Lesley Cook took to her Instagram story to defend the critics and call them out. Why shouldn’t she be able to show off her awesome body and take a few shots at the Real Housewives of Orange County cast? 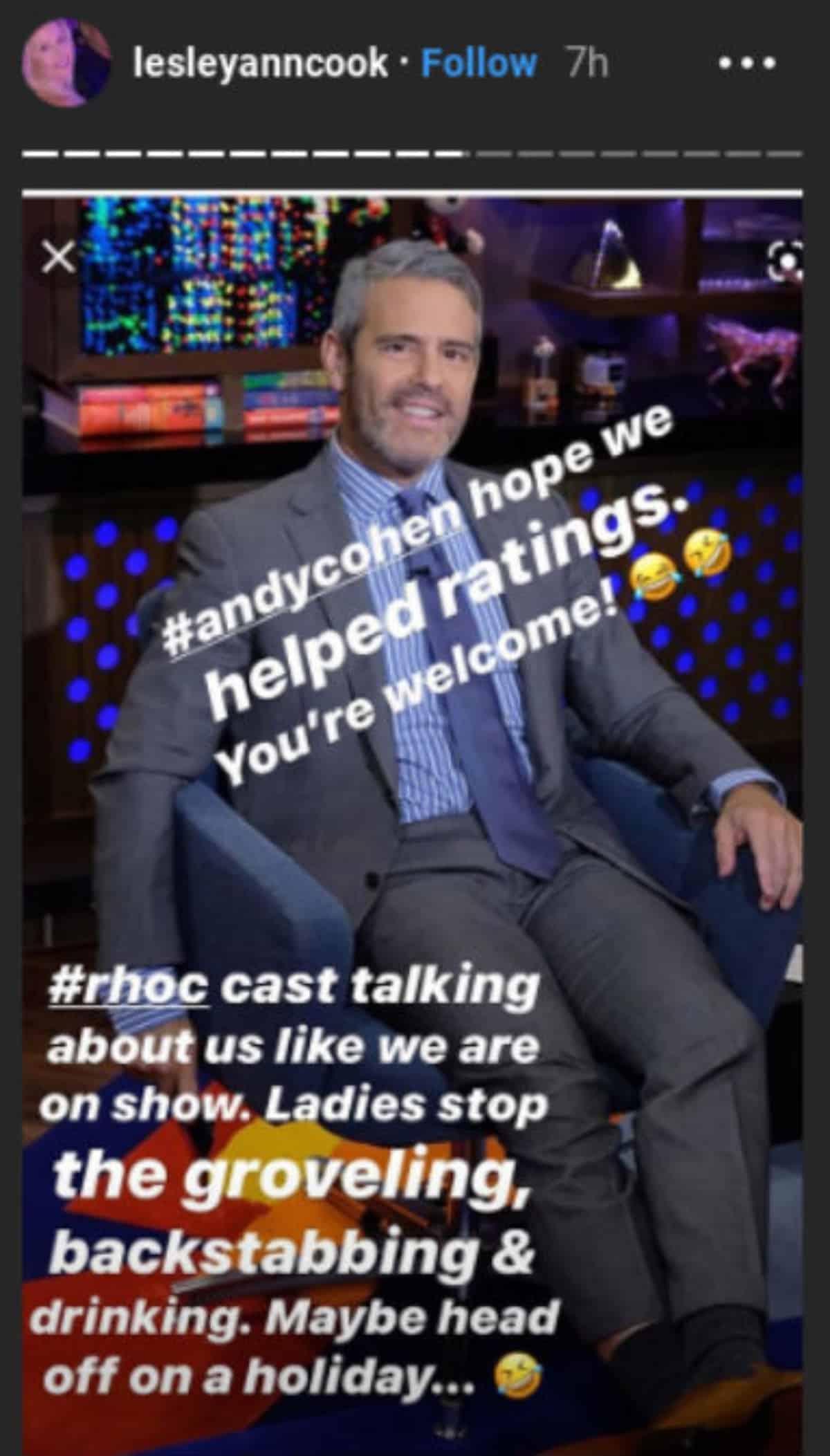 Of course, that just brought more comments from RHOC fans who aren’t here for any of her shenanigans. David and Lesley are out of the spotlight and Shannon Beador is still living her best life and even has someone she is serious about.

Many of the comments were made about David Beador’s tan lines and the fact that he still had socks on. Others were upset that his bare butt was greeting them on social media and the tweets just kept coming all night long. Beador and Lesley Cook were called thirsty, something that many RHOC viewers agreed with.

One of the biggest complaints about the photos was that his children would see them. David Beador and Shannon Beador share three teenage daughters. They have access to the internet and there was a very high possibility that they would stumble across them.

If their goal was to get people talking by posting the photos, they succeeded. David Beador and Lesley Cook got plenty of attention, but not the most positive by any stretch.