David Beckham, 43, took to Instagram to share a photoshopped picture of him taken from magazine Four Four Two. In 1988, the publication shared the mock-up picture of the then footballer appearing with missing teeth and a curtain hairstyle. They printed the picture joking it was how David is going to look in 2020. David, who currently looks a world away from the image, appeared to find the snap humorous, sharing it with his 55 million followers.

How lucky are you @victoriabeckham

“The future’s bright,” he commented, adding: “Apparently what I’m going to look like in 2012.”

Getting his wife involved, he jokingly added: “How lucky are you @victoriabeckham?”.

Former Spice Girl Victoria, 45, is yet to respond to the post publicly.

The unearthed picture was spotted on Twitter earlier this week after a user said they discovered the old magazine.

They commented: “Going through some old ⁦@FourFourTwo⁩ mags from 1998 at the #carboot. This is how they imagined David Beckham would look in 2020.”

One Twitter user commented: “Why would he have lost a tooth?” 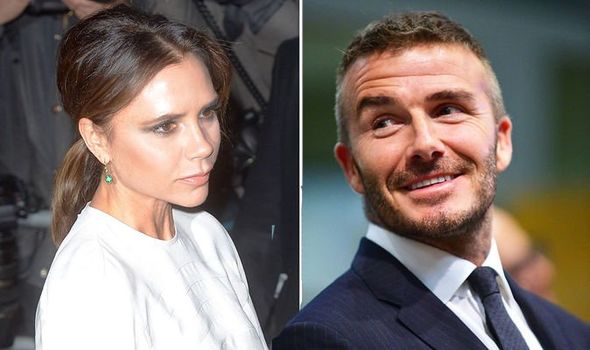 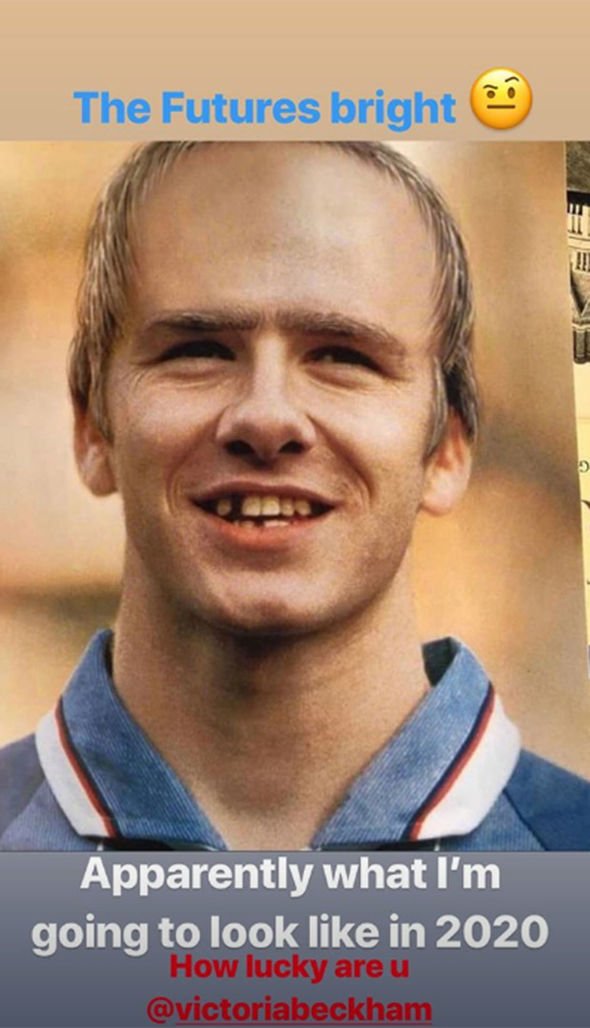 A second penned: “It’s going to be a hard year for him.”

A third cheekily added: “Photoshop was a tricky piece of software to master in the 90s.”

The fashion designer took to Instagram to reveal her brother Christian Adams and his wife Emma Adams had welcomed a newborn baby girl.

The mother-of-four posted a cute picture of her new niece in view of her 25 million Instagram followers. 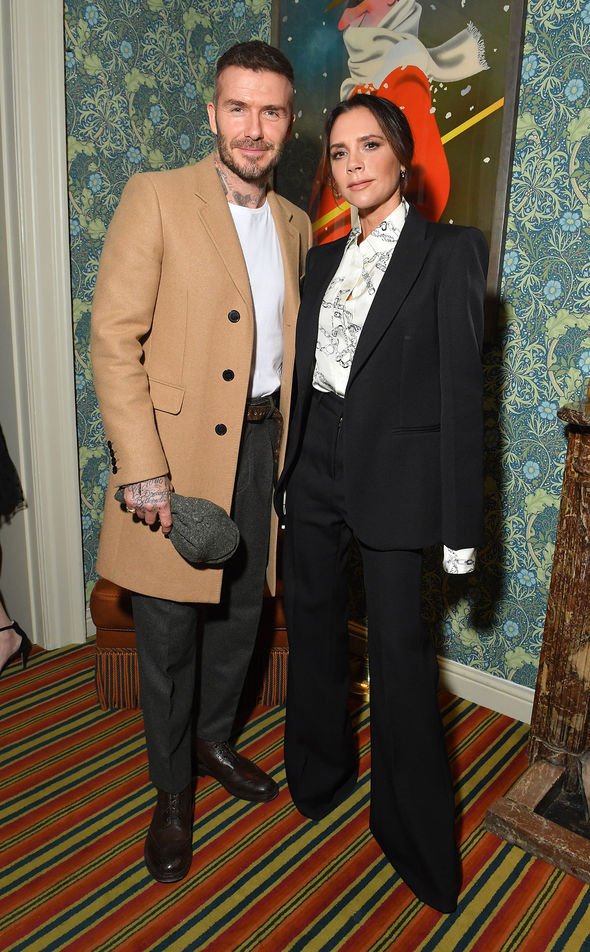 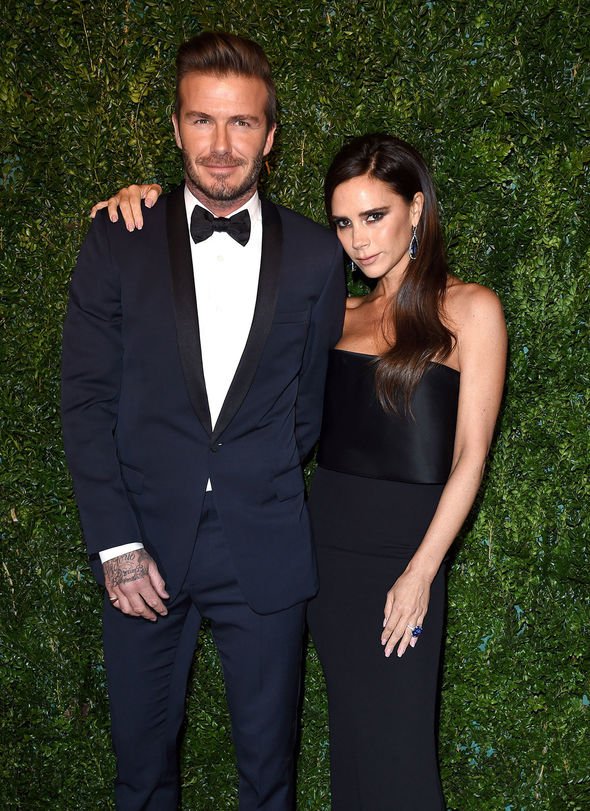 Victoria and David’s son Romeo also shared the snap with his two million followers on his Instagram story.

The fashion star’s celebrations comes just weeks after a source claimed Victoria and David have been in talks about having another baby.

An insider told Now Magazine: “David wants to have another baby and he hasn’t been shy about letting Victoria know it.

“He believes nothing says they’re more together than a new baby.”

But the source added Victoria isn’t so keen, adding: “She’s undecided and begrudging of David somewhat.

“She feels this could end up being a marriage breaker rather than a maker!”