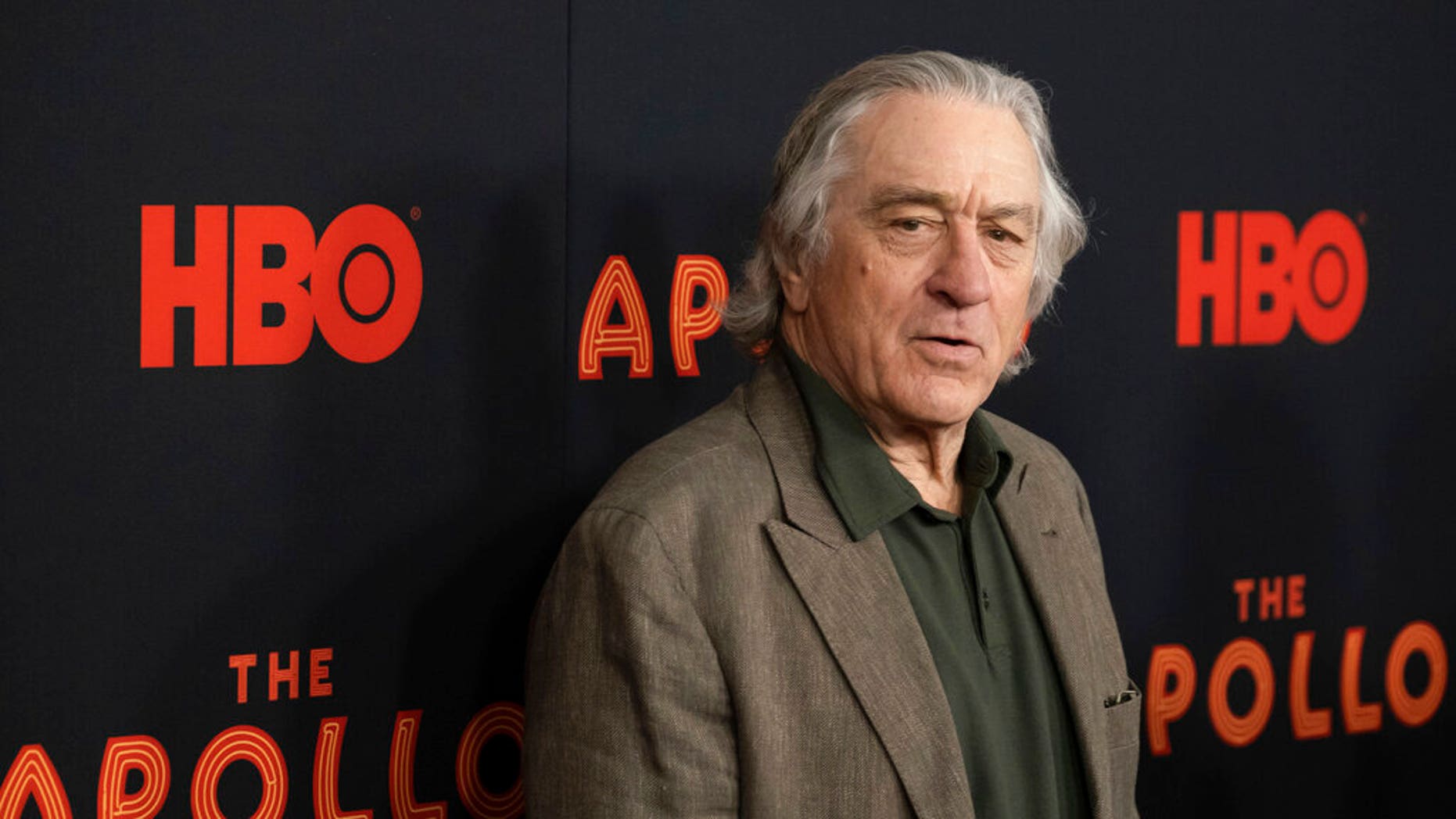 FILE: Robert De Niro attends the screening for "The Apollo" during the 2019 Tribeca Film Festival at the Apollo Theater.
(AP)

On the final day of the festival – which De Niro co-founded – the 75-year-old actor introduced "Yesterday," an upcoming film about an event that causes the entire world to forget about The Beatles. But rather than stick to the film, De Niro decided to pitch his own idea for an anti-Trump film.

“It made me sad, but it gave me an idea for another film, one in which the world wakes up and has never heard of Trump,” De Niro told the audience, according to USA Today. “That would be a film that would make us all really happy.”

De Niro has established himself as one of the most consistently outspoken critics of the president, who in turn has called De Niro a "wannabe gangster" and a "total loser," among other insults.

During an appearance at last month’s White House Correspondents’ Dinner in Washington, D.C., he scathingly told the audience that he stood with host Samantha Bee to support the First Amendment, and “the right of the president to be a relentless and unrepentant, lying scumbag, the right of his supporters to not give a s—, and our right to do something about it.”