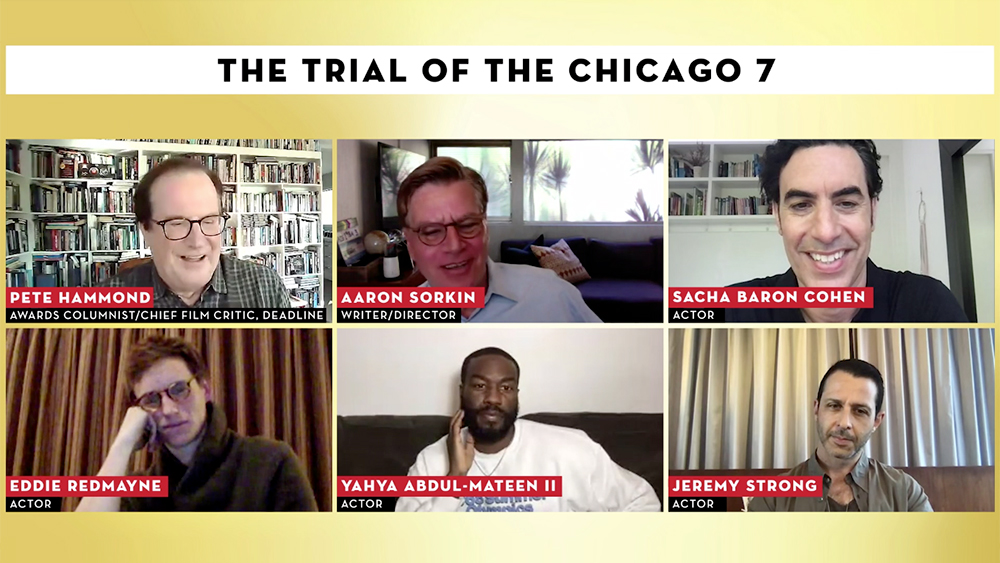 This very unusual eight-month movie-awards season is winding down as BAFTA and DGA virtual ceremonies take place this weekend and Oscar final voting is set to begin Thursday. What better time for Deadline’s first-ever Contenders Film: The Nominees to take place? The final countdown starts here beginning at 10 a.m. PT with a total of 18 films from 11 studios featuring 45 nominated filmmakers and stars, all giving us the lowdown on the movies that are bringing them all to the end of a long journey that culminates on Hollywood’s biggest night of the year, April 25 (the latest date ever for an Academy Award show).

To watch the livestream of today’s event, click here. 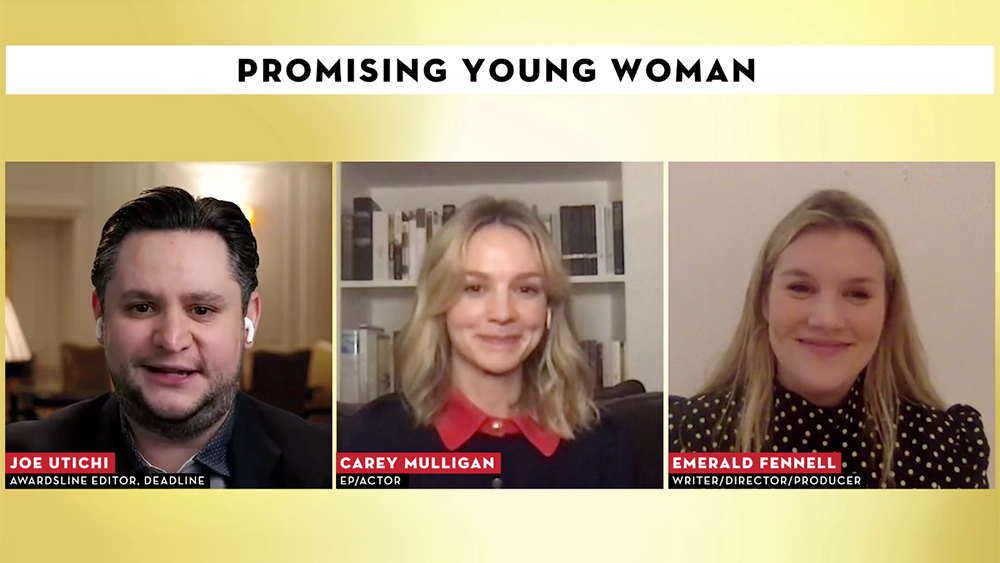 In January, over the course of two weekends, we presented separate Contenders Film events for Documentary, International and then a big two-day look at all the movie hopefuls in this pandemic-affected year. Now, for the first time, we are adding a new event focusing on the motion picture nominees. This follows last year, when we initiated the additional Contenders Television: The Nominees day as part of our small-screen awards and Emmy coverage and it was a big hit (and stay tuned: Contenders Television is coming your way in May).

Today’s Contenders Film: The Nominees will give voters one last chance to catch up on nominated films they may have missed but definitely should see before casting their ballot. We are proud, as part of this day, to present all five directors of the International Feature Film contenders beaming in from all corners of the globe, plus numerous actors, filmmakers and artisans of the best of the best of this extended eligibility year that runs all the way from January 1, 2020-February 28, 2021.

This 93rd Oscars for 2020-21 is actually the first time since the sixth Academy Awards in 1932-33 (when Grand Hotel won the Best Picture Oscar) that there are split years for these achievements. It also is a year unprecedented in motion picture history where, due to the pandemic, virtually all voters will have seen the contenders on their TV sets or laptops or even wrist watches (god help us), and streaming films became eligible automatically without having to play in a theater. Hopefully things will return to normal by the 94th Oscars, when everyone can go back to movies the way they were meant to be seen, and our Contenders events can return to an in-person format or at least some sort of hybrid.

Until then, this is your chance for one last look — or one-stop shopping as I like to call it — a unique opportunity to sample the wares of this extraordinary 14-month movie year. When we launched the Contenders events a decade ago we viewed it as a strictly invitation-only service and a chance for industry professionals, guild members and Oscar voters to see clips of what the studios and distributors were putting forward as their awards crown jewels, and to hear directly from the people who made them and star in them. Even in a virtual format this is still what we are doing, and we hope you find it well worth your time.