Death In Paradise’s Ralf Little, 41, opened up about his relationship with his fiancée Lindsey Ferrentino. The actor spoke candidly about being reunited with his partner, who resides in Florida, as the small-screen star revealed he is regularly given a stack of craft beers from his girlfriend.

Speaking alongside his friend and fellow podcast host Will Mellor, he admitted he wasn’t a fan of the present he received from Lindsey.

Ensuring he couldn’t be heard in the background, Ralf looked cautiously over his shoulder as he dished the details.

“My Mrs is so sweet every time I come over to America. She doesn’t really drink in the same way Brits do,” Ralf explained.

“Because Brits, we love a drink. So when I come over she always has a selection of craft beers for me and it’s a lovely gesture.” 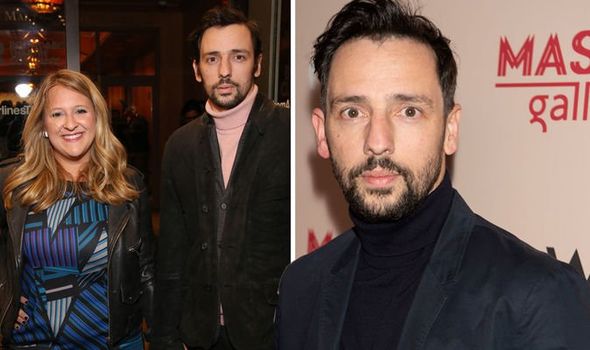 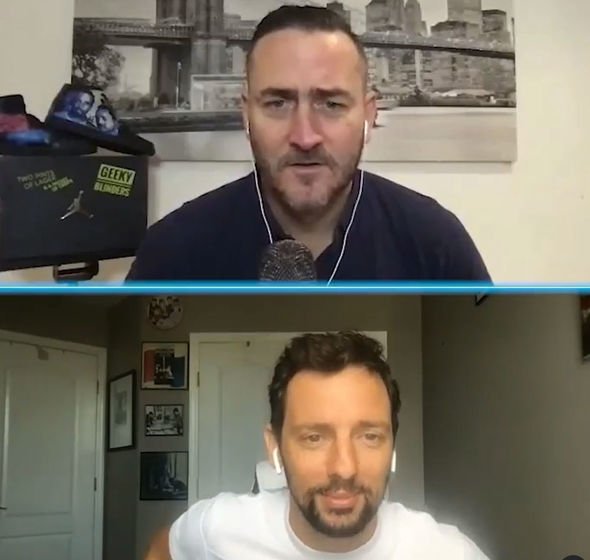 He added: “She’s so sweet, she’ll say, ‘Welcome back to America. I’ve got you some beers.’

“I’ll say, ‘Are they coronas? I can’t wait to get tucked into those. Let me just get a napkin and a knife and fork.'”

But the DI Neville Parker actor expressed his disappointment about being gifted Florida’s-own craft beer.

Ralf remarked: “Anyway, what happens is I have to hide them in the back of the fridge for months until hopefully, she forgets about them. 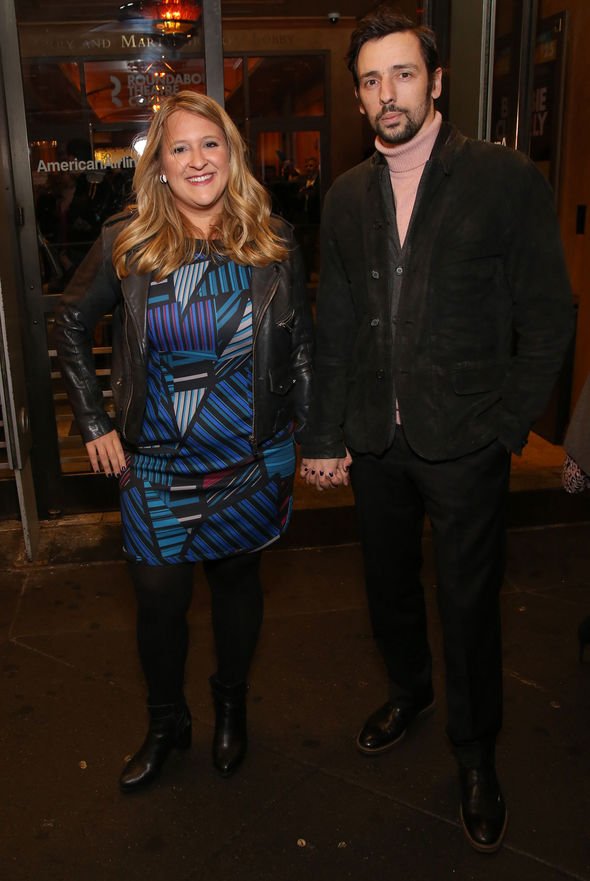 “I told her yesterday I need some beers because I’m recording this [podcast] with Will tomorrow.”

He continued in his Two Pints podcast: “She was like, ‘I’ve noticed you’ve still got those craft beers in the back fridge.'”

Will interjected: “Have you got them with you now?”

“I have to drink one! I don’t dare tell her,” Ralf chuckled, making a face as he lifted the beer to show his co-star.

But Will reassured his pal that the beer didn’t look too bad as he urged him to have a sip of the beverage.

After tasting the drink, Ralf commented that he was pleasantly surprised and admitted it wasn’t “too bad”.

“I like the mystery,” he remarked. “I’ve got this drink at the back of my fridge and it could be great or I could hate it.”

Ralf added: “I have to say, I’ve had a result with this one.”

Ralf is in a long-term relationship with American playwright and screenwriter Lindsey, who grew up in New York and Florida.

The pair met when the Death In Paradise actor was cast in one of the screenwriter’s plays and it wasn’t too long before the pair got together.

Despite not living together full time, the couple got engaged in 2018.

“She’s my best friend. This is the real thing for me. I’ve never been engaged before,” Ralf told the Mirror.