Death In Paradise star Ralf Little, 40, and the cast returned to filming on the French Caribbean island of Guadeloupe for the tenth series back in July. Shooting for the new series was given the green light by BBC staff with cast and crew having to follow a Covid-19 protocol policy including social distancing, face coverings, temperature checks and coronavirus testing.

Discussing the new series with his ex co-star Will Mellor, 44, he said he was gutted filming was coming to an end, but admitted he had missed his American fiancée Lindsey Ferrentino.

After months apart, the duo met up on the island of Saint Martin, the closest accessible place to the set, due to coronavirus rules.

When quizzed about filming in the heat, Ralf said: “There’s swings and roundabouts and everything, but I’m doing a job I love doing.

“It’s hard work out here, but every day I get up and go do a job and then I get to sort of chill out. 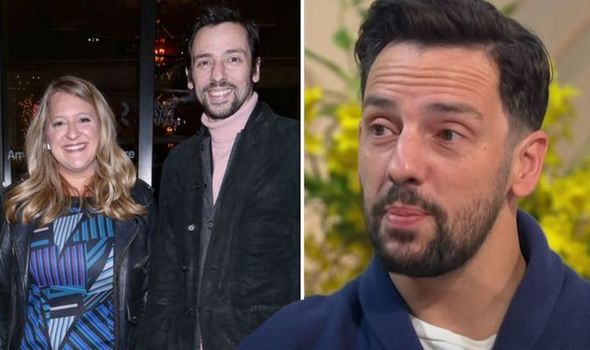 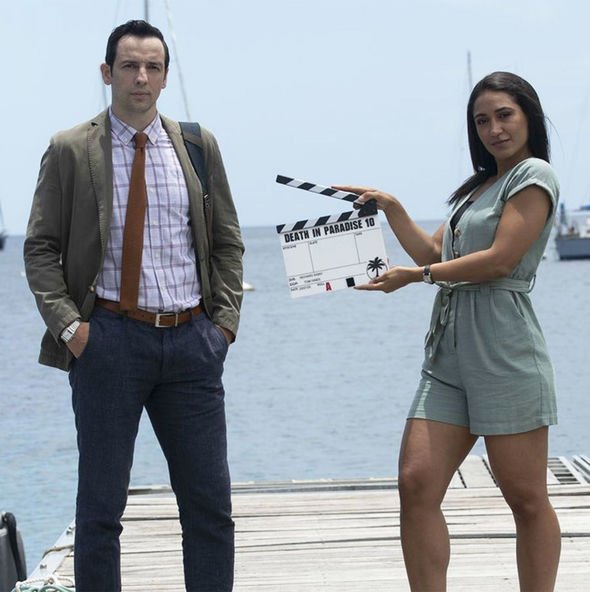 “I miss the other half but other than that I’ve not really got anything else to go home for.”

Will then asked if he had managed to meet up with his wife-to-be during filming on set.

“We had a week off in the middle of a shoot,” he explained, adding their reunion was over a month ago.

Due to travel restrictions, the pair had to find the nearest, accessible place they could meet, with his partner flying in from America. 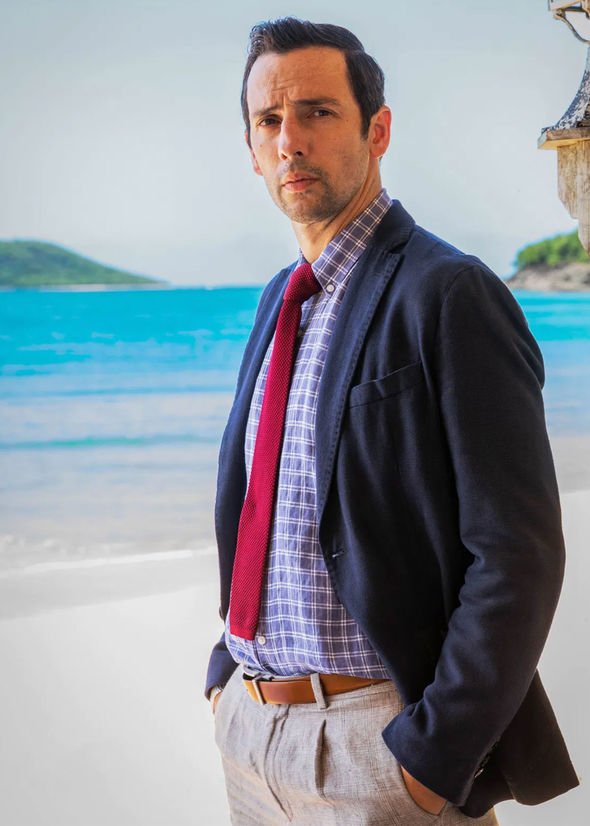 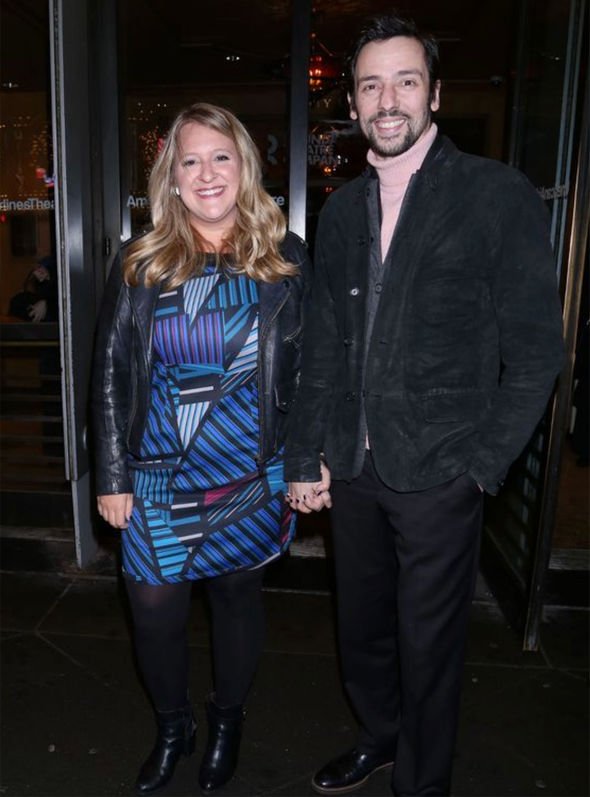 “There’s an island north of here, Saint Martin, it’s half French and half Dutch and Holland and America, you’re allowed to fly between them.”

Ralf added Lindsey flew to the Dutch side of the island, while he flew to the French side.

“We had a week together and then I came back here,” he added.

He then joked the week was “busy” and “exhausting” for him, as Will joked about their sex life.

“I’ve seen her one week in the last nine months,” he added on the Two Pints with Will & Ralf podcast.

Ralf, who plays D.I. Neville Parker in the BBC drama, has been in a relationship with playwright Lindsey for three years.

The pair met when he was in her play Ugly Lies the Bone at the National Theatre in London.

Discussing their future wedding, Ralf said they had discussed getting married in Guadeloupe.

The actor said having their big day on the island “would be nice” but would “take lots of planning”.

He added of a wedding date to The Mirror: “I have a feeling soon it’ll be like, ‘Why are we not making this happen yet?’”

Death in Paradise returns on January 7 at 9pm on BBC One.