Strictly Come Dancing finalist Debbie McGee, 60, made a series of blunders on her show today, which she joked was caused by going to bed early. Debbie was joined by a gardening expert name Colin, who dished out gardening tips for the changing weather in April. Upon introducing Colin, Debbie referred to him as an “ex” gardening expert. Surprised by the blunder, he replied: “Ex? That’s worrying.”

Realising her mistake, she laughed and blamed early nights for her blunder.

She replied: “I’ve been like it all morning I don’t know why, I had an early night.”

Colin replied: “It’s not good, you need late nights Debbie and a gin and tonic.”

She responded: “Obviously I’m better off with late nights, it makes me focused. I get too dizzy and giggly when I’ve had an early night.”

After discussing the garden tips, Debbie thanked Colin for joining her, but called him Kevin instead. 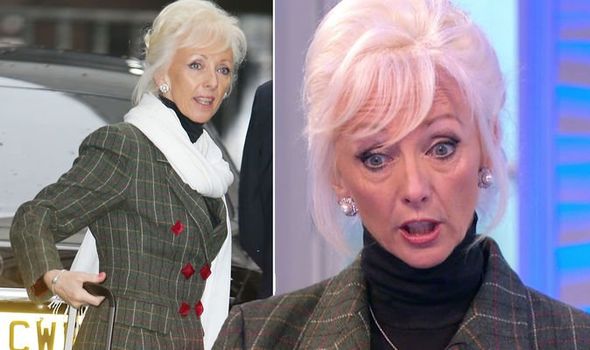 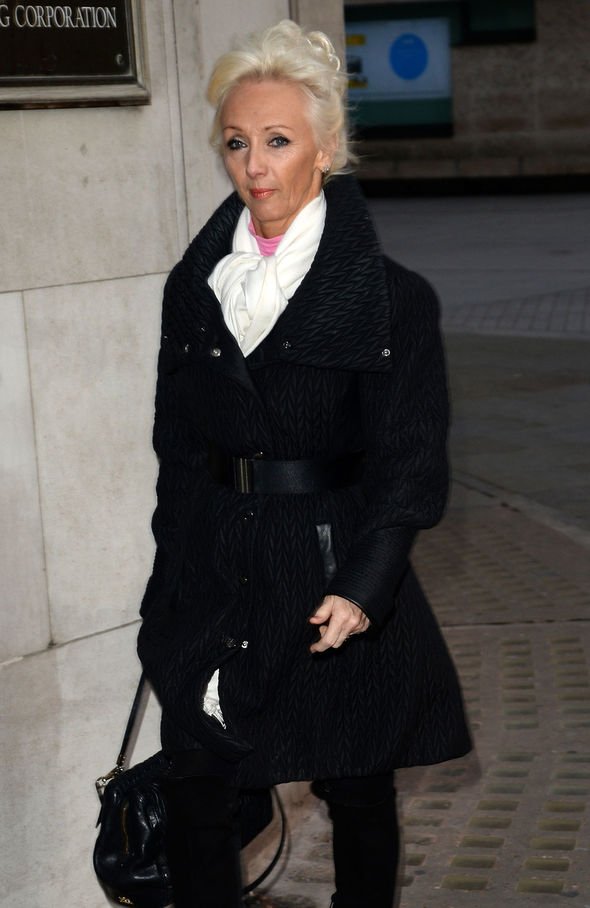 Giggling, Debbie replied: “I might not be in a job next week.”

She then said of her producer: “I’ve never seen him laugh so much, he’s almost fell off his chair.”

Still laughing, Debbie went on to introduce the next song, but as she signed off with her name, she told listeners: “I should give a different name… Felicity or whatever.”

Elsewhere, earlier this week Debbie paid tribute to her late husband Paul Daniels on what would’ve been the pair’s 31st wedding anniversary.

She shared a picture of the pair on their wedding day in view of her 41,000 Twitter followers. 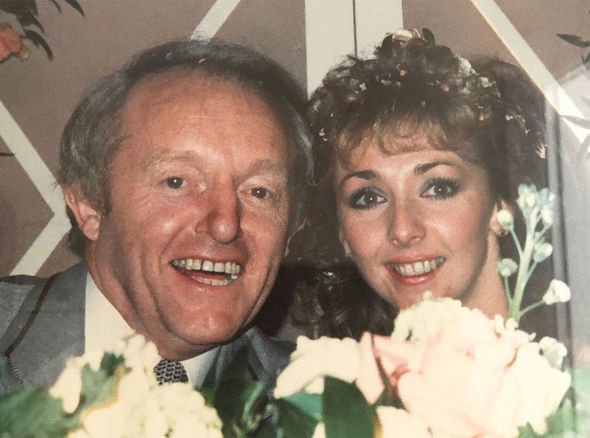 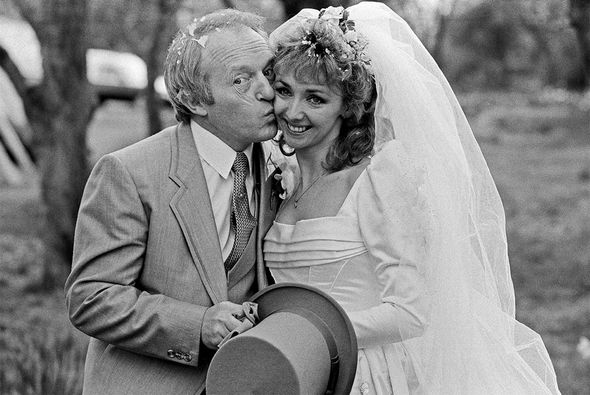 Yesterday, she revealed the magician had wanted to get married on April Fool’s Day, but she didn’t want to.

The couple first met when Debbie started performing with him as a magician’s assistant at his shows and the duo married 10 years later.

Paul died in 2016 aged 77 after being diagnosed with a brain tumour.

The Debbie McGee shows airs Sundays on BBC Radio Berkshire from 9am.