Debbie McGee, 60, competed in Strictly Come Dancing back in 2017 and went on to reach the final with her professional partner Giovanni Pernice, 29. However, in spite of her success on the BBC show, the former magician’s assistant couldn’t avoid dealing with an embarrassing behind-the-scenes blunder. While discussing the programme’s love of fake tan on Strictly Come Dancing: The Official Podcast, producer Kim Winston revealed Debbie once suffered from a “disastrous” tanning mishap. The issue was brought up when Kim’s co-host and former Strictly finalist Joe Sugg, 28, quizzed her on why spray tanning is “so important” on the show.

“I think because of the outfits that they wear, also the lighting, that can actually drain you on TV and make you look quite pale,” Kim replied.

The Strictly expert added: “So with the tan obviously it pops against the outfits.”

Joe then went on to admit he was so concerned about ruining his bedsheets with the tan that he opted to snooze in a sleeping bag.

He divulged: “I remember one night I went home and I’d just had a tan and I didn’t want to get it on anything so I slept in a sleeping bag.”

She recalled: “We had a little bit of a disaster with Debbie McGee in Blackpool. 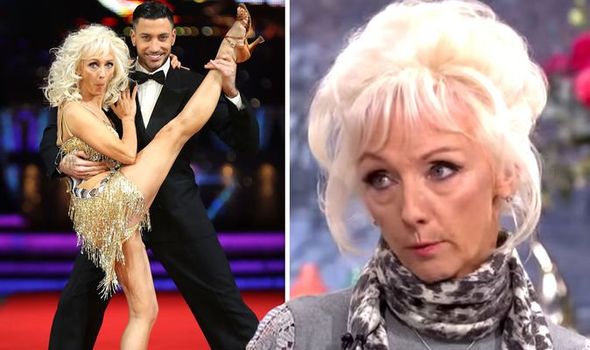 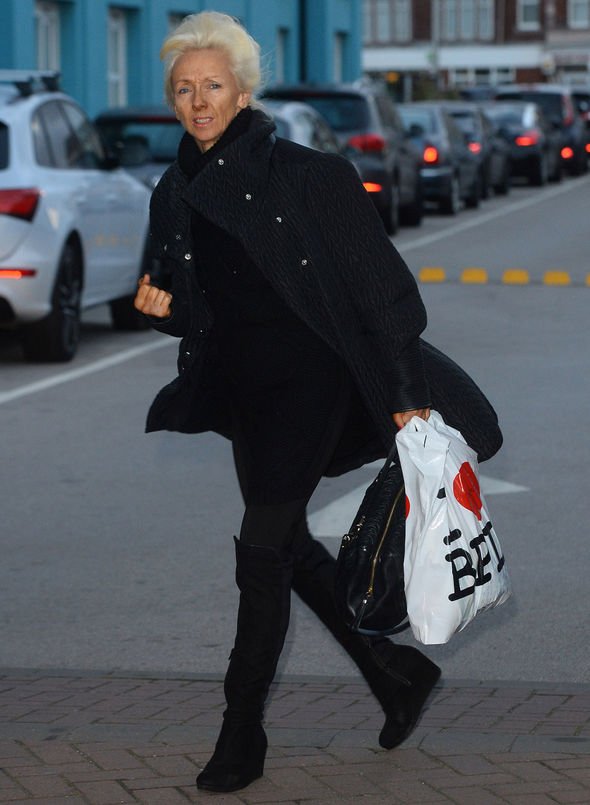 “She must have slept with her hands on her face because when she was leaving the hotel to go to the Blackpool Ballroom, she waved at the press and her hand was tanned. I promise you, she didn’t leave like that!”

The star unfortunately missed her cue to speak while on air when she was introduced by her co-star and newsreader Julian Perkins.

Following a long pause, he scolded Debbie for paying too much attention to her phone.

Breaking the silence, he exclaimed: “Put your phone down dear.” 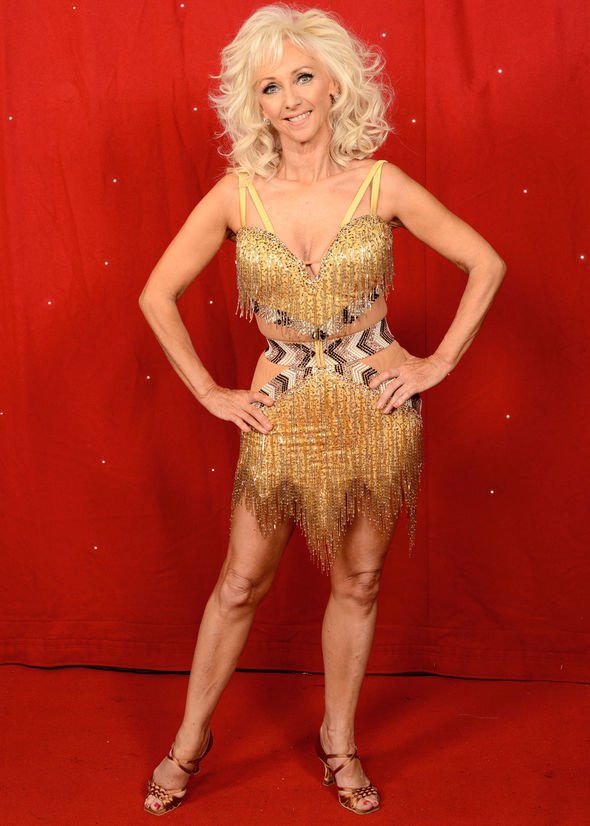 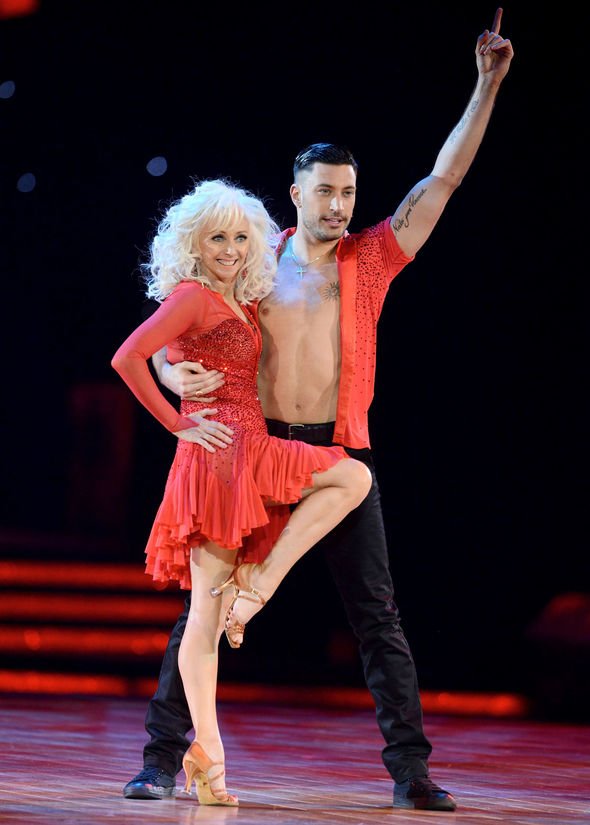 Fortunately, Debbie saw the funny side of the situation and asked her colleague to turn her microphone up as she continued to giggle.

“What’s going on here today?” she added, prompting her colleague to add: “You’re supposed to be paying attention when I’m reading the news woman.”

He then asked her: “Do you remember any of the news at all?”

Debbie replied: “I do because I’ve listened to it about three times already since I’ve been up, so I could recite it almost.”

After the TV and radio personality apologised for not listening, Julian added “I hope it was worth it,” before cheekily asking: “Was it an interesting text message?”

Debbie replied: “Yes, it was actually, very,” but refused to divulge further details.

Strictly Come Dancing continues Saturday at 6.35pm on BBC One.