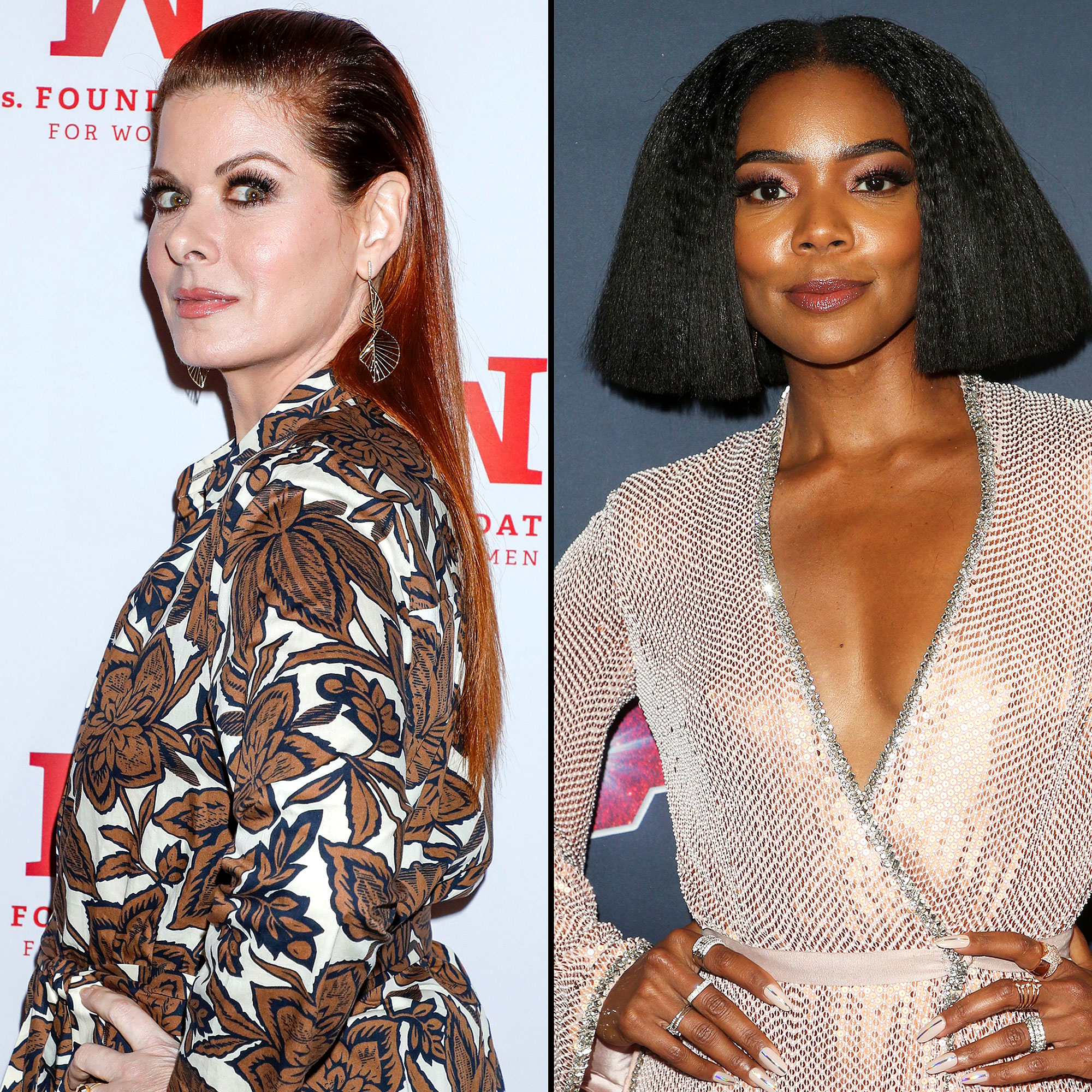 True support. Debra Messing took to social media to speak up for and defend Gabrielle Union after the actress was reportedly fired from America’s Got Talent.

Talk Show Controversies and Feuds: The Biggest Ever

The Will & Grace star, 51, who has become one of the faces of NBC over the years, slammed the network in a response to Ellen Pompeo‘s own critique of the media giant on Thursday, November 28.

“Thank you for this @EllenPompeo. This is disgusting behavior from a network that has been my professional home for decades,” Messing wrote. “Yes, women become “difficult,” when their insistence on a respectful and professional working environment, is ignored. Addressing a hostile work.”

The Mysteries of Laura alum’s tweet linked back to Pompeo’s scathing commentary on the network. The Grey’s Anatomy star, 50, advocated for Union, 47, in a series of tweets on Thursday.

Stars Who Were Fired From Jobs

“It’s unfortunate that @nbc the same network that protected disgusting men like Matt Lauer and punished women for speaking out or not putting up with it…has not changed their practices or culture,” Pompeo said. “I support @itsgabrielleu commitment to speaking up to injustice. It takes courage.”

Pompeo and Messing’s messages of support come just one week after news broke on November 22 that Union and Julianne Hough would not return for season 15 of America’s Got Talent.

Reports surfaced shortly afterwards that Union experienced a toxic work environment at the network, including alleged racist comments about her hairstyles being “too black” and receiving pushback for reportedly encouraging staffers to report an alleged racist joke, told by Jay Leno, to human resources.

NBC denied the allegations in a statement on Tuesday, November 26.

“America’s Got Talent has a long history of inclusivity and diversity in both our talent and the acts championed by the show,” NBC and production company Fremantle told Us Weekly. “The judging and host line-up has been regularly refreshed over the years and that is one of the reasons for AGT’s enduring popularity. NBC and the producers take any issues on set seriously.” 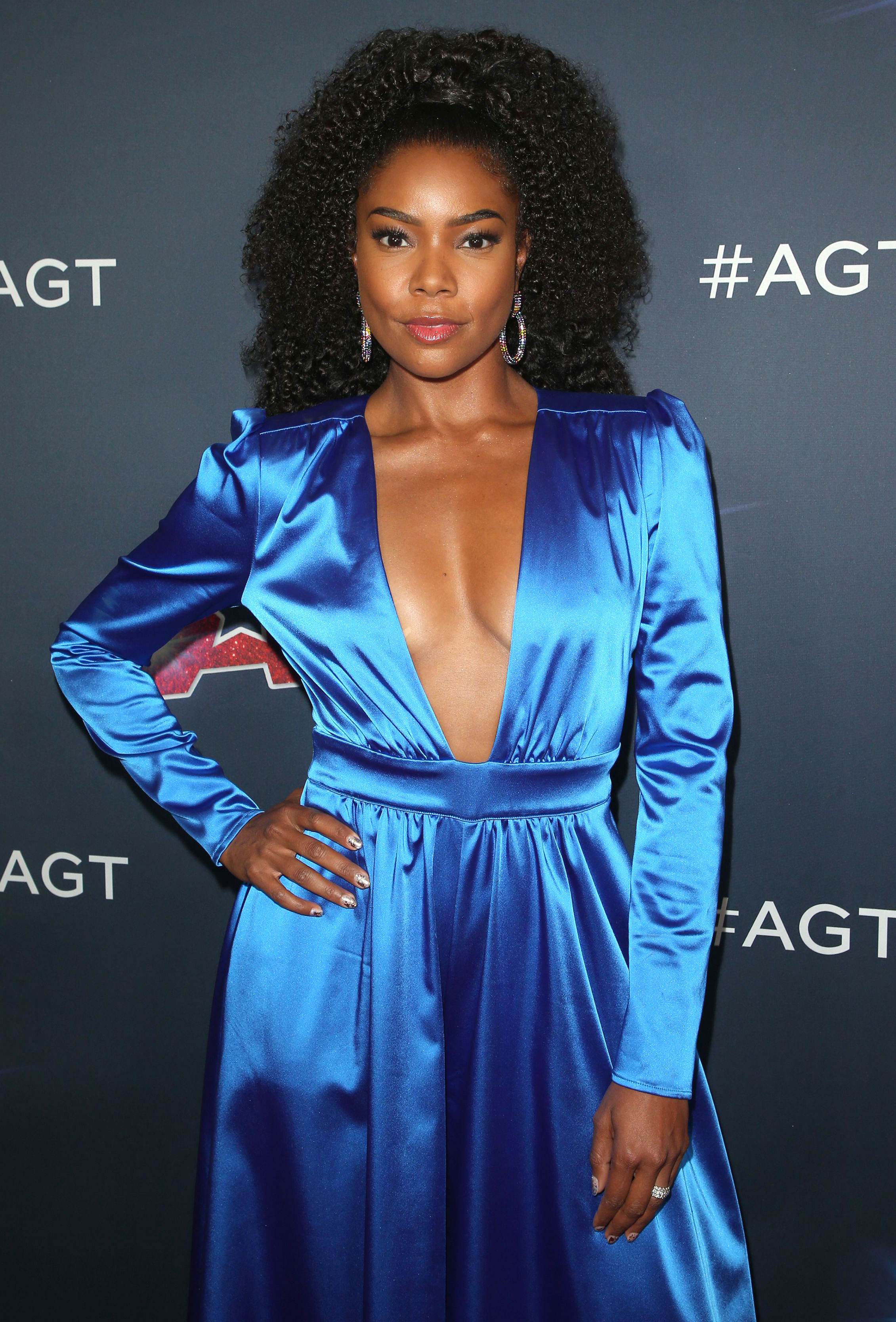 Gabrielle Union and Dwyane Wade Through the Years

Union, meanwhile, has not directly addressed the reports but she did share her feelings on the outpouring of support she was received on Wednesday, November 27.

“So many tears, so much gratitude. THANK YOU,” the Being Mary Jane alum tweeted. “Just when you feel lost, adrift, alone… you got me up off the ground. Humbled and thankful, forever.”