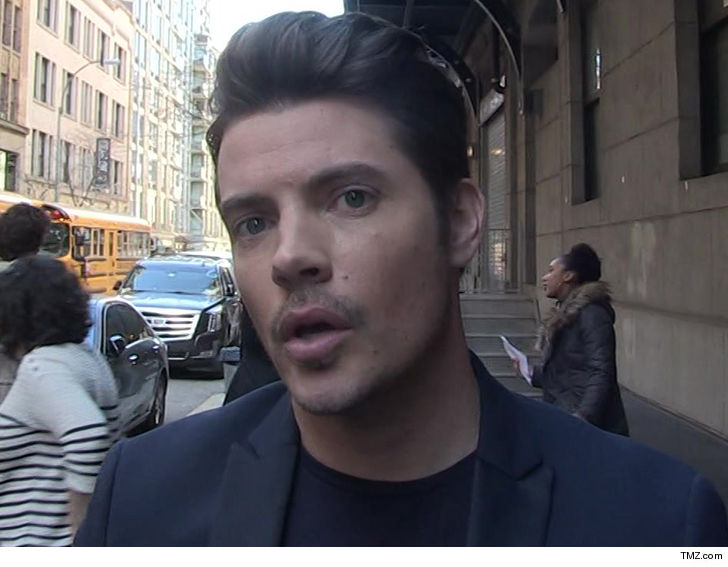 Law enforcement sources tell us Josh’s neighbors came home this weekend to find around $7,000 worth of jewelry missing. We’re told they called the cops and said they had surveillance footage capturing the crime and claimed it showed Josh and 2 other guys stealing their stuff.

We’ve learned the surveillance video shows 3 guys in hoodies climbing over a balcony and pulling off the heist.

Cops went to Josh’s L.A.-area home early Tuesday morning where he was arrested, taken to the station and booked for burglary. He bailed out later the same day.

Sources connected to Josh tell us, he had absolutely no involvement in the burglary and cops made the bust simply because one of the neighbors who was hit said he recognized Josh’s jaw line.

One of the sources tells TMZ, “Josh was initially mistakenly identified with a grainy security camera, but he is fully cooperating and evidence is now being presented to the authorities showing he had nothing to do with any of this.  Josh is innocent and we are confident he will be cleared very quickly.”

Josh starred as Austin McCann on ‘Housewives’ … and also had roles in the reboots of “90210” and “Dallas.” Most recently, he was in the aptly titled Hallmark made-for-TV movie, “Time for Me to Come Home for Christmas” … right after they let me out of these handcuffs.