“I might have to take DK,” Green told us last week outside of JLT Performance GYM. “I like DK.”

No word yet on if the two NFL stars have actually set something up — but they’ve both been vocal about making sure it eventually goes down. 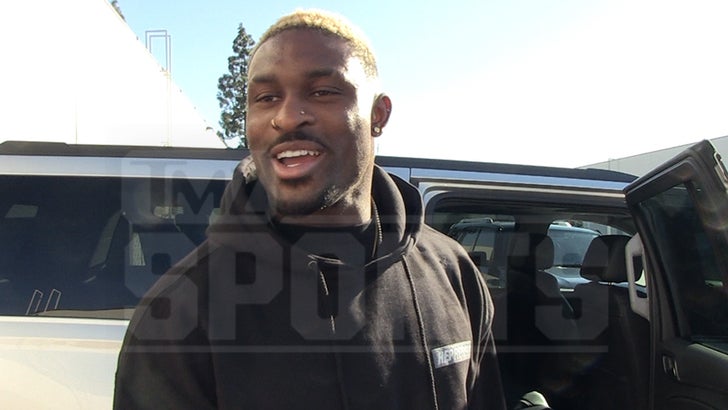 Remember, DK told us last month he’d dust Hill — and the Chiefs wideout responded a short time later on Twitter essentially telling him to bring it on.

DK’s battling a foot injury, so the race wouldn’t be able to happen for at least a few months — but check out Green’s evaluation on the potential tilt, he seems to think his Seattle buddy will win it.

So, when that foot heals up … let’s get to a track ASAP!?