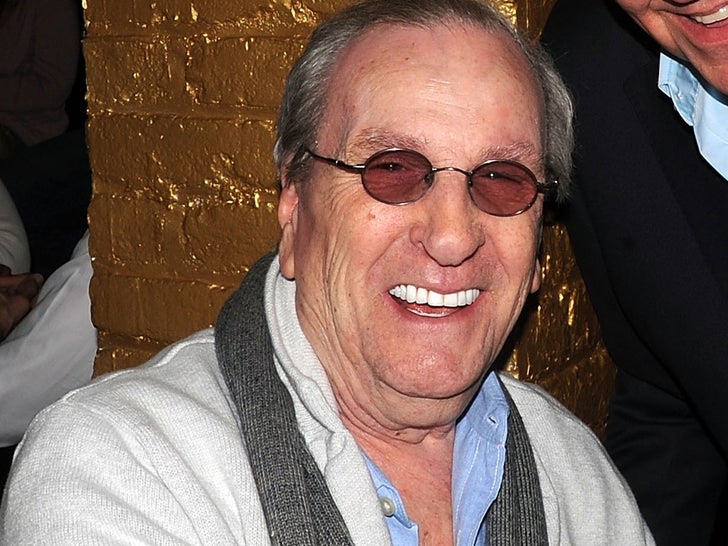 Veteran actor Danny Aiello — known for his supporting roles in many acclaimed movies since the ’70s — died Thursday night … TMZ has learned.

According to his family … Danny passed away at a medical facility in New Jersey where he was being treated for a sudden illness. We’re told he suffered an infection related to his treatment. Danny’s family had come to visit him Thursday, and we’re told he died shortly after they’d left that evening.

Aiello broke into movies in the early ’70s by landing a small role in the Robert De Niro baseball drama, “Bang the Drum Slowly.” He followed it up by playing Tony Rosato in “The Godfather: Part II” … in which he delivered the famous line, “Michael Corleone says hello!”

Danny would go on to earn praise in several hit films in the ’80s, like “Fort Apache the Bronx” with Paul Newman, “Once Upon a Time in America,” “The Purple Rose of Cairo” and “Moonstruck” opposite Cher.

He gained massive critical acclaim and his first Best Supporting Oscar nomination for his role as Sal, the pizza joint owner, in Spike Lee‘s, “Do the Right Thing.” Danny was also a singer and a Broadway actor.

Danny is survived by 4 children and his wife Sandy, to whom he was married since 1955. 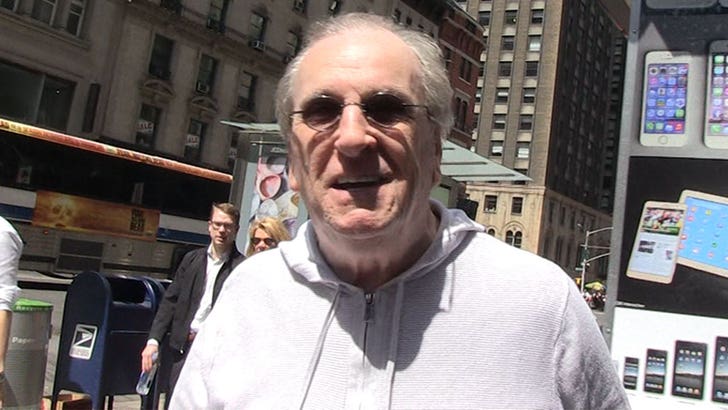