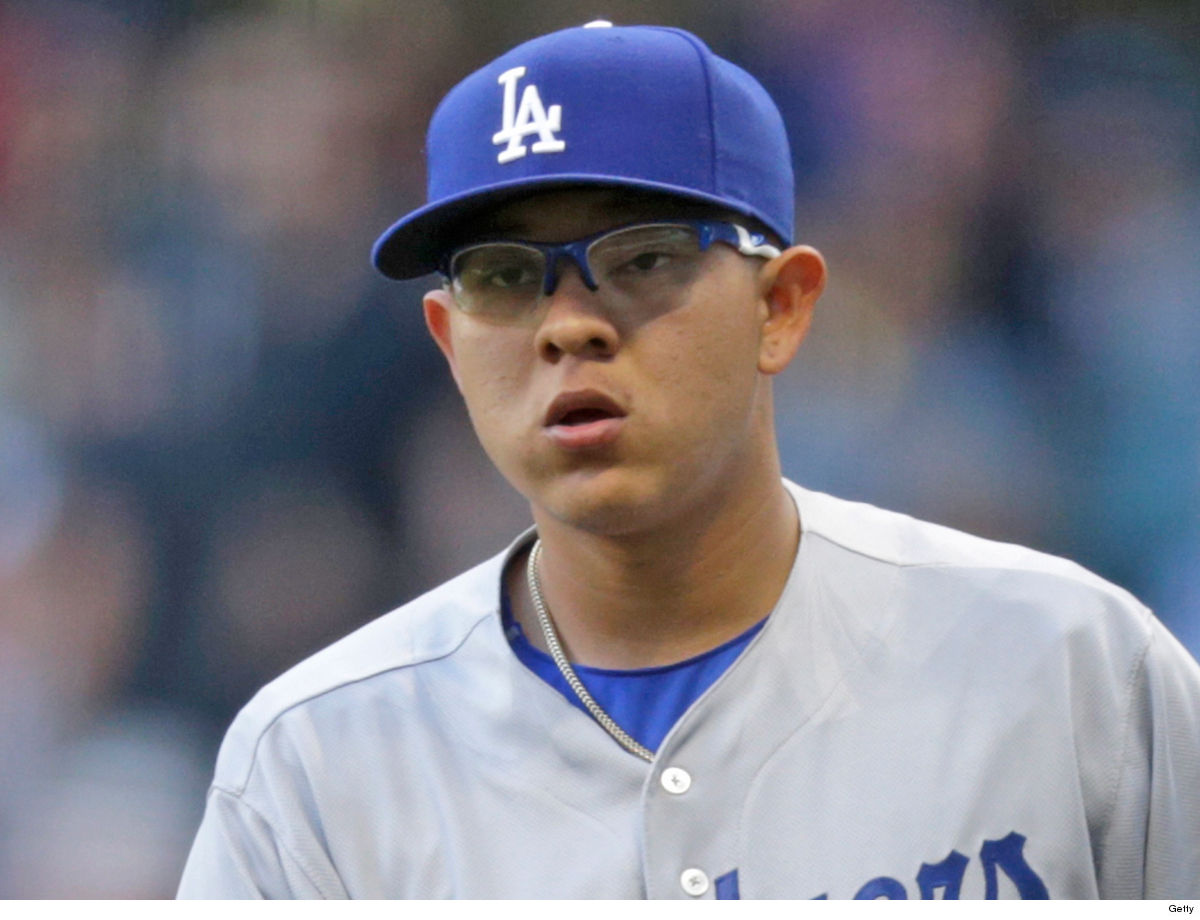 The 22-year-old was arrested at 9:30 PM in Los Angeles after an incident at the Beverly Center, an upscale shopping area.

We’re told a witness called cops claiming Urias was in the parking lot arguing with a female companion and shoved her to the ground.

Cops responded and spoke with the woman, who denied anything physical took place … and insisted it was nothing more than a heated verbal argument.

However, sources connected to the situation tell us … witnesses were adamant they saw Urias push the woman and video from the scene appeared to back up the witness accounts.

Urias was arrested and transported to a nearby station where he was booked for misdemeanor domestic battery.

He spent the night behind bars and bailed out early Tuesday morning after posting $20,000 bail.

The left-hander made his MLB debut in 2016 when he was 19 years old. He missed a lot of time over the last couple of years due to injuries but he’s been on fire in 2019, winning 2 games and saving 2 games for the 1st place Dodgers so far this season.