The ‘Jolene’ singer looked gorgeous in a hot pink jumpsuit, while she sang at the Kiss Breast Cancer Goodbye charity concert.

Dolly Parton keeps turning heads both with her vocals and great looks! The 75-year-old singer dazzled in a a sparkling pink outfit, while she sang at the CMA Theater in the Country Music Hall of Fame on Sunday October 24. Dolly wore one of her signature bright pink jumpsuits, covered in rhinestones as she wow-ed the crowd. She also had a flowing, matching jacket over the pink jumpsuit, which was bejeweled to sparkle for the audience. She also sported a pair of silver high heels for the show, which consisted of both a musical performance and an interview going over her life. 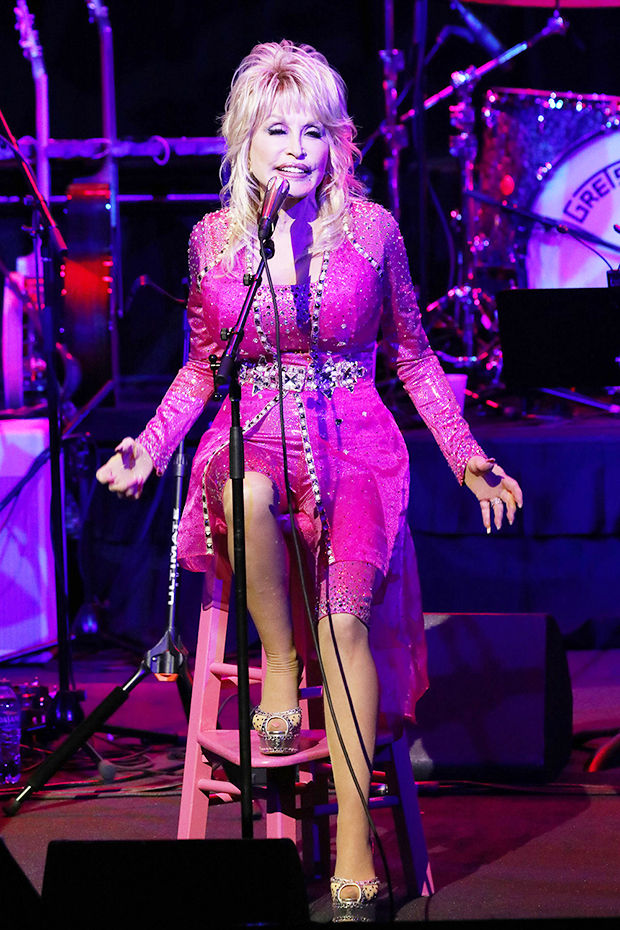 Dolly’s setlist consisted of many of her classic hit songs, via Setlist.fm. She performed fan favorites like “9 to 5”, “Jolene”, and “I Will Always Love You,” throughout the 16 song set. Fittingly, given the outfit she was wearing, the country music icon opened the show with her song “Pink.”

Over 60 years into her career, Dolly has been a mainstay of both country music and pop, inspiring countless artists and offering her support to younger singers. Lil Nas X got Dolly’s stamp of approval, after the “Old Town Road” rapper released his own cover of “Jolene,” back in September. Dolly explained that she was “excited” to learn about the rapper’s cover in an Instagram post. “I had to find it and listen to it immediately…and it’s really, really good. Of course, I love him anyway. I was surprised and I’m honored and flattered. I hope he does good for both of us,” she wrote. 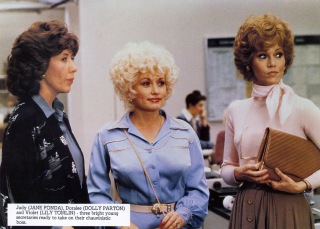 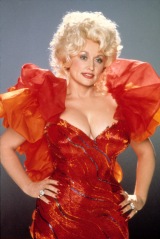 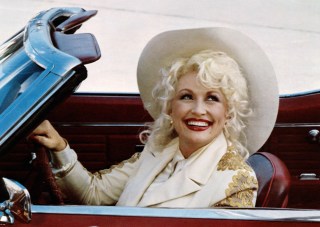 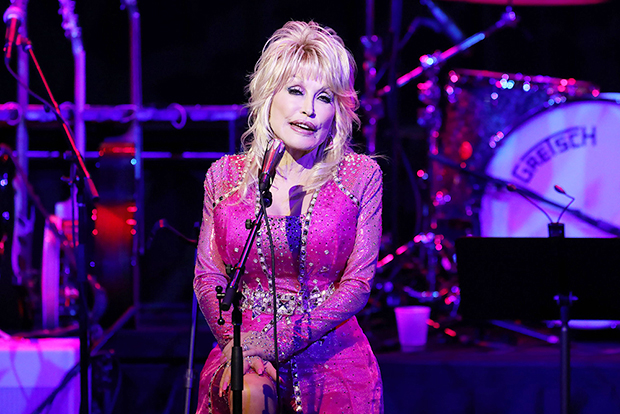 Back in July, Dolly also celebrated her “Hot Girl Summer,” when she recreated her iconic Playboy magazine cover from 1978 for her husband Carl Thomas Dean’s 79th birthday. “Remember some time back I said I was going to pose in Playboy magazine when I was 75?” she said in a video. ” I’m 75 and they don’t have a magazine anymore. But my husband always loved the original cover of Playboy, so I was trying to think of something to do to make him happy.”