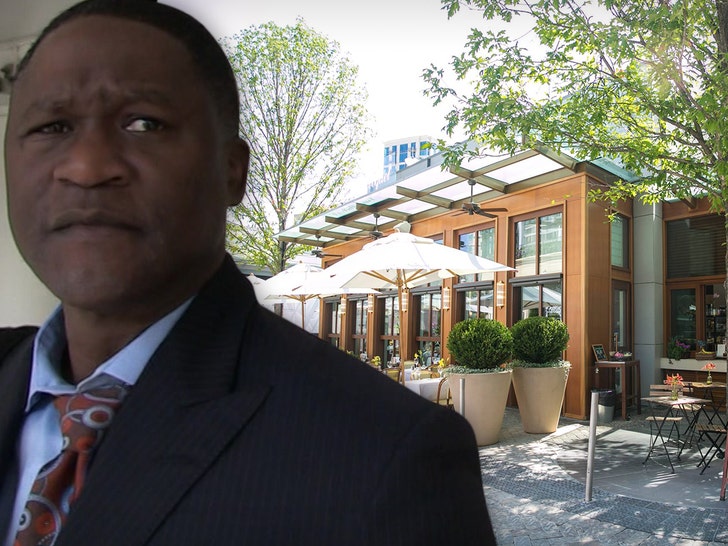 An upscale Atlanta-area restaurant is now vowing to change its dress code policy and implement diversity training … after Dominique Wilkins put the place on blast over the weekend.

The NBA legend said he was turned away from Le Bilboquet in Buckhead, GA. on Saturday … claiming it was all due to the color of his skin.

The restaurant had initially said it had nothing to with race, but rather the designer casual clothing that Wilkins had worn to the place.

Now, though, after days of drama surrounding the incident, the restaurant is reversing course … apologizing to The Human Highlight Reel and promising sweeping changes in the wake of the controversy.

In a lengthy statement, Le Bilboquet officials said, “We sincerely apologize to Dominique Wilkins for the events that occurred on May 22.”

“No patron of our restaurants should be made to feel unwelcome or less than, and for that we are deeply sorry. It was never our intention to make Mr. Wilkins — or anyone else for that matter — feel that way at our restaurant.”

Restaurant officials continued, “As an upscale, white table cloth, fine dining restaurant, we have a dress code in place to provide an experience that meets both our brand standards and our clientele’s expectations. While we will continue to have a dress code, we realize our current policy is subject to interpretation and can be unintentionally demeaning and divisive.”

“Accordingly, we are immediately making changes.” 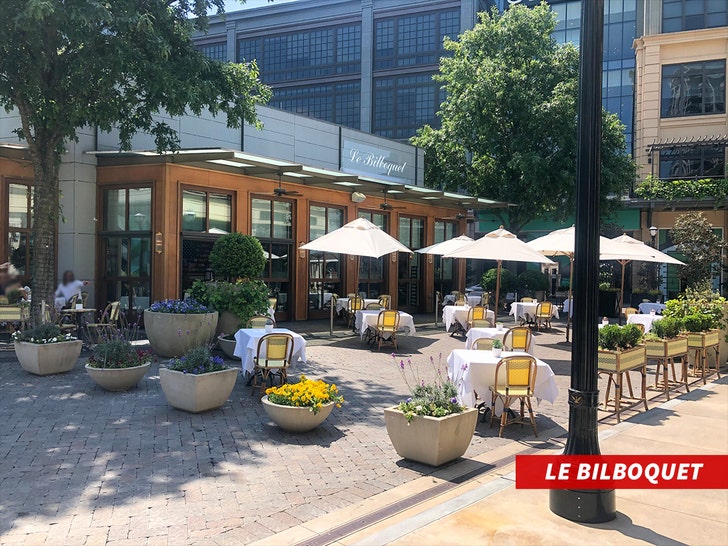 The restaurant says it will now “provide diversity, equity and inclusion training to all current employees” as well as update their dress code policy to eliminate “any ambiguities that may lead to misunderstandings.”

Restaurant officials added, “We will not tolerate implicit or explicit bias. We have done and will continue to do the work to ensure our restaurant is a place where all feel welcome.”

Wilkins appeared to accept the apology and the promises to change … saying in an interview with WSB-TV on Tuesday, “I’m just hoping that they learn from this and that they could get some diversity equality and this type of training to guard against this.”