Nothing quite like a nice steaming cup of Clorox for breakfast!!! The best part of waking up is Clorox in your cup. 2020 disclaimer: if you take this seriously or attempt to do it you likely deserve whatever happens next.

Nothing quite like a nice steaming cup of Clorox for breakfast!!! The best part of waking up is Clorox in your cup. 2020 disclaimer: if you take this seriously or attempt to do it you likely deserve whatever happens next.

It makes perfect sense that in the middle of a global pandemic, we’re having a conversation about toxic masculinity and how the dudes are too fragile to wear masks or take social-distancing precautions seriously. The poster “child” for this is probably Donald Trump, who is so pathetic that he believes wearing a mask will “send the wrong message.” Another poster child for fragile masculinity is absolutely Don Trump Jr, a man so spineless and chinless, it’s a wonder he can stand. Don has absolutely been the kind of “masks infringe on my freedom” dipsh-t for months now. And guess what? He’s not going to stop any time soon:

A Hamptons insider was stunned to arrive at a house in Bridgehampton on Saturday night to find a packed party that looked “as if COVID had never happened” — with Donald Trump Jr. and girlfriend Kimberly Guilfoyle among the revelers.

Our spy estimated there were about 100 partiers, who our source says were maskless, at the bash at the 51 Sandpiper Lane mansion, hosted by famed Hamptons builder Joe Farrell, who owns the pricey pile and is selling one down the road for $15 million. The event — which comes days after Long Island entered Phase Three of reopening and while COVID cases surge in some parts of the country — had a caterer and uniformed bartenders.

A source close to Don Jr. told us that the pair only stayed for about an hour, and that it was an outdoor event on the building’s roof (though our original source said the party was both inside and outside). Our source claims Ramona Singer also attended Saturday’s shindig. Neither she nor Farrell responded to our requests for comment. Meanwhile, it seems that guests are being uncharacteristically cagey about the party — Don Jr., Guilfoyle, Farrell and Singer have all been mum on the party on their social media.

My conspiracy is that the “cagey” vibes about the party are probably about many things, including the fact that all of the dumbasses were maskless. And I guess Don was probably meeting some connection, like a Russian agent or Ukrainian spy or something. I’m honestly not joking. Wherever Don goes, treason follows. As for the maskless party… I find it so hard to grasp that people are really doing this. I haven’t been in any kind of crowded public space or party or anything like that in months. Why aren’t more people taking this seriously? 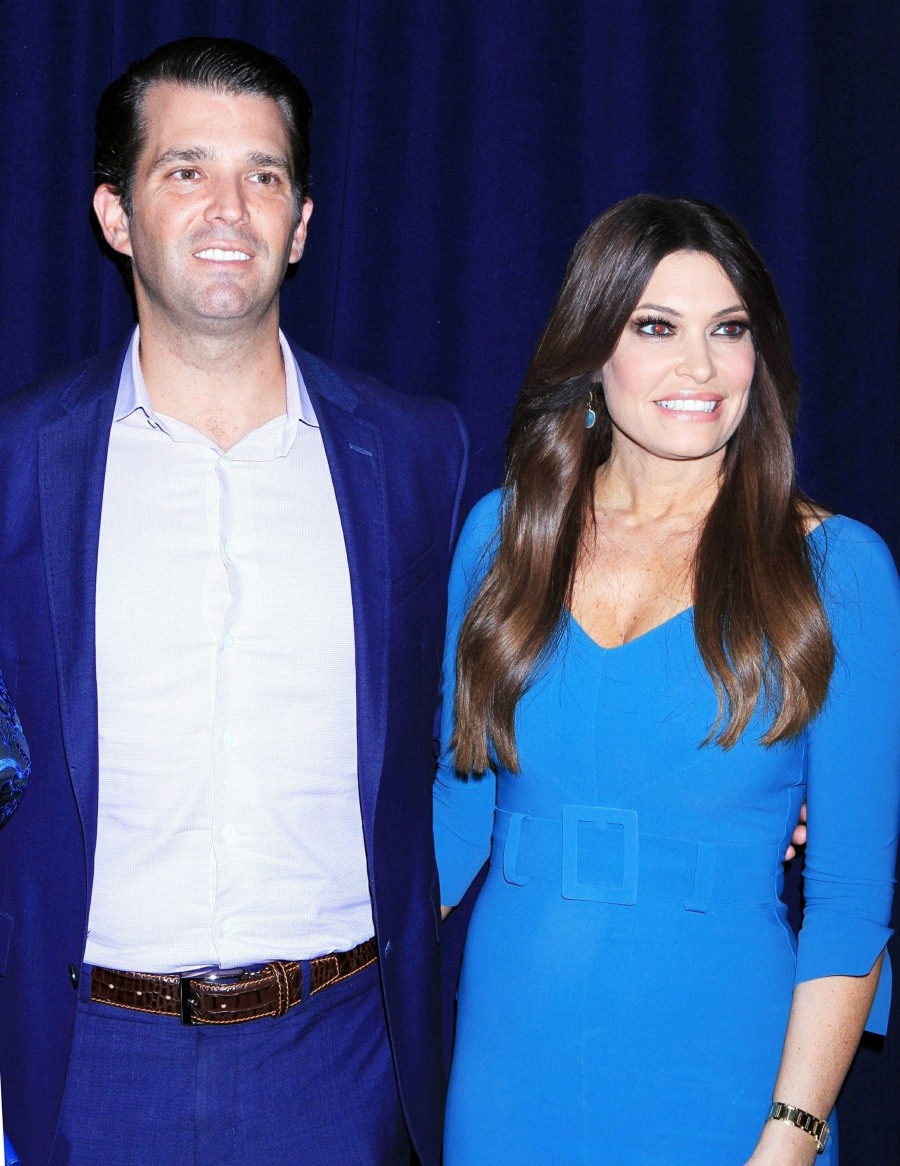