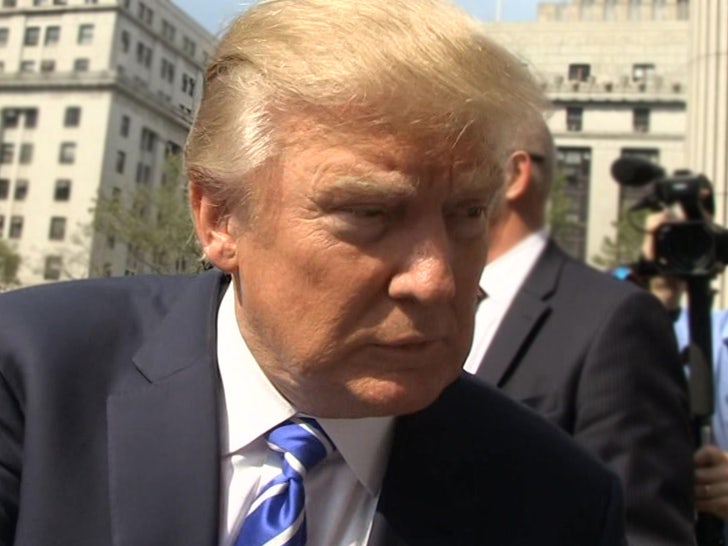 Donald Trump just hired one of the country’s top trial attorneys, Joe Tacopina, to go after a former Manhattan prosecutor for allegedly defaming him, TMZ has learned.

In his first order of biz as 45’s new legal eagle, Tacopina fired off a letter Monday to lawyer Mark Pomerantz, claiming Pomerantz falsely stated Trump was “guilty of numerous felony violations” and that it was a “grave failure of justice not to hold [Trump] accountable by way of criminal prosecution.” 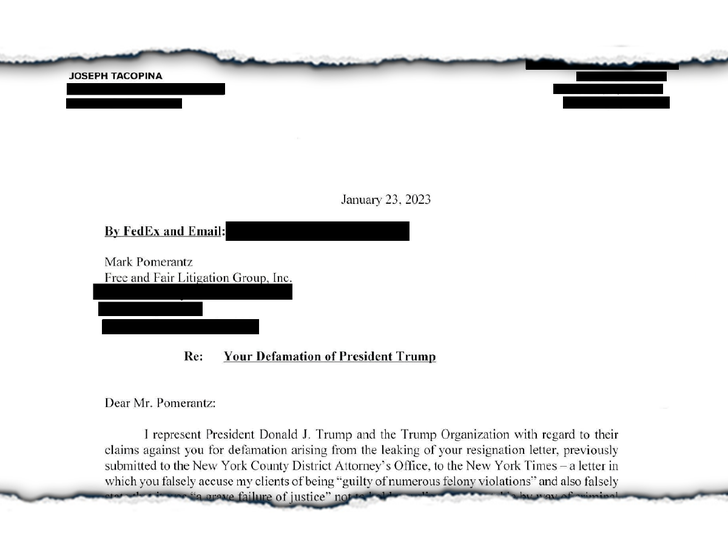 Pomerantz’s statements appeared in his 2022 resignation letter to Manhattan D.A. Alvin Bragg, which Tacopina says was later leaked to the New York Times.

In his letter, Tacopina’s particularly incensed Pomerantz is about to publish a book, “The People vs. Donald Trump,” which, Joe believes, will contain even more libelous remarks about DT. 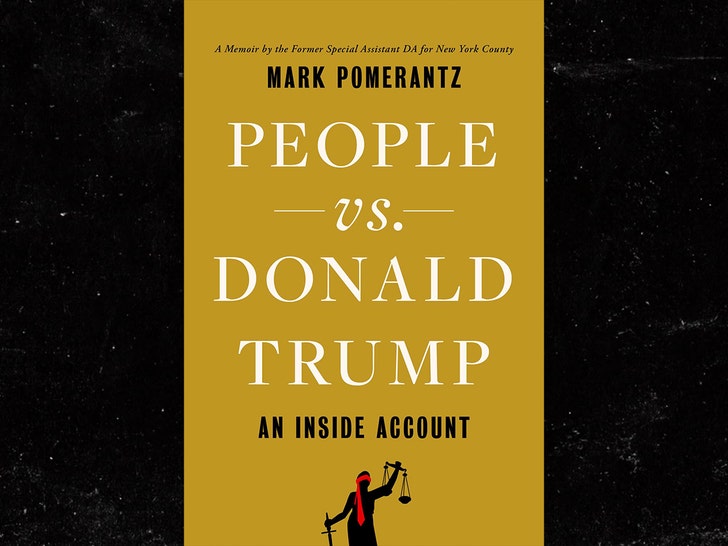 That’s why Tacopina’s issuing a legal threat to Pomerantz, writing … “I strongly admonish you to take these next words seriously: If you publish such a book and continue making defamatory statements against my client, my office will aggressively pursue all legal remedies against you and your book publisher, Simon & Schuster.”

Tacopina added, “Trust me, I will zealously use every possible legal resource to punish you and your publisher for the incredible financial harm that you have caused my clients to suffer.” 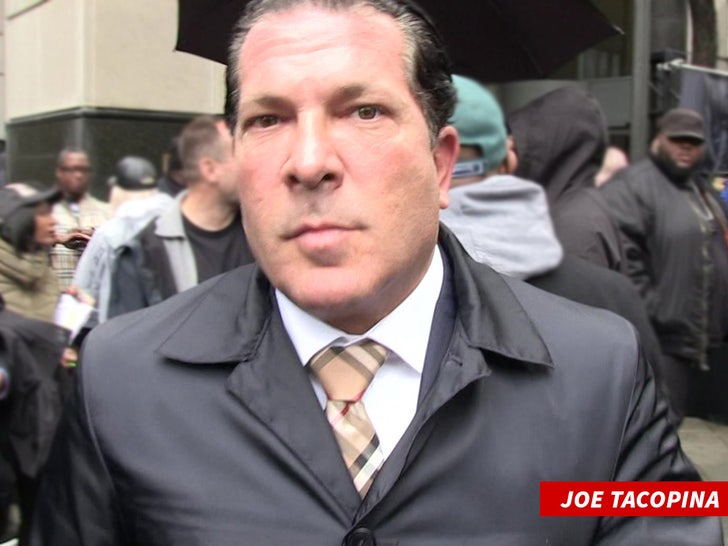 As we reported, the Manhattan D.A. has conducted an ongoing 2-year probe into the Trump Organization’s business practices.

Pomerantz was one of the senior prosecutors on the case before he resigned, allegedly after Bragg wouldn’t let him pursue a criminal indictment against Trump.

So far, Bragg’s investigation has led to the recent conviction of Allen Weisselberg, former CFO of the Trump Organization who pled guilty and was sentenced to 5 months behind bars for various financial crimes.

Bragg has expressed concern Pomerantz’s upcoming book could derail his investigation into the 45th president, who announced his 2024 run for the White House in November. Tacopina says in the letter Trump is leading all potential candidates in the most recent polls.

We’ve reached out to Pomerantz for comment … so far no word back.