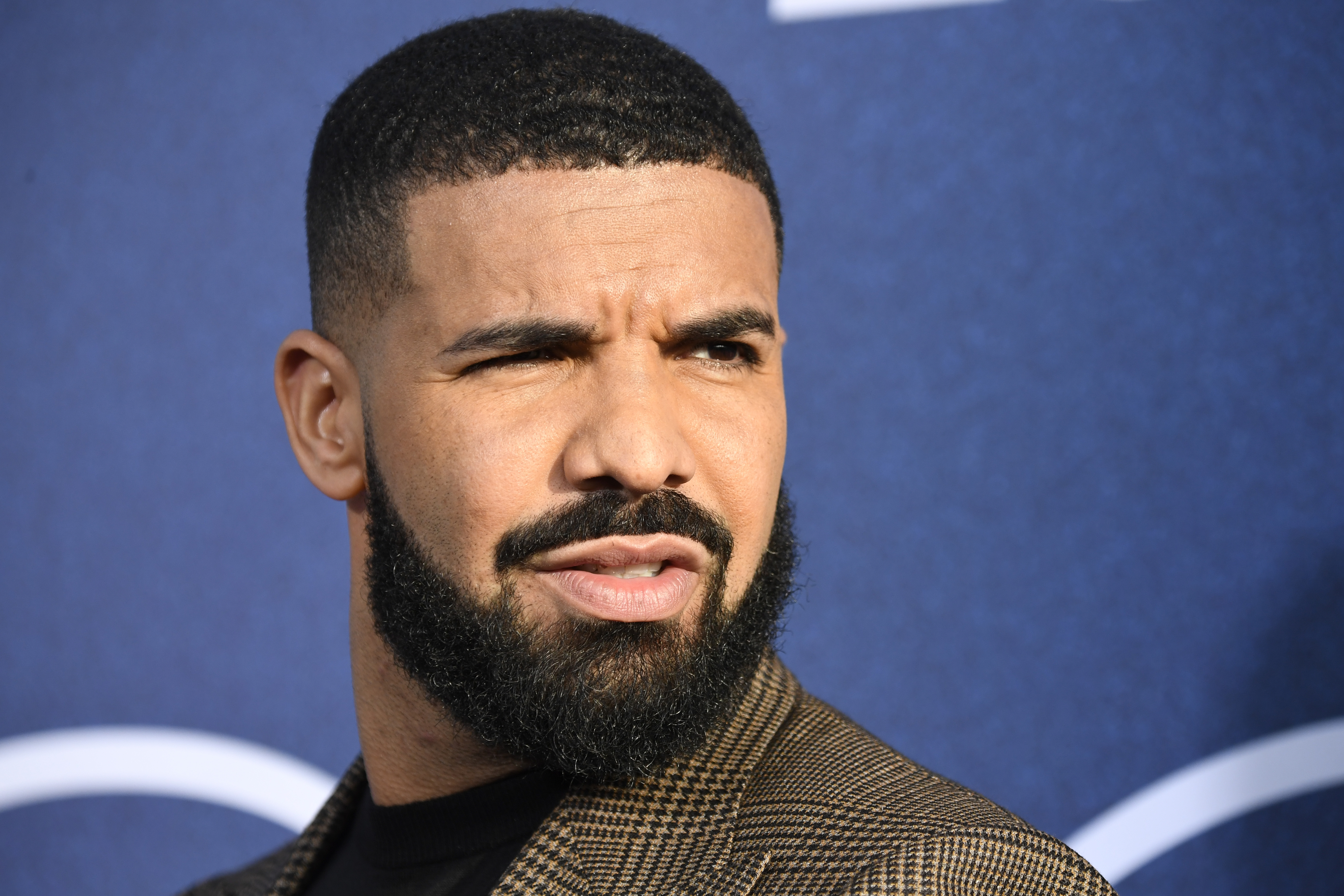 Drake has confirmed that he did, in fact, have a run-in with police in Sweden, despite his team’s previous denial.

The US star’s reps claimed just days ago that he was not arrested, but the Hotline Bling singer himself has now shared a legal document that reveals contact with Swedish authorities.

Drake, 35, was in Sweden with his crew last week, travelling in his own ‘Air Drake’ personal aeroplane.

It’s unknown whether he was in Sweden to record music or just for a personal trip, but he was spotted by local media visiting the trendy Ostermalm district of Stockholm and eating at the restaurant Ciccio’s.

Reports later surfaced that he was arrested in a nightclub over cannabis-related charges.

While Drake has not shared the specific charges, he posted a photo to Instagram reading ‘Polisen’, which means ‘the police’ in English.

The document – posted as a carousel of snaps from recent events – was titled, ‘Information for those suspected of a crime and subsequently detained’.

According to TMZ, the rights listed under Swedish law are similar to those given in the US.

The rights are broken down into bullet points, explaining how the individual ought to ‘know what it is you are suspected of and why you are being detained’.

Other rights include the person should ‘receive food and rest as needed’, and ‘receive the aid of a defence attorney who, under certain conditions, can be paid by the state’.

The paper also clarifies that ‘if you are not a Swedish citizen, you have the right to your own country’s consulate or equivalent institution be notified of your detainment and that messages from you be forwarded there’.

Further down the doc, authorities explain the process of being interrogated after arrest and what will happen if an individual is not released.

However, it does not seem like matters got serious with Drake, since he was let go.

The Canadian singer’s team told The Hollywood Reporter on July 14 that he was in his hotel and not in a police station.

It remains unclear why reps denied Drake’s arrest, or whether legal action is yet to be taken.