Drew Barrymore is a former child star who suddenly shot to fame when she appeared in the movie E.T: the Extra-Terrestrial. Barrymore ultimately became one of the biggest pop-culture personalities of the ’80s and ’90s, well-known for her wild-child persona and affinity for tackling unexpected roles. Barrymore’s love life has consistently been the subject of interest for fans of all ages, and she’s been in several high-profile celebrity relationships.

However, it might surprise fans to learn that Barrymore once dated Hollywood heartthrob Luke Wilson. In a January 2022 episode of her talk show, Barrymore discussed her time with Wilson, revealing that the two were in what she defined as an “open relationship.” 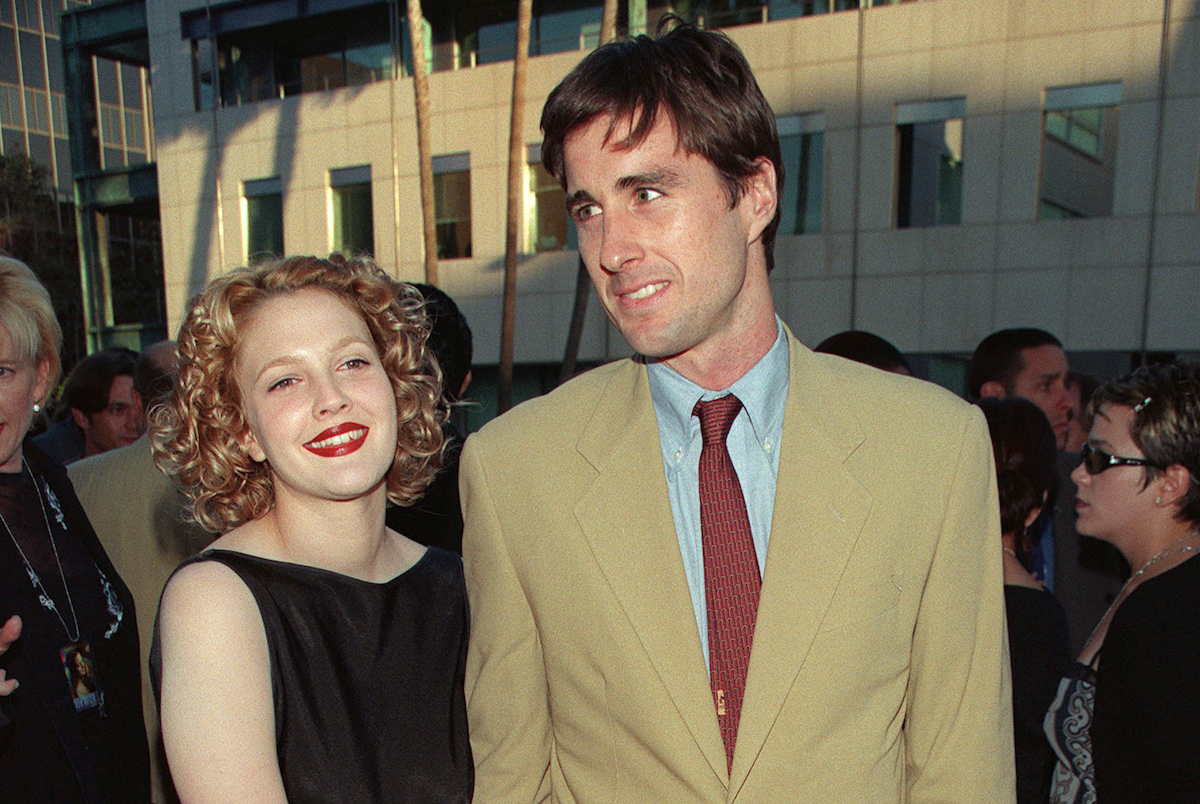 When did Drew Barrymore and Luke Wilson start dating?

By the time Barrymore and Wilson started their relationship, the actor had already been involved in public romances with Leland Hayward III, Jamie Walters, and Jeremy Thomas. She was even briefly married to Thomas in 1994, although their union lasted just a couple of months.

In the late ’90s, Barrymore and Wilson connected over their shared experiences in Hollywood – and they quickly became inseparable. They attended several industry events together, including the premiere of Barrymore’s film, Charlie’s Angels: Full Throttle.

While it’s clear that the two had a lot of fun together, neither of them took the relationship terribly serious, according to Barrymore. In a January 2022 episode of her talk show, The Drew Barrymore Show, the actor and television personality dished to her friend Kate Hudson about the romance with Wilson.

What did Drew Barrymore reveal about her open relationship with Luke Wilson?

According to Glamour, Barrymore revealed to Hudson that she and Wilson were in an open relationship. “I was dating him, but I think he was also dating other people,” Barrymore said. “It was an open relationship; we were young.” The host went on to explain to her audience that she has only fond memories of their time together, noting,

“It’s so funny because when you’re young, you’re like, ‘It’s low stakes, we’re just young. We’re having fun, we’re all playing, actors, hanging out.’ You’re not taking it all so seriously, and it was fun and we had the best time.”

Hudson joked, “I’ve been there with a Wilson too,” referencing her romance with Luke Wilson’s brother, Owen Wilson, whom she dated from 2006 through 2008. Not long after Barrymore and Wilson went to the premiere of Charlie’s Angels: Full Throttle, the two split – and Barrymore went on to date people like Justin Long and Fabrizio Moretti.

Drew Barrymore divorced her husband in 2016

Barrymore married art consultant Will Kopelman in June 2012. The two went on to welcome two daughters together, Olive, born in 2012, and Frankie, born in 2014. In 2016, Barrymore and Kopelman announced their divorce. Since the split from her husband of five years, Barrymore has been open about the struggles of being a single parent, re-entering the dating scene on her own terms.

In 2017, E! Online reported that Barrymore was dating businessman David Hutchinson, an executive who worked with Barrymore on her Flower Beauty line. Barrymore has not publicly discussed whether she is still dating Hutchinson in recent months- so it’s unclear whether she’s still seeing the businessman.

As for Luke Wilson, he has chosen to keep most of his romances very private since his relationship with Barrymore, so it’s unclear whether he’s dating a Hollywood star or someone who has a career out of the spotlight. In 2019, Wilson did reveal to Hollywood Life that he is seeing someone and admitted that he was ready to start a family of his own.