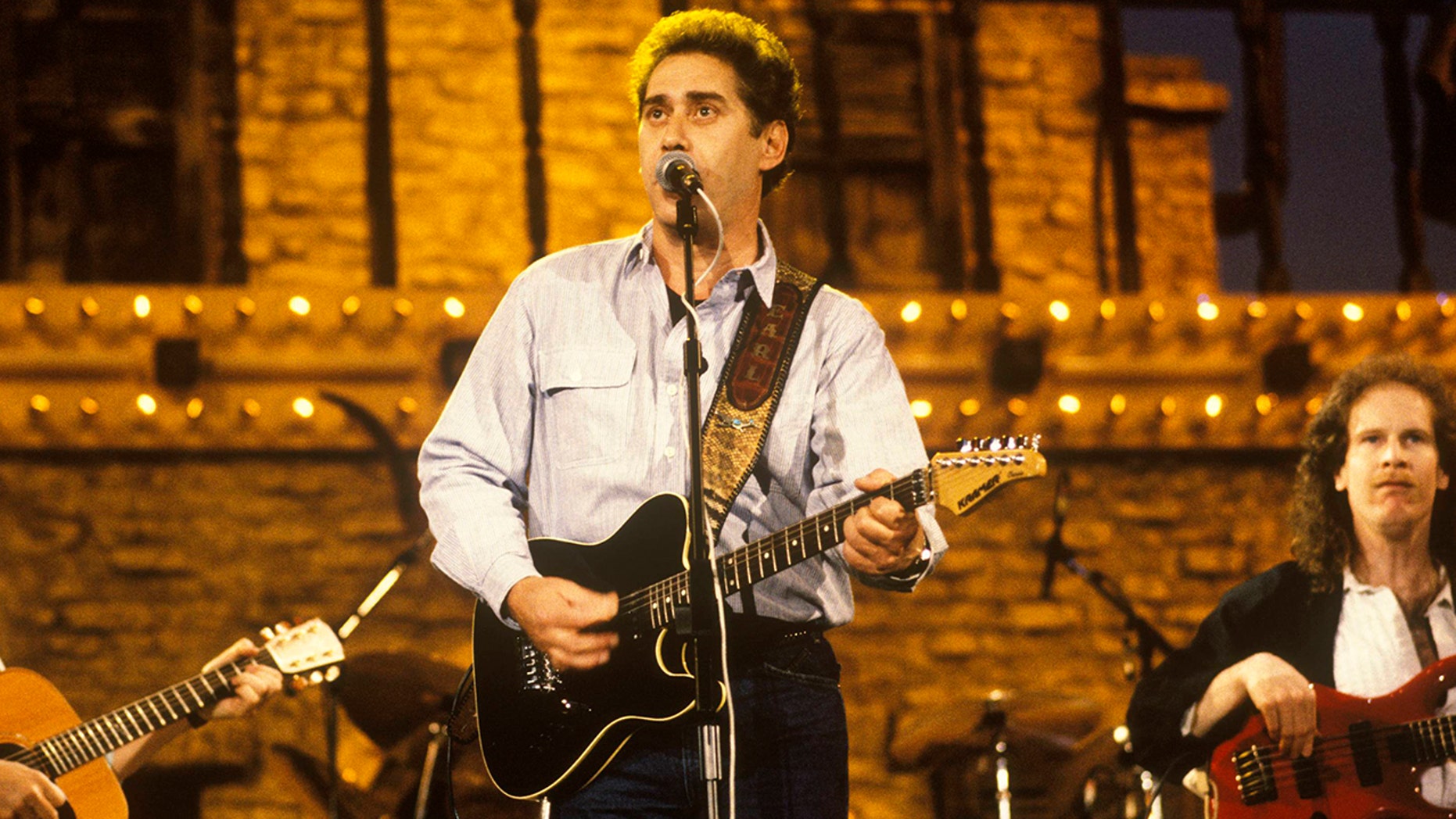 Country singer Earl Thomas Conley has died, Fox News has learned. He was 77.

"Sadly he passed away this morning," Conley's longtime agent Rob Battle told us. "An unbelievable artist, songwriter and talent."

No further details were provided and a cause of death remains unknown.

Conley's pal and fellow country artist Blake Shelton was first to share the news of Conley's passing on Twitter Wednesday.

"My heart is absolutely destroyed today… I’m sad to report that Earl Thomas Conley passed away very early this morning," Shelton wrote alongside a photo of the two of them singing together.

"Earl was my all time favorite singer, hero and my friend. Prayers to his family. We will all miss you deeply my brother. Now go rest…" he added.

"There are voices in our business that you recognize instantly from the first word they sing. Earl Thomas was one of those incredible voices," Sheppard told Fox News. "It’s truly a sad, sad day for country music. He was a kind and gentle man. I was honored to have worked shows with him and call him a friend."

Conley collaborated with Shelton in 2002. They co-wrote the Top 20 song, "All Over Me," along with songwriter Michael Pyle.

He was a singer/songwriter who had over 30 singles on Billboard Hot Country Songs charts with 18 of those songs reaching No. 1.