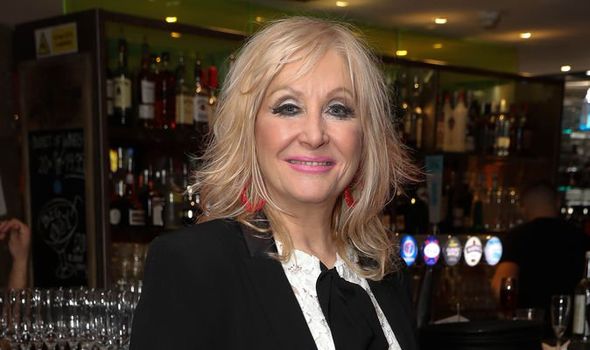 TV star Carol Harrison has spoken for the first time about her late mother’s life-long struggle with mental illness. Her nightmare childhood, growing up with single mum Frances’s rages and periods of dark depression, pushed her to try to take her own life. “I realised mum wasn’t normal when I was about six,” Carol says quietly. “She was paranoid and she suffered badly from depression. “It was like she was bipolar but without the manic side. She would rant and rave about everyone. I would have to stand up to that and it made me desperately unhappy.”

Carol, who played Grant Mitchell’s secret lover Louise Raymond in the long-running BBC soap EastEnders, went on: “Mum was unhappy all the time but she never got any help. She was frightened of going into a mental institution because that’s what had happened to her aunt.

“She was a strong woman in many ways, she was forceful about politics. She fought against the fascists at Cable Street [in 1936 when Oswald Mosley’s British Union of Fascists tried to march through the East End]. But behind her back everyone in our street called her the ‘mad woman’.”

She pauses and adds: “I had a breakdown when I was 18 because of it. I tried to commit suicide.”

She took an overdose and spent three months in a psychiatric hospital. Her brave admission of her own problems coincides with Mental Health Awareness Week.

But Carol, 64, insists that she owes her career to her horrendous home life. “That was why I became an actress,” she says. “My only escape growing up was to get away from my reality and live in a fantasy. I’d shut myself in the coal cupboard with a picture of John Lennon and a candle so I could dream.”

East London-born Carol had a promising stage career. She was at the National Theatre working with playwright Arthur Miller, and appeared at The Royal Court.

Her first TV casting, aged 21, was in the detective series Softly Softly and she appeared in serious plays as well as TV series Minder, Bergerac and Within These Walls. 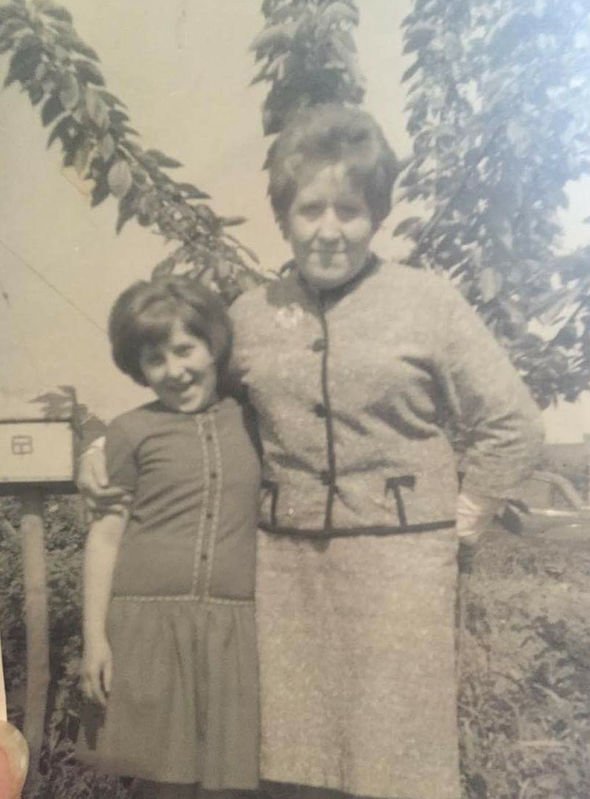 But her first major role was as Gloria in the hit BBC One sitcom Brush Strokes which ran between 1986 and 1991 and starred Karl Howman as lovable ladies man Jacko, a wisecracking house painter.

She was in EastEnders for only one year, yet her “electric” screen affair with Grant, played by Ross Kemp – her daughter Tiffany’s husband in the show – won the soap its first Bafta.

But she reveals that she struggled with depression again after her marriage to fellow EastEnders star Jamie Foreman ended. Carol, who joins Beverley Callard, Coleen Nolan and Mina Anwar in new stage play The Thunder Girls later this year, says: “It was another dark period in my life.

“I got depressed and quite ill. I felt so low. I was crying myself to sleep. But I couldn’t allow myself to give up. My son Alfie was young and I never wanted him to suffer. I had to keep fighting for his sake.”

Carol took a number of reality TV roles to keep the wolf from the door but also set out to reinvent herself, attaining a masters degree in screenwriting despite her history of dyslexia. She had a scare a little later when she thought she was losing her sight. “I was in the shower and suddenly couldn’t read which of the bottles was shampoo and which was conditioner,” Carol says.

“It turned out I had a massive cataract behind my eye and an embolism. They treated it with lasers at Moorfields and it shrank,” she says, adding. “I’ve got glaucoma now but it’s treatable.” 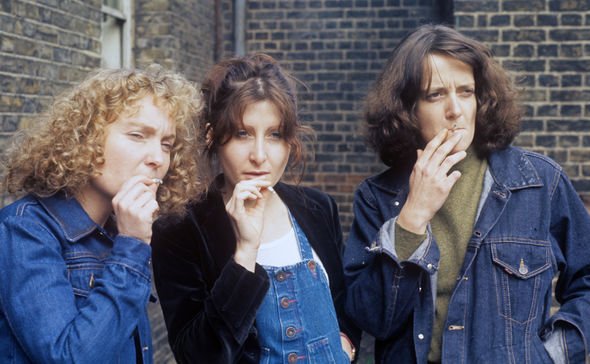 In 2016 Carol wrote and produced the critically acclaimed Mod stage musical,All Or Nothing, based on ’60s rock band the Small Faces, themselves authentic East End Mods. It toured for two years before a brief run in the West End and is now being developed as a film. It has also inspired a number of All Or Nothing Experience nights.

Carol speaks out passionately about the lack of decent roles for older working-class women in TV dramas.

“With the soaps now it’s all about the quick fix,” she says. “I get fed up with sensationalist storylines and the way the same plots are repeated to diminishing effect at the expense of building characters. I grew up watching Corrie which was gritty, working class and fabulous with spellbinding characters like Elsie Tanner.

“Working class women, especially older ones are ill-served in the soaps now. But then none of the people running EastEnders are working class.

“TV tends to portray such older women as ‘mutton dressed as lamb’ – an insulting phrase – whereas middle-class women of the same age are referred to as elegant and classy.” The Thunder Girls, which premieres at the Lowry Theatre, Manchester, in September, is based on a once successful girl group from humble roots who reform for the money but hate each other. 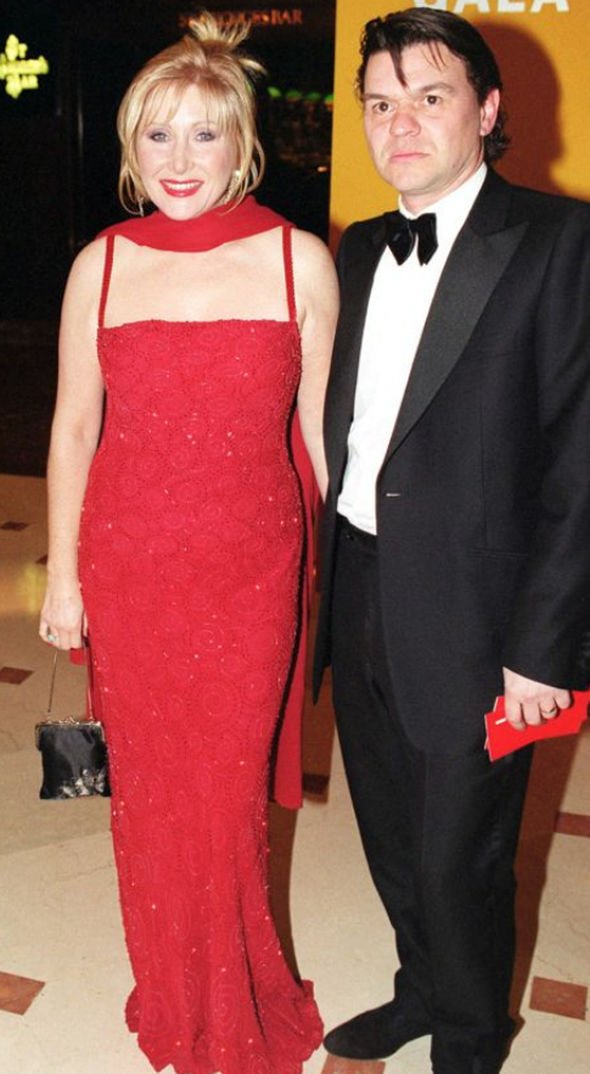 “I’m the villain,” she laughs.

“I’m Chrissie, the one the rest can’t stand. The band were big in the ’80s then broke up acrimoniously. I ran off with someone’s boyfriend and had a successful career but now I need the money.

“That’s the twist. Now I need them. Chrissie has to persuade them it’s a great idea and we have the reunion dinner from hell in my swanky mansion. Bev Callard’s character tells me, ‘Remember you’re from Hackney, not Downton Abbey!’ It’s an amazing play, electric.”

I suggest there may be parallels here with the Spice Girls. “Any correspondence to living people is a complete coincidence,” she says. “In my experience this is what happens with all bands… even the good ones.”