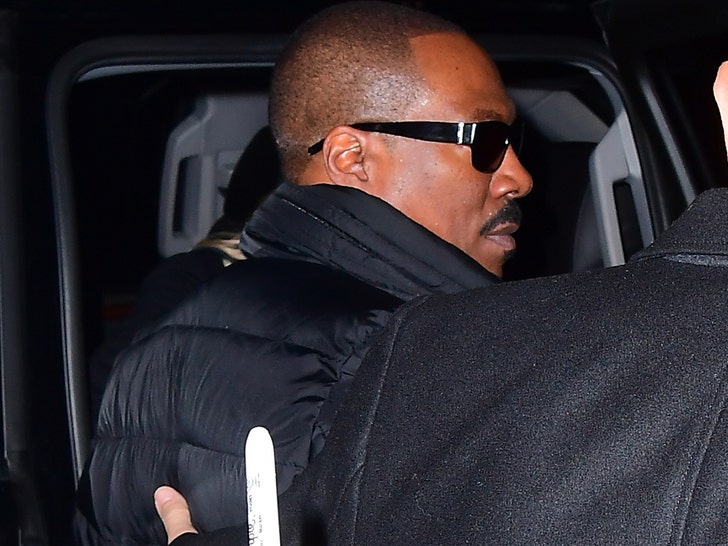 Eddie Murphy hasn’t been on ‘SNL’ for 35 years, but his return Saturday night was worth waiting for … and hilarious!

During the show, Eddie reprised some of his best roles … Mr. Robinson’s Neighborhood, Buckwheat and the house fav … Gumby! Colin Jost totally lost it during the bit.

As for Mr. Robinson’s Neighborhood … well, it featured a much older Mr. Robinson who’s now a property squatter.

There was also an insanely funny sketch about ‘Masked Singer’ … you just gotta watch it.

Lizzo performed during the SNL. One of the songs — “Good as Hell” — featured Lizzo in a tuxedo-like outfit. The entire back half of the outfit is transparent while twerking … fun callback to the whole Laker’s controversy where she twerked on the hardwood and her butt was exposed.

Some folks felt it was not PG enough for fams, but others loved it.