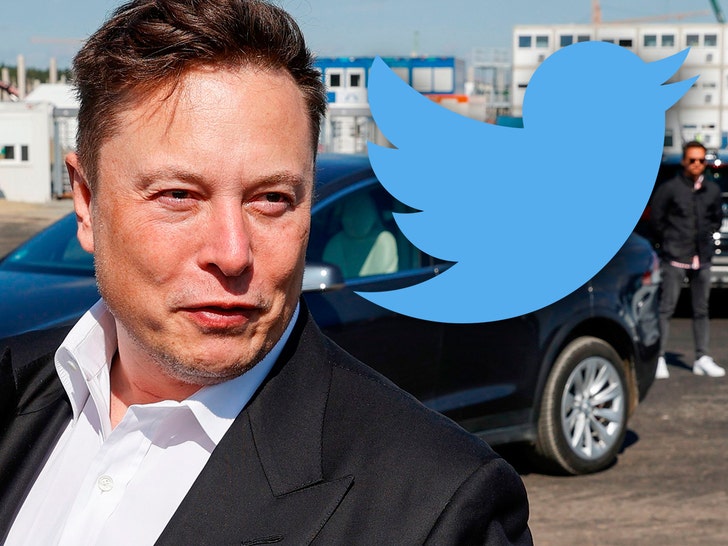 Elon Musk officially took the reigns at Twitter on Thursday … as he closed his $44 billion deal for the social media giant, but then he quickly started to clean house.

In his first order of business as the company’s new CEO, Musk reportedly went on a firing spree, picking off at least 4 senior executives. 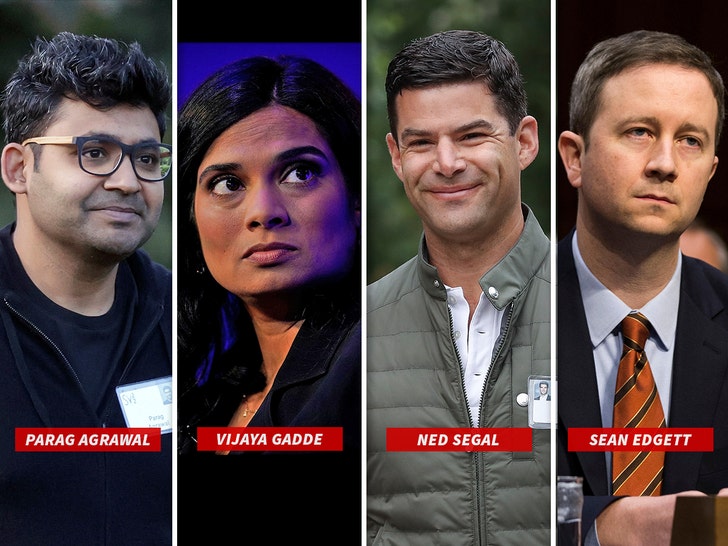 The Tesla/Space X boss gave no formal reason for their removal…but it was no secret there was tension between Musk and the Twitter chiefs during months of legal wrangling that nearly derailed the sale of the company.

After inking the mega watt deal, Musk triumphantly tweeted late Thursday night, “the bird is free”  seemingly a reference to him making Twitter an inclusive place for all voices and opinions. Twitter has received a rash of criticism for kicking conservatives — including 44th President Donald Trump — off its platform for allegedly disseminating misinformation and hate speech.

Musk, a self-described “free speech absolutist, has promised to reverse Trump’s “permanent ban” from the service. He also plans to foster his new open vision for the so-called “digital town square,” which some critics say will only exacerbate the spread of fake news and poisonous content.

But, Musk hit back at his critics, explaining…”In the relentless pursuit of clicks, much of traditional media has fueled and catered to those polarized extremes, as they believe that is what brings in the money, but, in doing so, the opportunity for dialogue is lost.”

He goes on, “That is why I bought Twitter. I didn’t do it because it would be easy. I didn’t do it to make more money. I did it to try to help humanity, whom I love. And I do so with humility, recognizing that failure in pursuing this goal, despite our best efforts, is a very real possibility.”