The Rocket Man singer, 74, is one of Britain’s best-selling artists after more than 300 million of his records were purchased by adoring fans. After bursting onto the music scene in the Sixties, he penned and performed countless tracks of heartbreak and happiness. One of his most tear-jerking was a tribute to Princess Diana, who died in a car accident in 1997.

At the funeral, which was watched by 2.5 billion people worldwide, Sir Elton sang a rewritten version of Candle In The Wind.

In the revamped lyrics, Diana was described as “England’s rose” and “our nature’s golden child”.

Sir Elton, who was knighted in 1998, donated the £55million proceeds from the track to the Diana, Princess Of Wales Memorial Fund.

The hit, which was originally written for Marilyn Monroe, was renamed Candle In The Wind 1997 and sold more than 33 million copies. 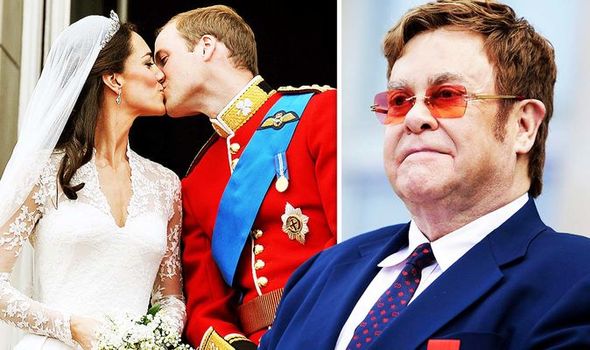 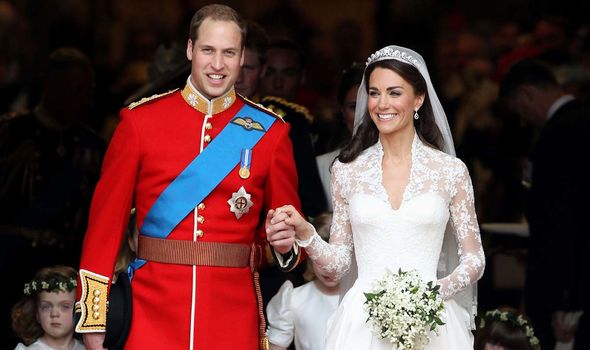 It remains the best-selling track in UK and US singles chart history.

The Circle Of Life singer became a close friend to Diana during her life and counselled her during difficult moments.

In 2002, Sir Elton was asked if he knew about the late Princess of Wales’ battle with an eating disorder on CNN.

JUST IN: Elton John’s £70k battle to ‘get suit back’ from Blue’s Lee Ryan 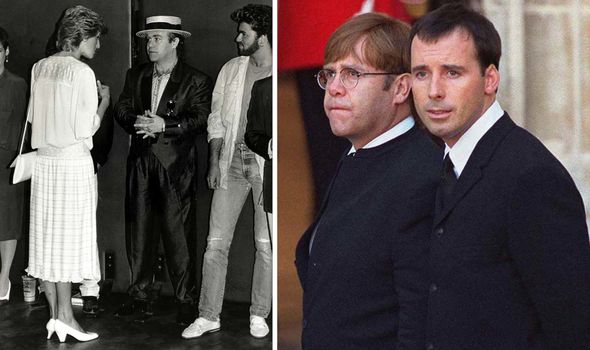 He replied: “Yes, I did. We were both bulimic.”

Prior to his closeness with Diana, Sir Elton had been a fixture of private Royal Family functions since the Seventies.

The Queen Mother and Princess Margaret were big fans of the I’m Still Standing crooner and often asked him to perform.

In Sir Elton’s 2019 autobiography Me, he claimed to have “immediately clicked” with Diana because of their light-hearted outlook on life. 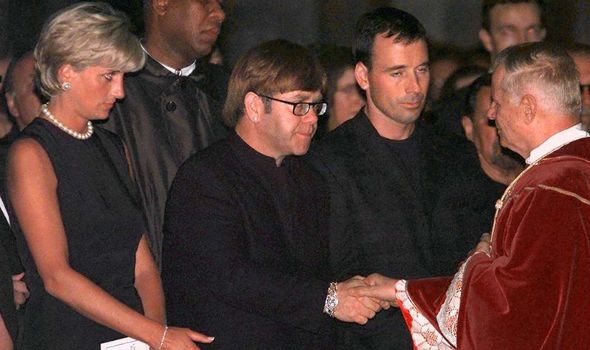 He recalled their first meeting in 1981: “We ended up pretending to dance the Charleston while hooting at the disco’s feebleness.

“Over the years I knew her, she was fabulous company, the best dinner party guest [and] incredibly indiscreet.

“A real gossip, you could ask her anything and she would tell you.”

Prior to that, Sir Elton admitted he wasn’t entirely comfortable at royal functions until he met Diana. 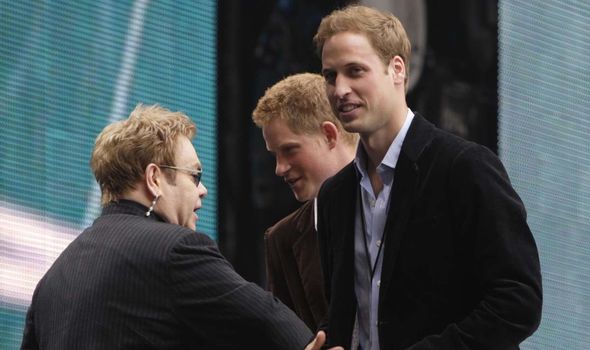 He wrote: “I tried my best to come up with a facial expression that suggested this was a perfectly normal state of affairs.

“She (Diana) was blessed with an incredible social ease – an ability to make people feel totally comfortable in her company.”

When it came to the nuptials of the late Princess’ sons, many assumed Sir Elton would be high up on the list of invitees.

However, for a considerable amount of time, the singer thought he was “not invited” to William and Kate’s wedding.

Sir Elton told NBC: “I think because of my relationship with Princess Diana, people automatically think I am going to be invited. 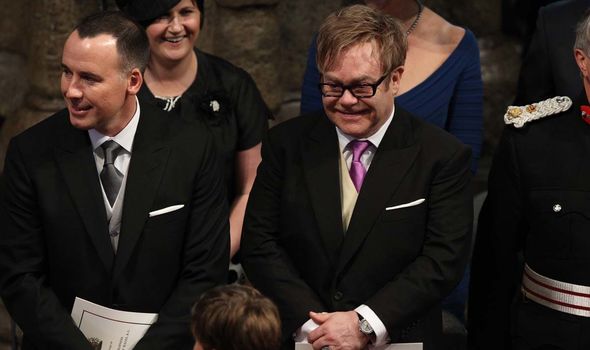 Sir Elton, who did eventually receive a wedding invitation, claimed he was not offended by the decision not to put him on the guest list.

He said: “I don’t really know the boys at all, I met the boys and had lunch with them when their mother was alive.

“I re-met them again when I did the concert for Diana a couple of years ago – the memorial concert. 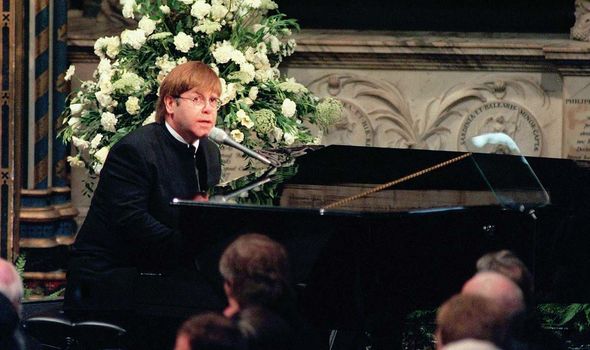 “I just hope that they have the best day and it’s sunny and it’s a great occasion for them.”

In a touching remark before finding out he was invited, the singer said: “I just wish them the happiest of lives together.

“They seem very happy. He is a really terrific man, William, and he is going to be a great King.”