Emily Atack’s uncle has seen his home ravaged by flames after his tumbledryer caught fire.

Ted Robbins – who was one of the stars on Peter Kay’s Phoenix Nights – was treated for smoke inhalation after fire spread through his house in Rossendale, Lancashire.

The actor said he noticed an “acrid smell” at about 2pm at the property today, before realising that his utility room was on fire.

Ted said: “It happened so quickly. It was billowing out.

“Within three minutes the place was full of smoke,” he told the BBC.

Ted also remarked that his bathroom was left “completely gutted” by thick smoke.

Thinking on his feet, Ted covered the flaming tumble dryer with a wet towel, ahead of the firefighters arriving and adminstering oxygen to the star. 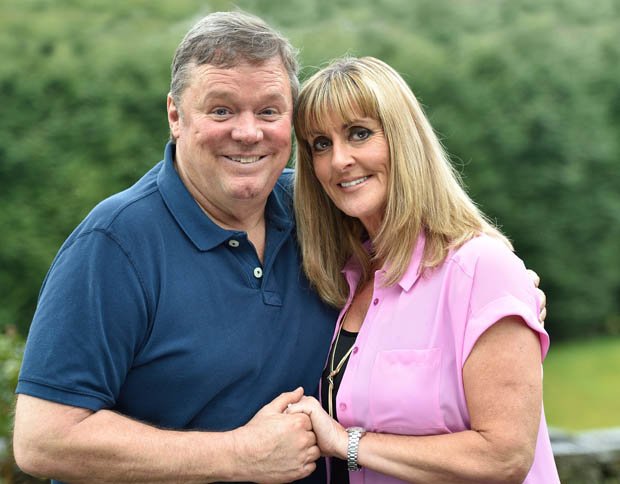 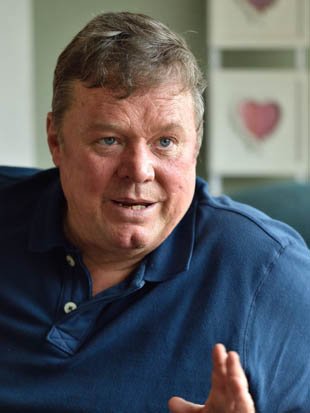 “We’re hugely lucky to get out and stay out. I covered the tumble dryer with a wet towel. It was the last thing I expected because it was plugged in but it wasn’t on,” he said.

The 63-year-old confirmed nobody was harmed but joked his wife’s underwear perished in the fire.

He concluded: “I’m glad no one was hurt and it wasn’t at night.” 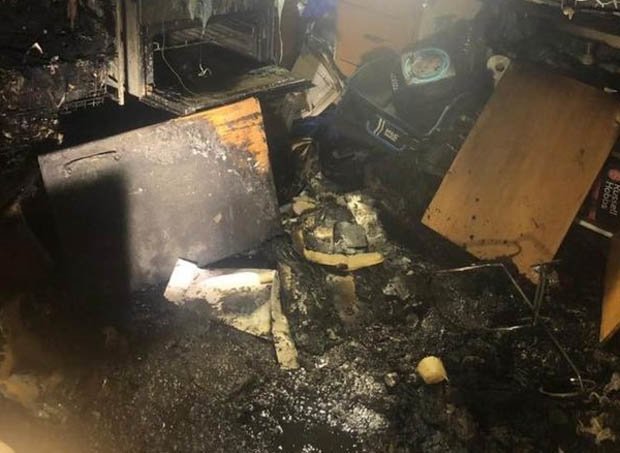 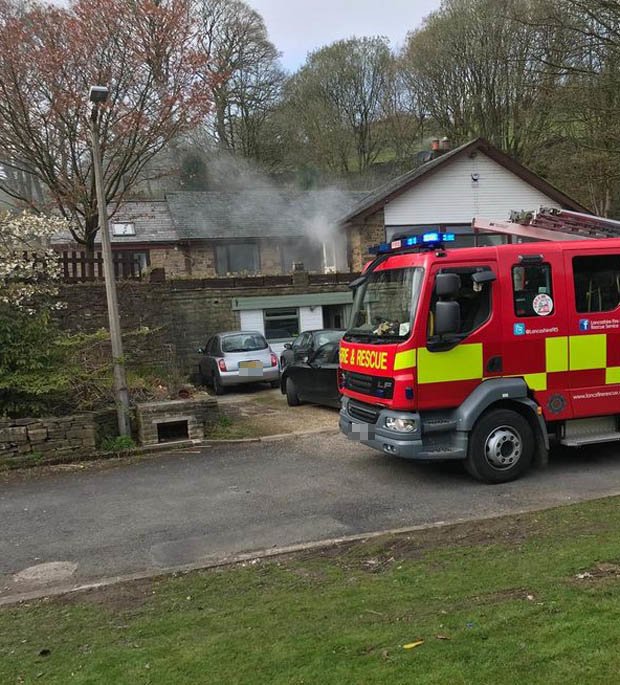 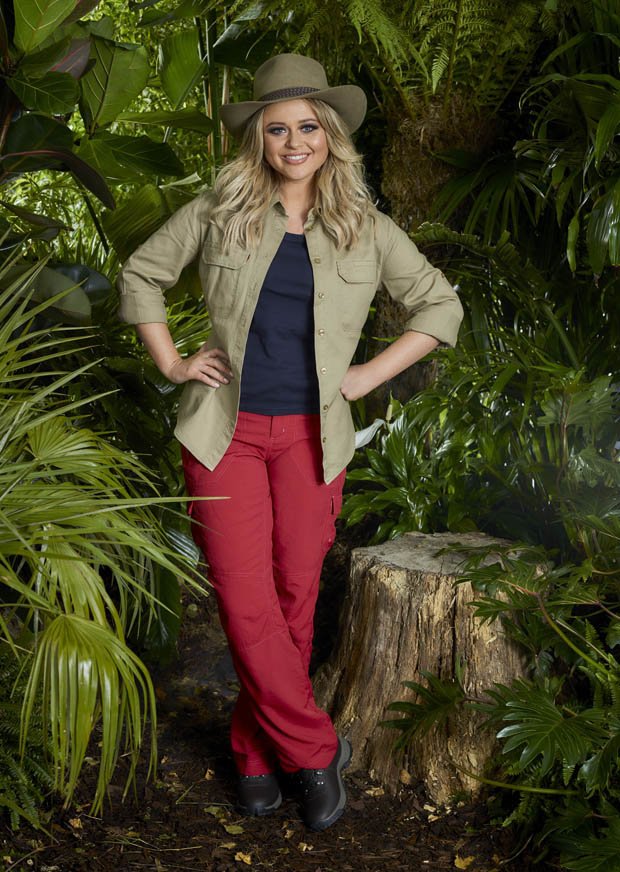 Ted – who played Den Perry in the show – suffered a cardiac arrest, minutes after walking on stage.

Speaking to the Mirror previously about the event, he said: “The paramedic said the chances of making a recovery like mine were just 8%. He told me: ‘Ted, you are walking rocking horse s**t’.”