If you’re a fan of Disney’s live-action remakes, then Emma Stone’s transformation into the villain from 101 Dalmatians is bound to get you excited.

Stone is set to portray Cruella de Vil, and a new photo captured on location shows that the actress has already majorly changed her hair to play the iconic role.

Walking along a street in London while eating a cookie, Stone was spotted with vibrant red hair and she looked so different. 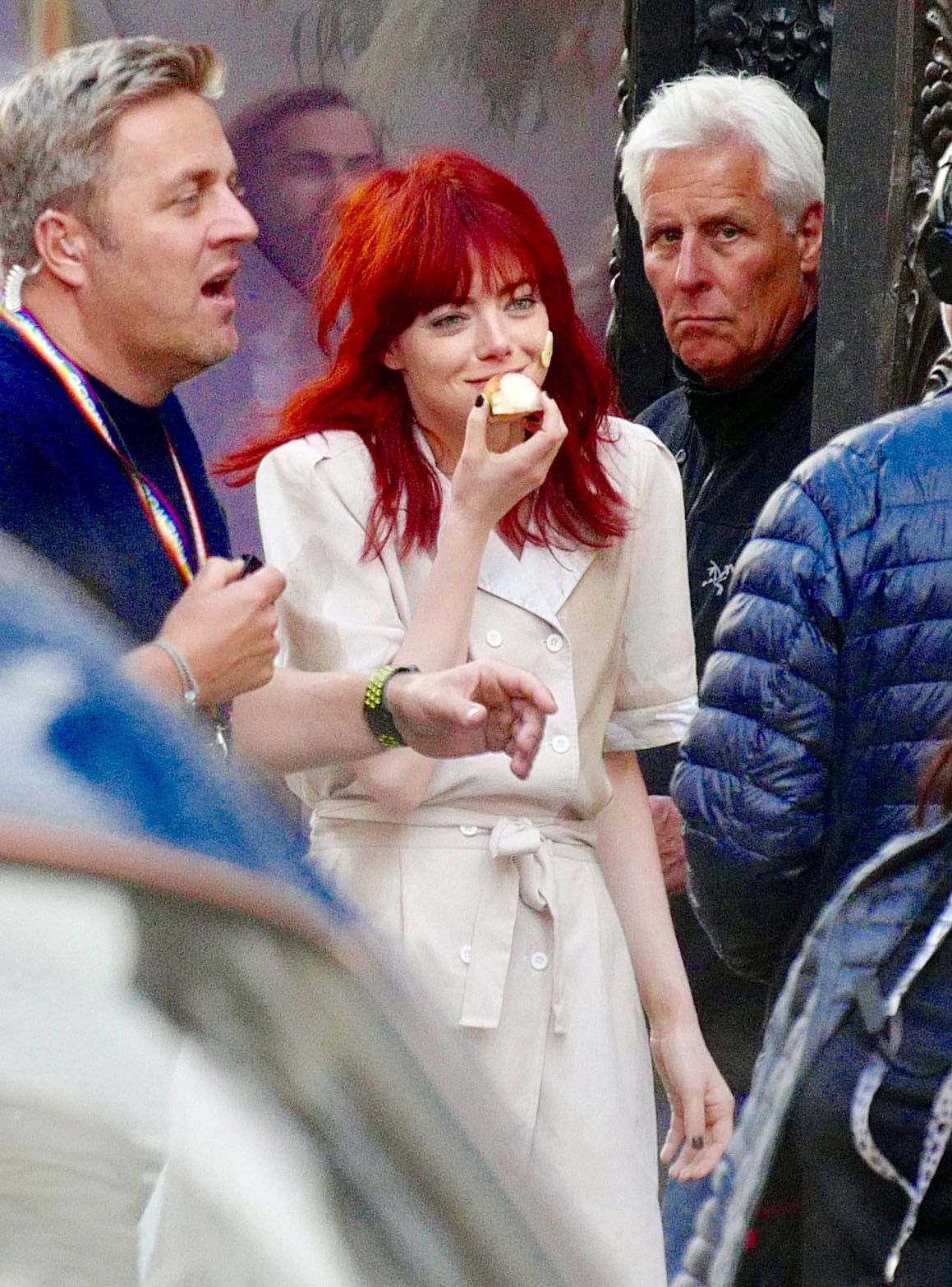 She was also seen interacting with another character in a shop window, which had the message scrolled across it, “It should be fun.” 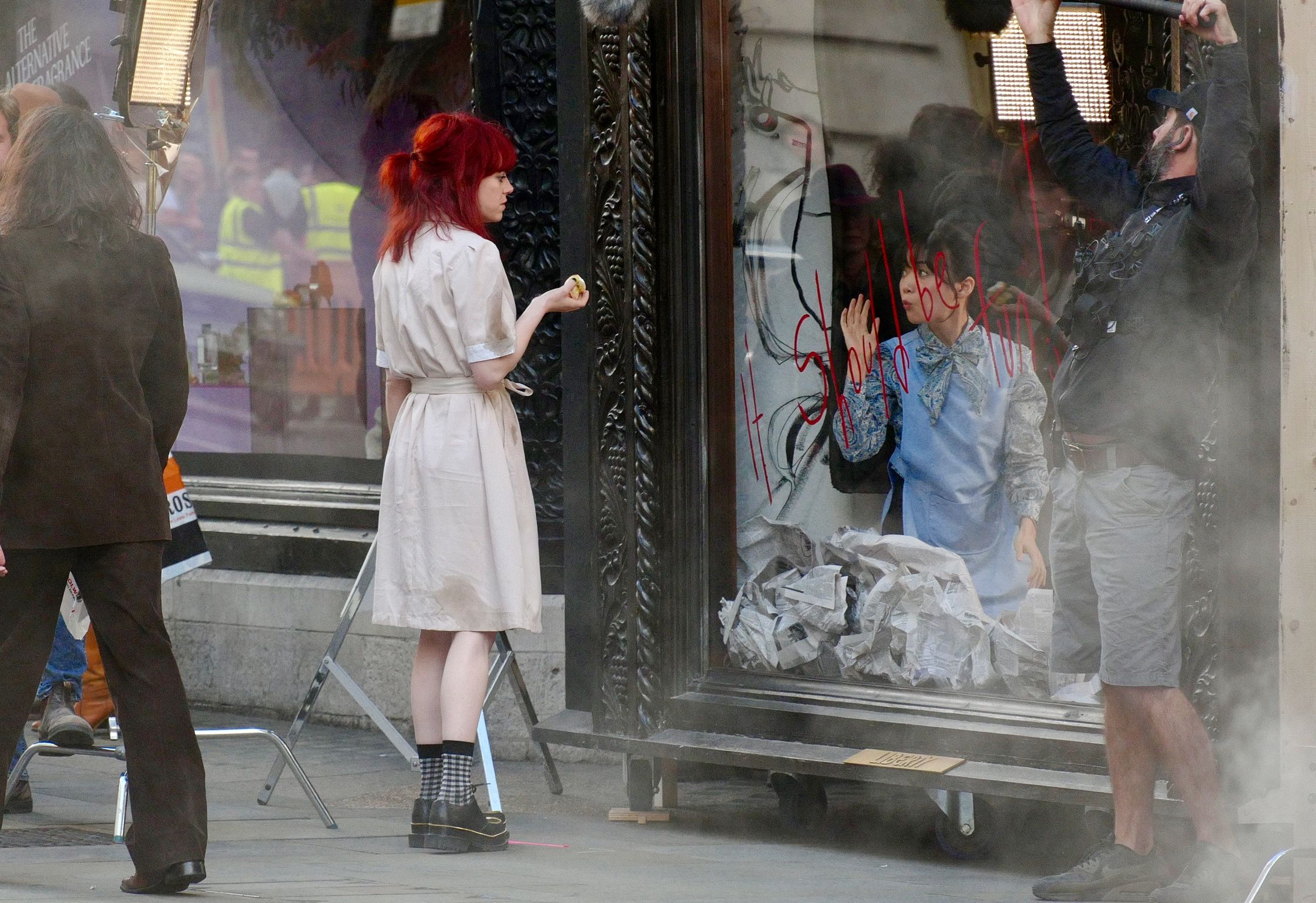 Disney previously released a photo of Stone in costume, looking much more like the classic character. Sharing a glimpse of the upcoming prequel, which will explore the back story of the infamous antagonist, Disney wrote, “Here’s your first look at Emma Stone as Cruella de Vil in Disney’s Cruella. The film, also starring Emma Thompson, Paul Walter Hauser, and Joel Fry, comes to theaters May 28, 2021. #D23Expo.”

With a plethora of new Disney movies in production right now, fans have a lot to look forward to. But Stone’s Cruella de Vil is already the one to beat.