Eva Longoria has enjoyed a successful career as an actress.Here’s a look at Longoria’s net worth, career, and how she became famous. 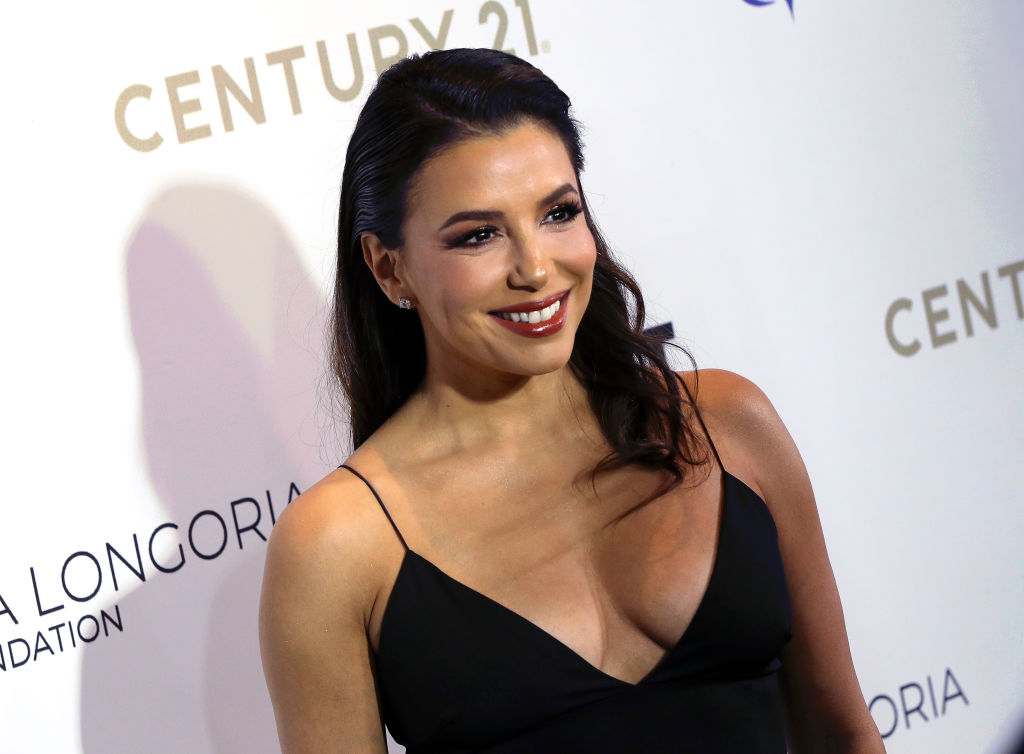 Eva Longoria made her television acting debut in a 2000 episode of Beverly Hills 90210 titled “I Will Be Your Father Figure.” She played the role of a flight attendant. That year, she also appeared in an episode of General Hospital in which she played a Brenda Barrett lookalike.

Longoria landed her first role as a cast regular when she began playing the character Isabella Braña on The Young and the Restless. She remained in this role until 2003. Longoria rose to fame during her time on the hit ABC series Desperate Housewives. She played Gabrielle Solis from 2004 until the show ended in 2012.

Longoria made her film debut in the 2005 movie HarshTimes, in which she played the role of Sylvia. Her other acting rolesinclude appearances in Dragnet, Empire, Telenovela, and GrandHotel.

Eva Longoria says having a child changed the way she works

Longoria gave birth to her son, Santiago Enrique Bastón, in2018. During an interview with iTV, she spoke about how being a mother haschanged the way she works. She says people used to ask her how she manages toaccomplish so much. Longoria says she was able to travel a lot and take onmultiple projects because she didn’t have a child. However, now that she’s amother, things have changed. Here’s what Longoria said about the adjustmentsshe had to make:

I didn’t have kids, so I [could do] everything. I could fly to Australia and do a movie, I could fly to Europe and shoot a L’Oreal commercial. And now that I have my son it’s like, ‘Where am I going? How far away is it? What am I doing?’ So now, I have to weigh things a little more carefully.

Eva Longoria’s work outside of acting 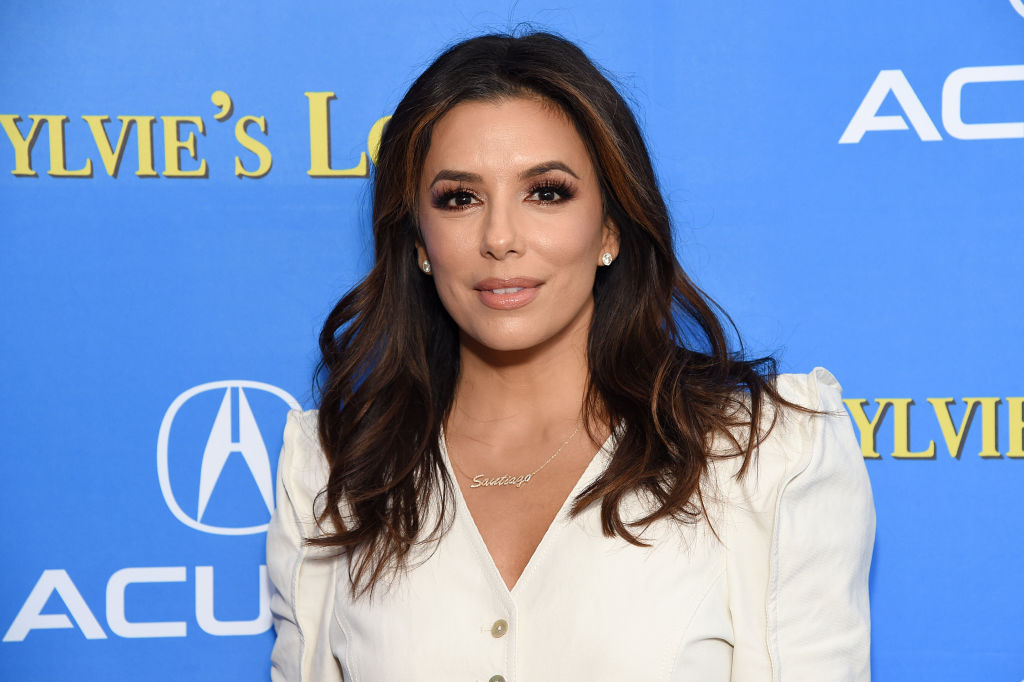 Longoria’s entertainment career extends beyond acting. She also has credits as a producer and director. Longoria made her debut as a producer with the 2003 video Hot Tamales Live: Spicy, Hot, and Hilarious. She also produced the 2006, 2007, 2009, and 2011 ALMA Awards.

Longoria made her directorial debut with the 2010 documentary Latinos Living the American Dream. In 2016, she directed an episode of Jane the Virgin titled “Chapter Forty-Seven.” Longoria also has one credit as a writer for her 2010 documentary.

As of this writing, Eva Longoria has a net worth of $80million, according to CelebrityNet Worth estimates.

Read more: ThandieNewton Net Worth and How She Became Famous