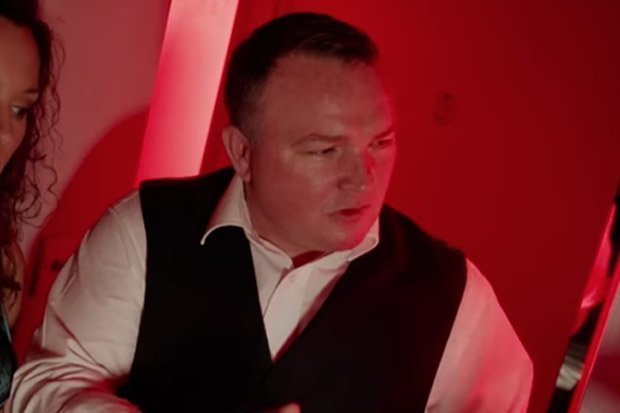 According to reports, Welsh, 42, was shot in the head in Chester Street in the west end of Edinburgh.

Armed Police and paramedics battled to save Bradley, who was sadly pronounced dead at the scene.

Despite having no previous acting experience, Welsh played gangster Doyle in T2 Trainspotting alongside alongside Ewan McGregor, Ewen Bremner and Jonny Lee Miller. 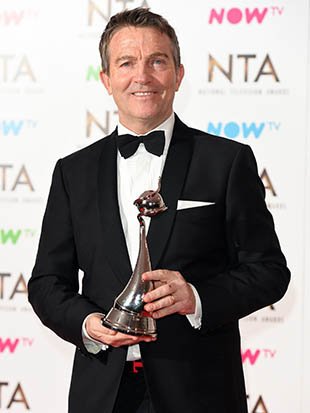 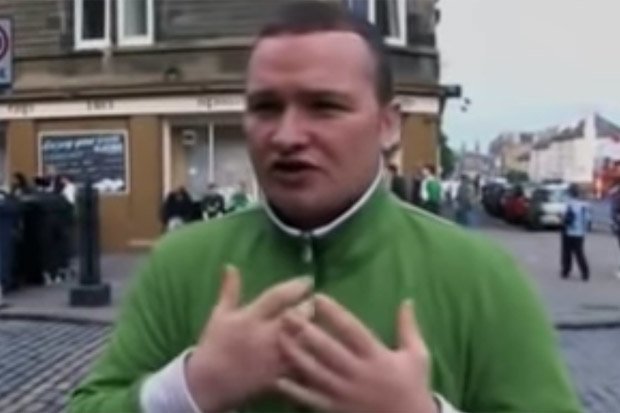 “So sad to hear the news about Bradley Welsh. A good soul with a massive heart. A massive loss. Rest in Peace my old son.”

Danny Dyer, who starred alongside Bradley Welsh in Danny Dyer’s Deadliest Men, wrote a fitting tribute to the star.

He said: “So sad to hear the news about Bradley Welsh. A good soul with a massive heart. A massive loss. Rest in Peace my old son.”

He wrote: “Bradley John Welsh, my heart is broken. Goodbye my amazing and beautiful friend.

“Thanks for making me a better person and helping me to see the world in a kinder and wiser way.”