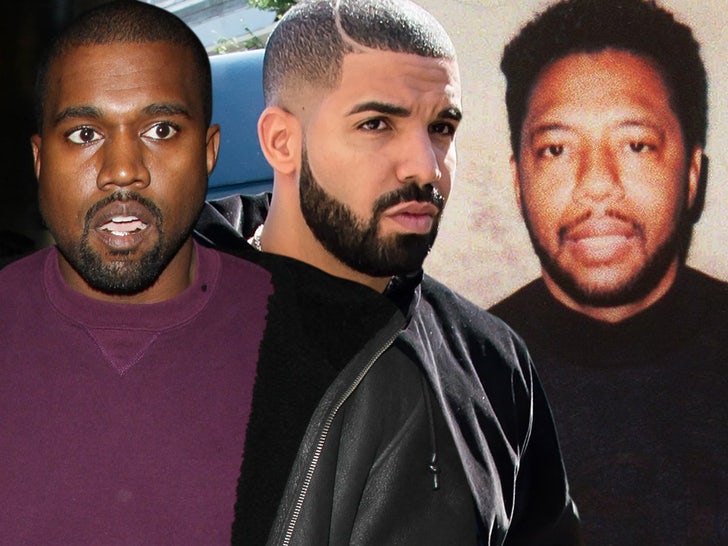 While Ye and Drake‘s historic concert for Larry Hoover is giving their fans all the feels … the feds are pissed the music icons are pushing to release a guy the government considers the “worst of the worst.”

One federal law enforcement source — who is connected to Hoover’s case — tells TMZ … prosecutors are “surprised” to see Drizzy and Ye throwing so much support behind the #FreeLarryHoover movement, considering the facts of his case.

For those not in the know … Hoover was convicted and sentenced for an Illinois murder in 1973. He wasn’t the triggerman, but prosecutors said he directed the shooting of a man he accused of stealing from his gang. Hoover is credited with founding Chicago’s infamous Gangster Disciples.

While he was serving 150-200 years for the murder, the feds stepped in to indict and convict Hoover for drug conspiracy, extortion and engaging in organized crime. In 1997, he started serving 6 life sentences in a federal Supermax prison.

The feds think that’s exactly where he belongs … but Hoover’s backers believe the U.S. government outrageously over-sentenced him — considering his federal crimes were related to drug distribution, and not murders. 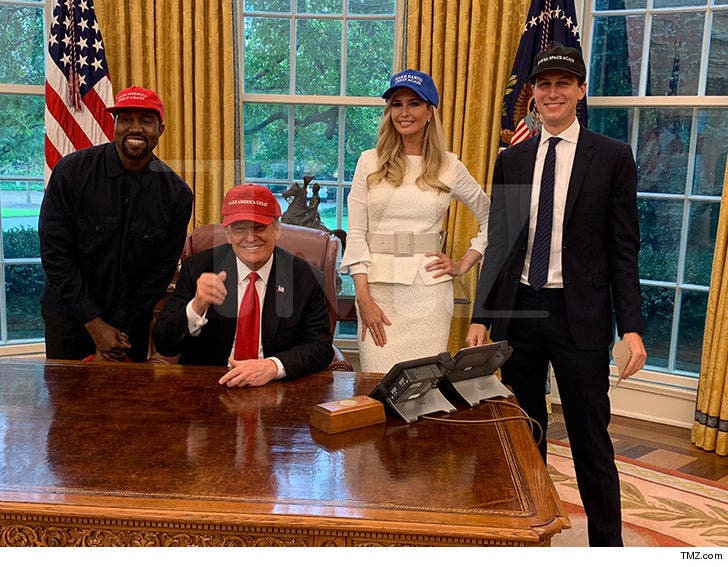 Our source says the feds acknowledge there are lots of low-level drug dealers who got draconian prison terms in the ’80s and ’90s — think Alice Marie Johnson — who are worthy of this kind of celeb backing. Remember, Kanye even asked then-President Trump to pardon Hoover back in 2018.

Trump shot that down, and just this past summer the federal parole board denied Hoover’s request for a compassionate release. The 71-year-old has been in prison for 48 years.

That’s just fine with the feds, who tell us Drake, Ye and others would be better served helping scores of other inmates besides Hoover.