Fern Britton reveals she's on painkillers for an injured shoulder

The lovable TV host returns to screens this morning as she presents BBC One’s Fern Britton’s Holy Land Journey. It explores Fern’s “life-changing journey of faith” as she visits Jerusalem in search of retelling Jesus’ final days, in the Easter Sunday documentary. The 63-year-old’s career is highly regarded, and she won the hearts of the public thanks to stints on shows such as ITV’s This Morning, and the BBC’s Ready Steady Cook.

Renowned for her pleasant and charming manner, the Ealing-born star also interviewed some of the world’s most influential leaders on Fern Britton Meets…, including one encounter with former Prime Minister Tony Blair.

But while recalling her 40 years on television, Fern described how difficult she found Princess Margaret’s ex-husband Antony Armstrong-Jones, also known as Lord Snowdon, to interview.

Ahead of last year’s series Princess Margaret: The Royal Rebel, Fern outlined how “spectacularly rude” Lord Snowdon had been when they spoke more than a decade ago.

Writing on Twitter, she said: “Watching the documentary about Princess Margaret and Lord Snowdon on @BBC2. 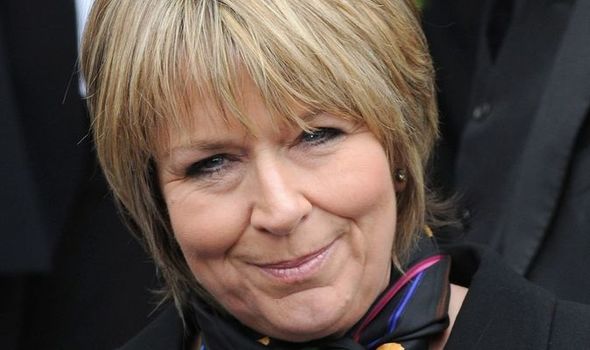 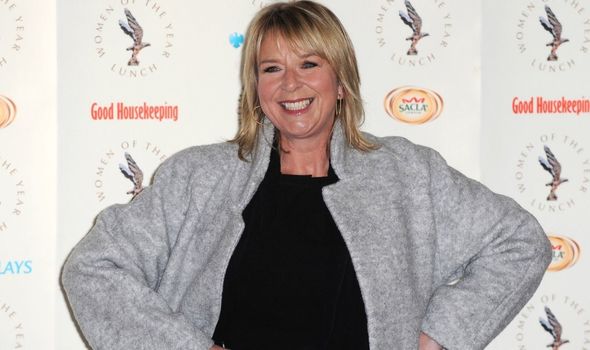 “I interviewed Lord Snowdon about 12 years ago and I can tell you he was the most spectacularly rude and uncooperative interviewee I have ever met.

The documentary recalled aspects of Margaret’s love life, including her affairs, while detailing the rise and fall of her 18-year marriage to Lord Snowdon. 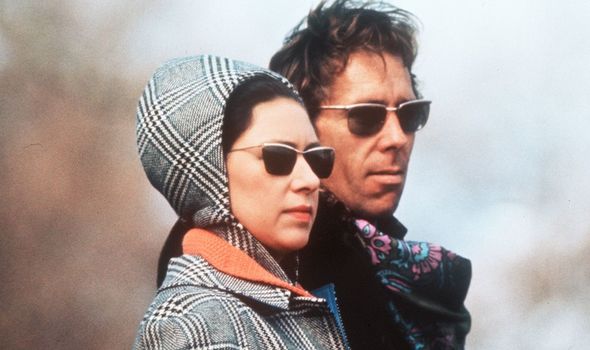 Clive Irwin, the former editor of The Sunday Times, detailed in the documentary how Robin fell “deeply in love” with Margaret, adding that she too was “in love with him”.

Lord Snowdon’s “fiery temper” was noted by the Independent in his obituary following his death in 2017.

He was said to also be known for his “bad language, penchant for practical jokes, and a certain cavalier style – arrogance mixed with charm”.

Fern’s knowledge and love of the Firm was made clear in 2017, after she was chosen to front the ITV show A Right Royal Quiz. 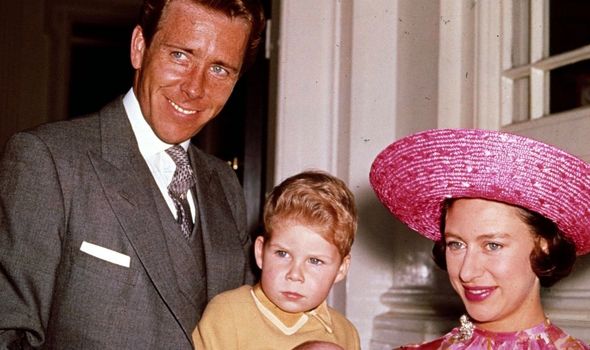 Described as a “show that takes a celebratory and affectionate” look at the Royal Family, Fern revealed her desire to have Prince Harry and Meghan Markle appear on the programme.

Fern claimed to have had an “obsession” with the Royal Family, but did confess to “not necessarily” being a royalist.

When asked by What’s On TV about who she had met from the Firm, Fern said Prince Charles and Camilla, Duchess of Cornwall, before detailing how impressed she was with Princess Diana.

Fern noted: “She had a huge presence. After she left the room there was a Disney twinkle still in the air. 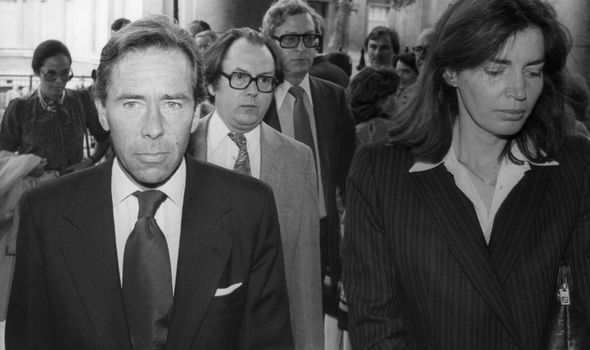 “I’ve met the Queen a couple of times too and shaken hands, she was very nice.

“I’d love to meet the boys. They seem very human. I’d love to have Harry and Meghan on the show!”

And in 2010, when Fern Britton Meets… was in its pomp, the presenter also admitted to wanting Charles to make an appearance on her BBC religion show.

According to The Sun, she wanted the likes of then-Prime Minister David Cameron to join her, before adding: “I’m doing a bike ride for the Prince’s Trust later this year and I’ve put a call in to see if Prince Charles would like to come on, too.”

Fern Britton’s Holy Land Journey airs today from 9am on BBC One.