“The most whimsical/romantic dinner,” Haack, 37, wrote via her Instagram Story on Thursday, July 8, alongside a photo of the couple drinking wine and sitting side by side the evening prior.

The Christina on the Coast star leaned in toward her new beau in the snap as Hall put his arm around the TV personality. The duo were surrounded by candles, flowers and green vines on the tropical outing. 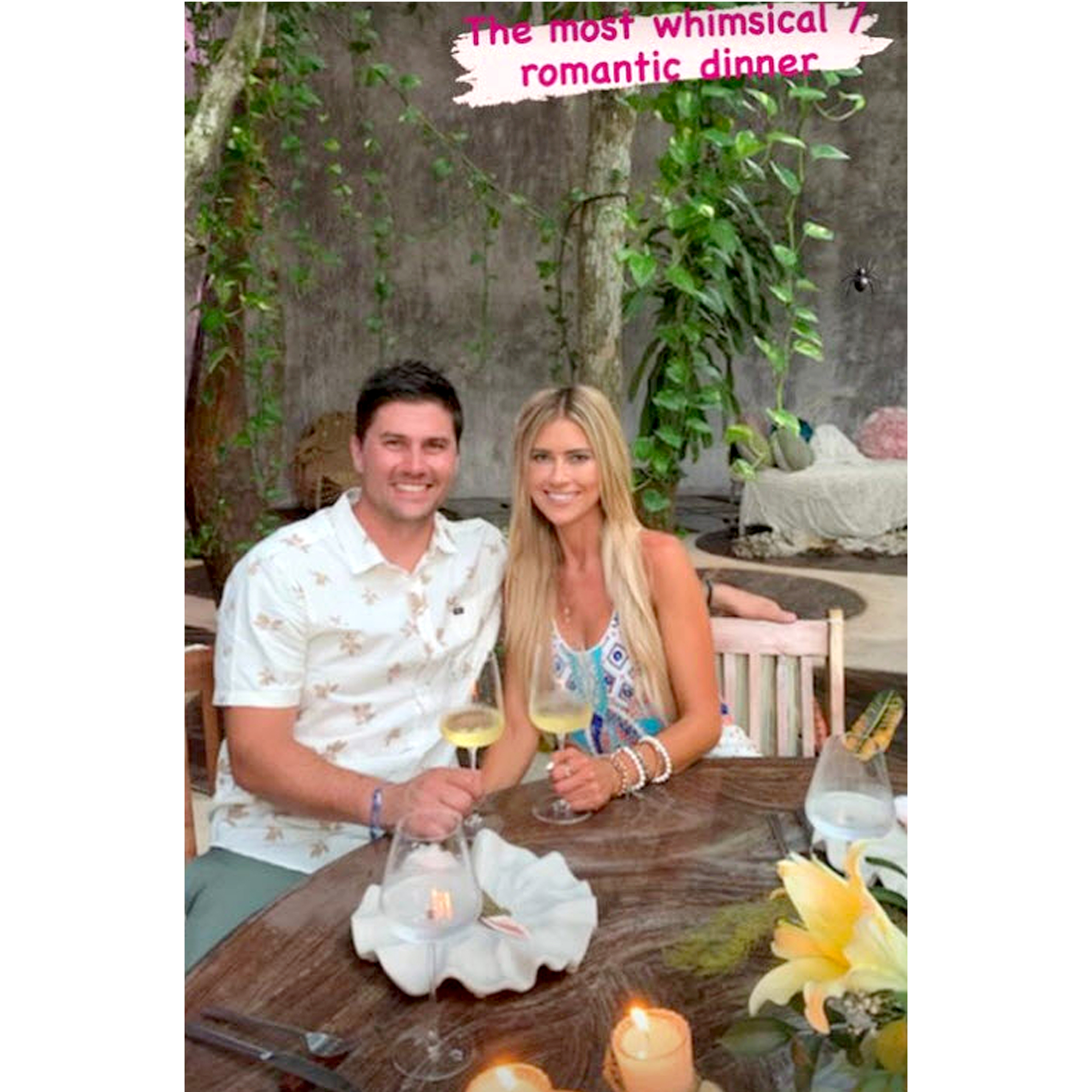 Haack also posted a close-up photo of her and the realtor, who currently resides in Austin, Texas, wearing a white top and gold necklace. Her hair was braided on one side. Hall, for his part, wore a white button-down shirt with flowers printed on it.

The duo’s Instagram official status came two days after they were spotted at LAX Airport in Los Angeles. At the time, the HGTV star was photographed holding hands with Hall as they headed out of town ahead of her Friday, July 9, birthday.

Us Weekly confirmed on Wednesday, July 7, that the twosome “have been dating for a few months” following Haack’s split from Ant Anstead last year.

The Wellness Remodel author and the Wheeler Dealers alum, 42, announced their separation in September 2020 after nearly two years of marriage. 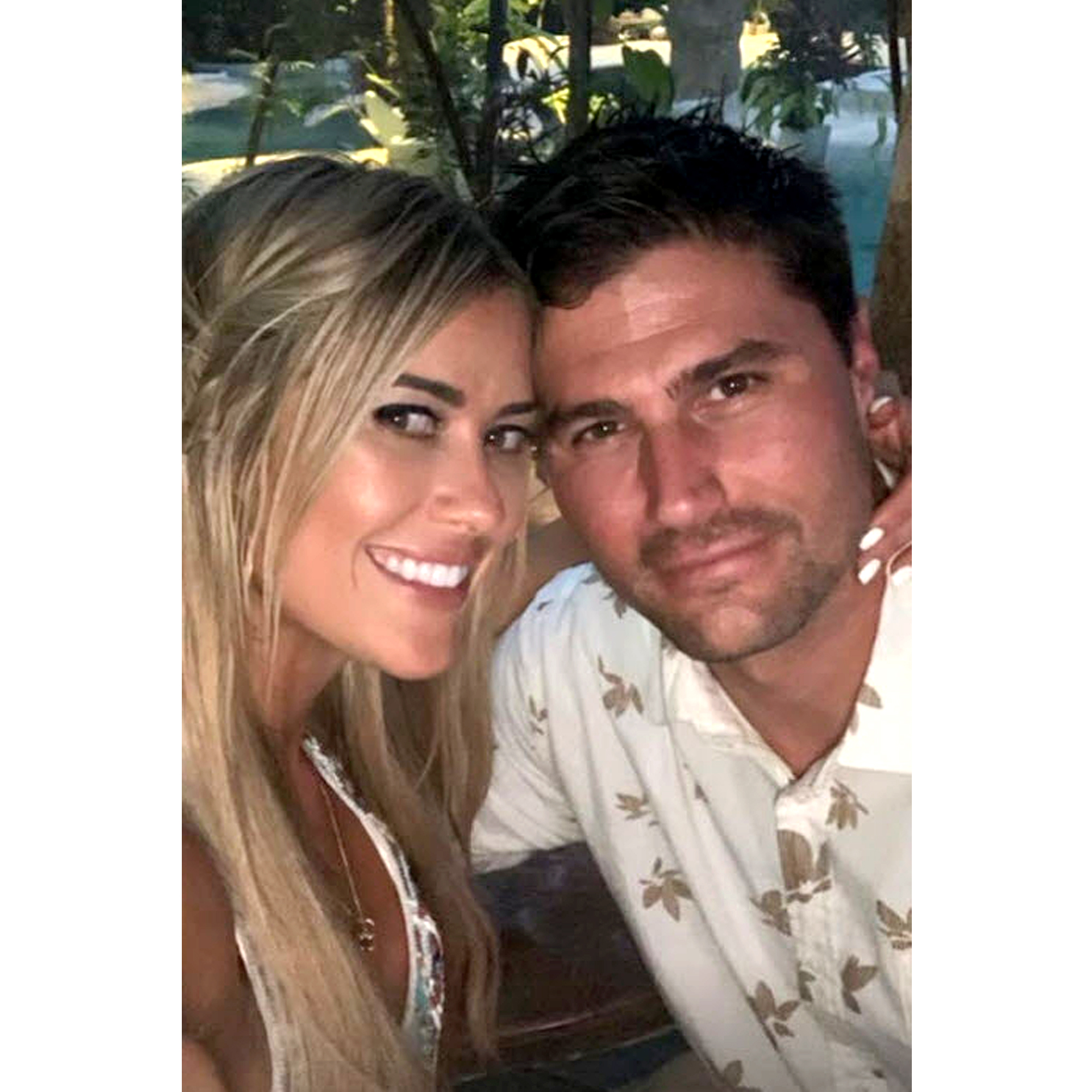 “I never thought I would have one divorce let alone two. I never thought I would have 2 baby daddies – but sometimes life throws us curve balls,” Haack wrote via Instagram shortly after news broke of their breakup. “Instead of getting stuck in these ‘setbacks’ I choose to look at these challenges as opportunities to grow. So while some may judge me and throw around rumors about me, most of you support me. And that says a lot about this world and where we are headed. I’m messy, I’m real and I’m working on healing. … We are all a work in progress.”

One month later, Haack, who shares 21-month-old son Hudson with the British TV host, filed for divorce. Us confirmed last month that the pair finalized their divorce and will be sharing custody of their little one.

The Flip or Flop star is also mother of daughter Taylor, 10, and son Brayden, 5, whom she shares with ex-husband Tarek El Moussa. The costars called it quits on their relationship in 2018 after nine years of marriage.

Haack’s new romance isn’t the only one making headlines this summer. Anstead turned heads in June when news broke that he was dating Renée Zellweger after meeting on the set of the Discovery+ series Celebrity IOU.

The duo confirmed their relationship earlier this month when the Bridget Jones’s Diary star, 52, was spotted at Anstead’s home in Laguna Beach, California, over the 4th of July weekend. The two were later seen riding bikes around the city and sharing a kiss.