Chip and Joanna Gaines have been naming everything “magnolia” for so long that fans almost don’t notice it anymore. The former Fixer Upper hosts have become inextricably linked with magnolias, just like they are with shiplap, giant clocks, and chic modern farmhouses. But there is a sweet story behind their love of everything magnolia.

Next up, Chip and Joanna are planning on launching their own lifestyle network which is named — you guessed it — Magnolia Network. This ambitious project proves that the Gaineses have endless energy plus an enduring love for magnolias. 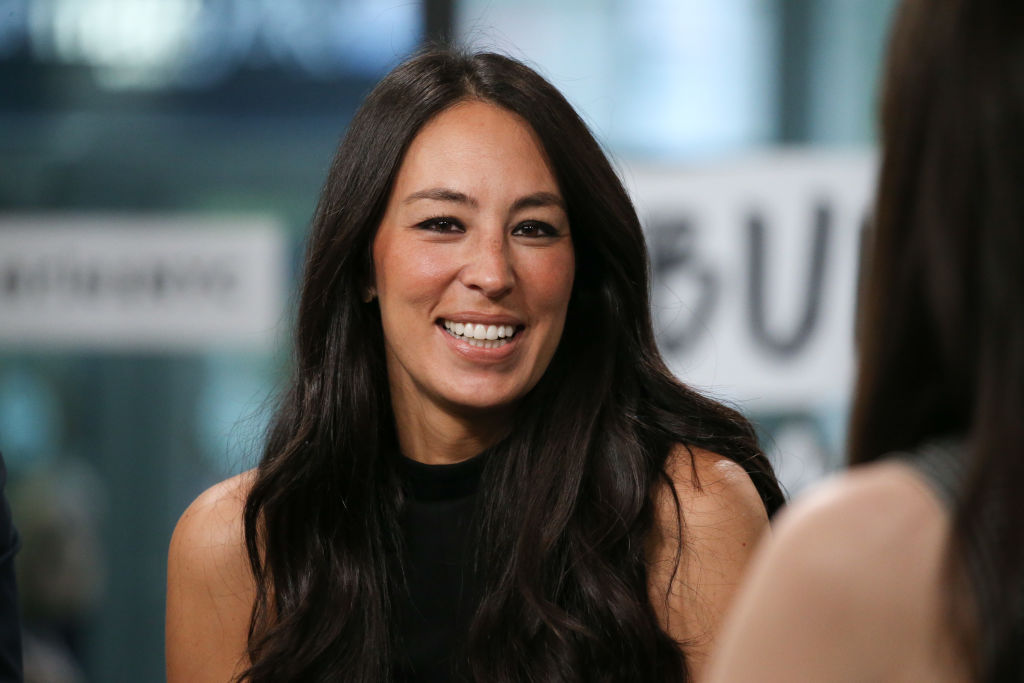 RELATED: Joanna Gaines Keeps a Broken Clock on Her Wall for the Sweetest Reason — Because ‘Time Stands Still’ at Home

Why does Joanna Gaines name everything “magnolia?”

The origin of Chip and Joanna’s magnolia obsession goes back to long before they were famous. It’s a very romantic story that Chip shared during the series finale of Fixer Upper. He and the kids planted a magnolia tree together before Chip explained the origin of the incredibly special flower.

“You know what’s interesting about a magnolia tree?” Chip asks his kids after they planted one, Country Living reported. “One of mama and I’s first dates I climbed up a magnolia tree and I pulled her off a magnolia bloom and I gave it to her.”

RELATED: Magnolia Network: A Complete Breakdown of Every TV Series Chip and Joanna Gaines Confirmed for Their New Network

Back before they became famous, Chip and Joanna were usingthe magnolia name. Joanna’s first retail shop was also named Magnolia Market.She closed it down after three years of operation in 2006 so she could focus onraising her family and growing the family’s construction business.

It was a sad decision, but one that ultimately led to thecreation of Fixer Upper.

These days Chip and Joanna still embrace the magnolia as a symbolof their love and success. “We love magnolia trees,” Chip explained.“It really embodies our company. It’s basically become our mascot… Everyproject we do, we love to plant a magnolia gem.”

Joanna Gaines wrote about magnolias in ‘The Magnolia Story’

It’s not just that the magnolia has significance for their firstdate — Joanna also explained that the flower itself is special.

“Have you ever looked at the bud of a magnolia flower?” Joanna wrote. “It’s a tight little pod that stays closed up for a long time on the end of its branch until one day, out of nowhere, it finally bursts open into this gigantic, gorgeous, fragrant flower that’s 10 times bigger than the bud itself.”

She continued: “It’s impossible to imagine that such a big beautiful thing could pop out of that tiny little bud. But it does. And that’s sort of what getting ‘discovered’ and sharing our lives on Fixer Upper feels like to us.”

“I have to wonder if it was just a happy coincidence that we decided to name that shop Magnolia,” she wrote. “Or was it something more? Because it’s staggering to think just how much it has blossomed.”