‘Frightened’ Jodie Comer, 29, is given a bodyguard on set of new film The End We Start From following security scares

Security on the set of Jodie Comer’s latest movie has been increased following a series of incidents which left the star frightened.

The Mail on Sunday can reveal that the Liverpool-born actress has been given a bodyguard who once worked for Benedict Cumberbatch – her co-star and executive producer of the film.

Sources working on the apocalyptic thriller, The End We Start From, say ‘a situation’ occurred in recent weeks involving someone connected with the movie.

This prompted bosses to strengthen Miss Comer’s safety and Cumberbatch appears to have recommended a bodyguard previously assigned to him.

A source said: ‘The film’s producers want to ensure that everyone is as safe as possible and, with Jodie’s unpleasant experiences, they didn’t want to take any risks, no matter how small.

‘A bodyguard who has previously looked after Benedict was drafted in and other measures have been implemented. Jodie’s safety is paramount. She has had some nasty experiences lately.’ 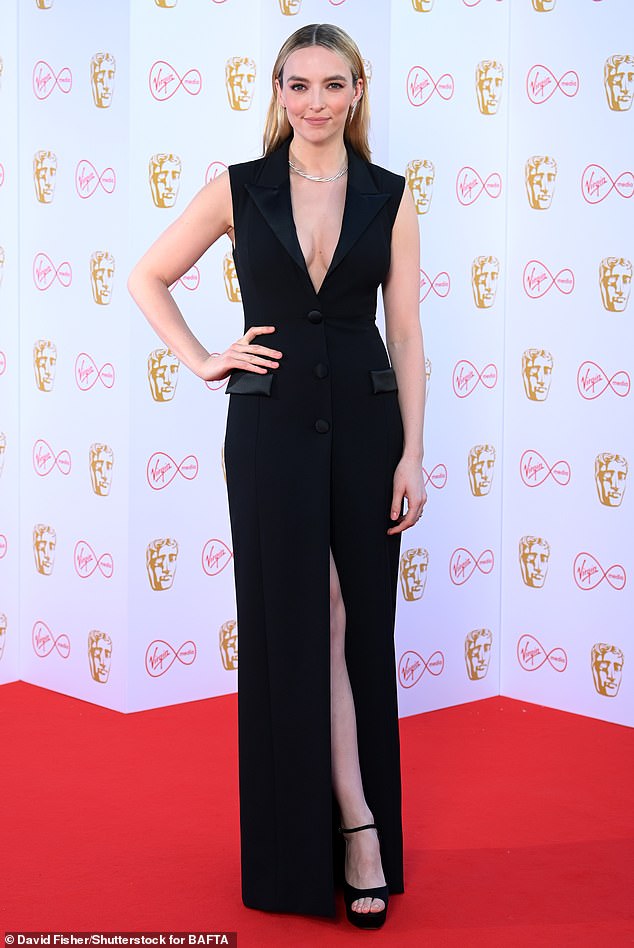 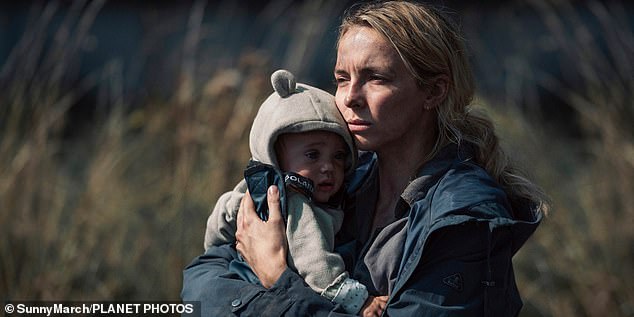 Sources working on the apocalyptic thriller, The End We Start From, say ‘a situation’ occurred in recent weeks involving someone connected with the movie

In April, 29-year-old Miss Comer, who played psychotic assassin Villanelle in the award-winning BBC thriller Killing Eve, was the victim of a stalking incident. A fan is understood to have arrived at the Harold Pinter Theatre for her one-woman show, Prima Facie, trying to present a bouquet of flowers.

Just a month later, the smartly dressed admirer was spotted again ‘behaving oddly’ and was pointed out to security staff.

In August 2021, Miss Comer was left terrified after a crazed fan based in France sent threats to kill her, including one chilling message which read: ‘I am coming to England to create carnage.’

The star’s family also reportedly received messages from the 44-year-old man, who was arrested by police after they raided a house in Roubaix, northern France.

In 2016, a woman, thought to be an obsessed fan of Cumberbatch’s TV series Sherlock, made several trips to the star’s North London home where he lives with wife Sophie.