While promoting the final season of Game of Thrones, Emilia Clarke is opening up about how she suffered from two brain aneurysms after she finished filming the show’s first season.

Recently, Emilia penned an essay in The New Yorker detailing what it was like experiencing her first aneurysm at 24 years old. She described the pain as if “an elastic band were squeezing my brain…At some level, I knew what was happening: My brain was damaged.”

When Emilia was taken to the hospital, she was told there was bleeding in her brain, which often results in death or permanent brain damage. After a three-hour surgery and two weeks of recovery, she recalled that she struggled to remember her name and “wanted to pull the plug.” A week after that, she was told she had another aneurysm that could be “harmless” but could also “pop” at any time.

In a just-aired interview with CBS, Emilia described what it felt like when doctors had to operate on the second aneurysm, because it had doubled in size by the time she finished season three. She said, “The second one—there was a bit of my brain that actually died. If a part of your brain doesn’t get blood to it for a minute, it will just no longer work. It’s like you’ll short-circuit. So I had that.”

Emilia, who launched a charity for brain-injury survivors called Same You, also shared photos from her recovery process and said, “The first time it was difficult, but with the second one, I found it much harder to stay optimistic…I definitely went through a period of being down—putting it mildly.” 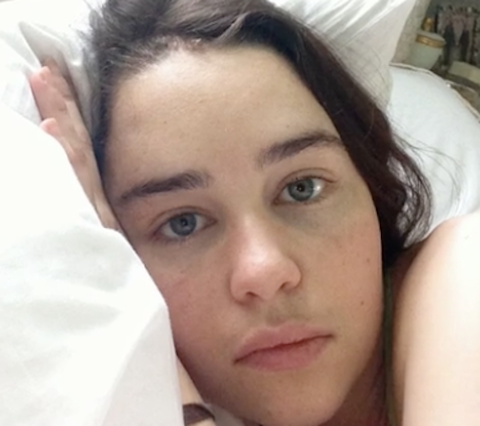 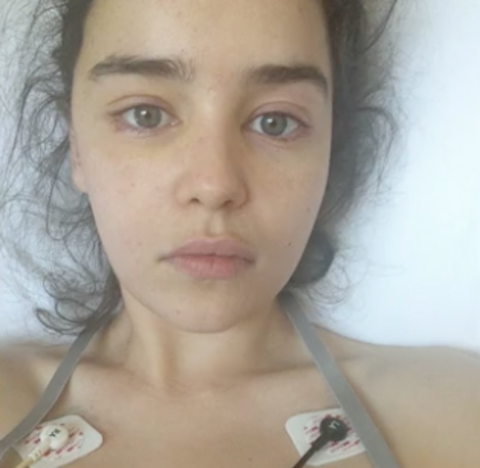 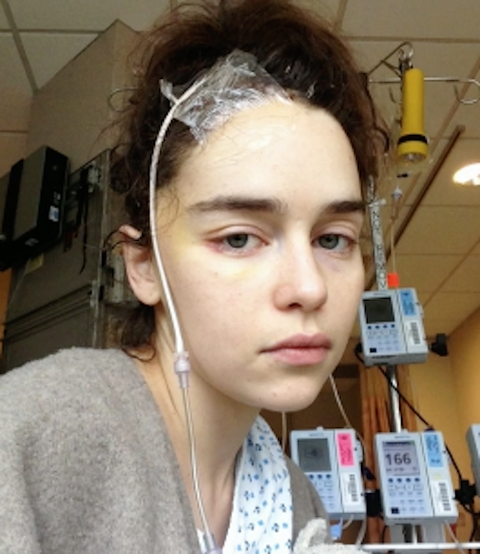 While Emilia said the recovery process was incredibly difficult, she also said playing a badass like Daenerys Targaryen helped her get through it. She said, “That became the thing that saved me from considering my own mortality.” Now, Emilia says she’s “completely in the clear” and is working on spreading awareness about brain injuries. 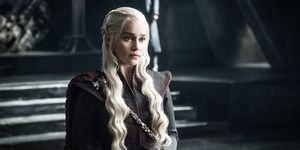