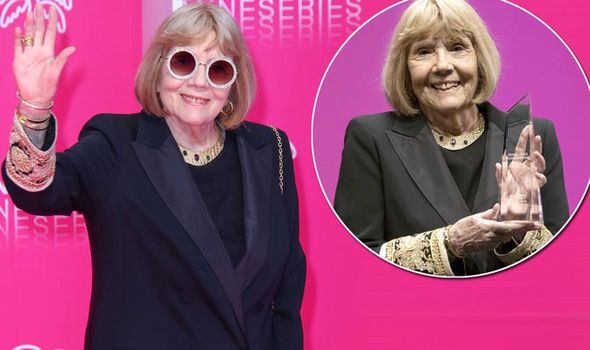 The English actress, who is most famous for playing Emma Peel in the 1960s TV show The Avengers and more recently Oleanna Tyrell in Game of Thrones, headed to Cannes to collect her accolade.

The award-winning actress showcased her quirky sense of style when she arrived on the pink carpet during the opening ceremony of Canneseries Festival in a black suit and a funky pair of round sparkly sunglasses.

The star of stage and screen, who was made a Dame in 1994 for services to drama, waved to the waiting crowd and posed for photographers at the second annual film event.

Diana’s chic suit featured gold details at the end of her sleeves and was teamed with a co-ordinating gold statement necklace.

She wore her hair in a stylish bob and framed her face with a fringe.

The actress finished off her look with black lace-up shoes and a small bag with a gold chain which carried over her shoulder.

During the event, which runs from 5 to 10 April and recognises outstanding achievement in the acting profession, Diana took to the stage to collect her award.

Removing her sunglasses she gave a short speech on the podium.

Variety group publisher Michelle Sobrino-Stearns said of the star: “Dame Diana Rigg is one of stage and screen’s most internationally acclaimed and accomplished artists and we are proud to honor her tremendous talent”. 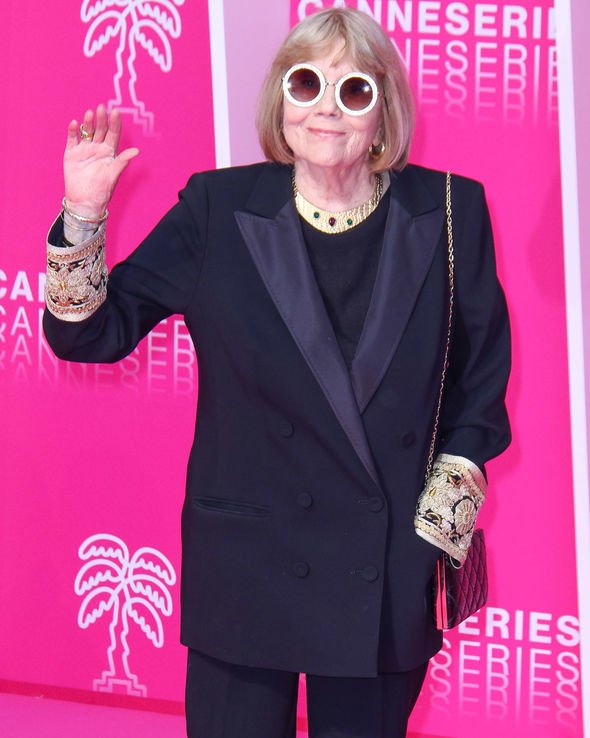 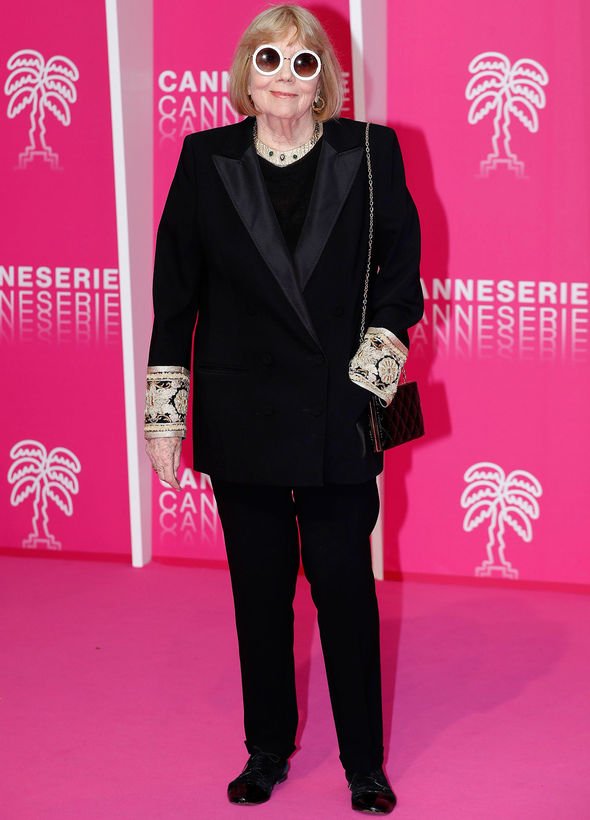 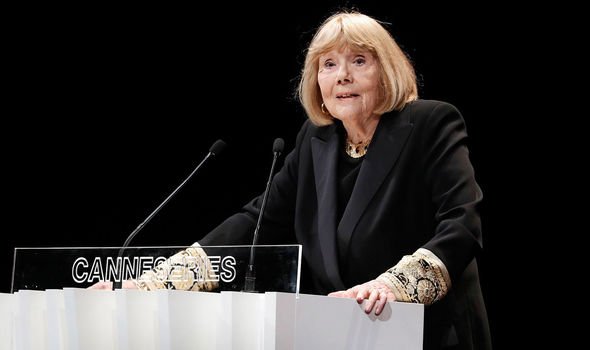 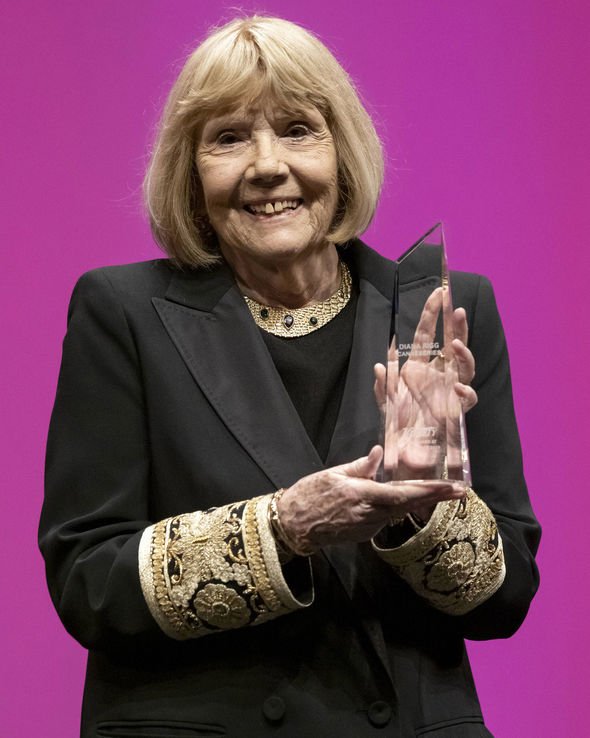 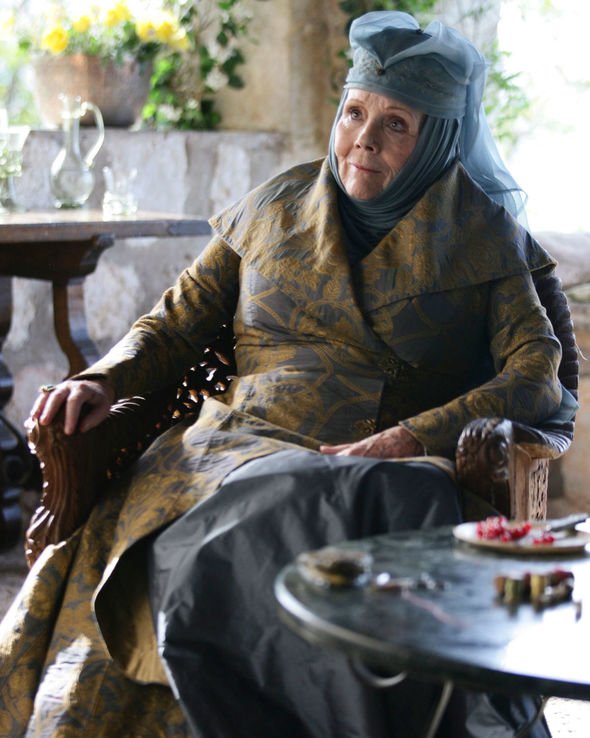 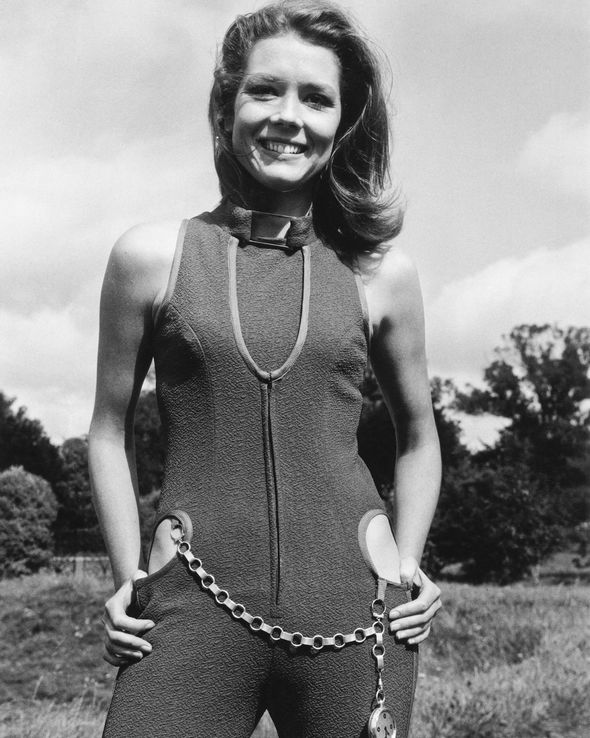