Gemma Atkinson, 35, and her boyfriend Gorka Marquez, 29, have flown to his home country of Spain to visit his family. The former Strictly Come Dancing contestant revealed she didn’t want to “jinx” herself after she made a candid admission about her daughter Mia in an Instagram video.

The former Emmerdale star admitted she had heard plenty of “horror stories” about travelling abroad on planes with young infants and how it can be a bit of a challenge for parents.

Fortunately, for the first-time mum her experience was the total opposite because Mia was “so good”.

Taking to her Instagram stories, Gemma shared a video of herself resting on a bed alongside her daughter, who appeared very cheerful.

In view of her 1.3 million followers, the actress mused: “Made it to Spain and Mia had her first flight today.” 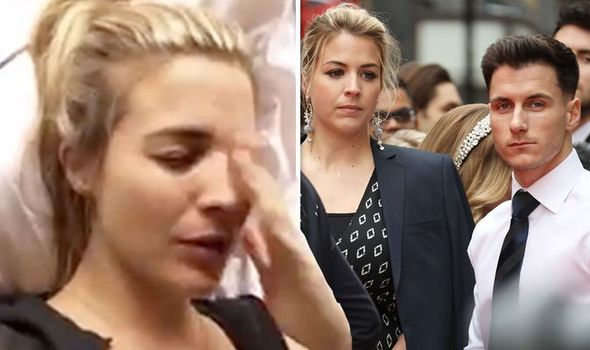 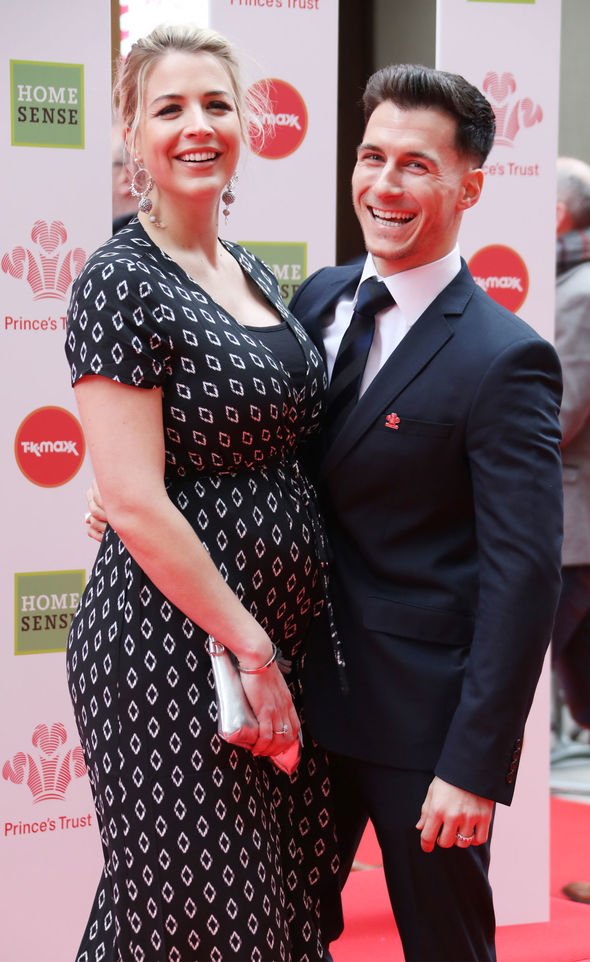 Looking at her baby, Gemma continued: “You did so good. I don’t want to jinx it for the way back [to the UK] but she was so good.

“She played for the first 40 minutes, had a bottle and she slept for the last hour. I didn’t [sleep], I’ve been up since three because we had a really early flight. So I look like s**t.”

She added: “Gorka’s gone to the gym to wake himself up because there’s a Spanish football team on tonight. I want to say Barcelona but I don’t actually know.

“Will I watch it? Probably yeah, because some of the players are hot but other than that I’m not bothered.” 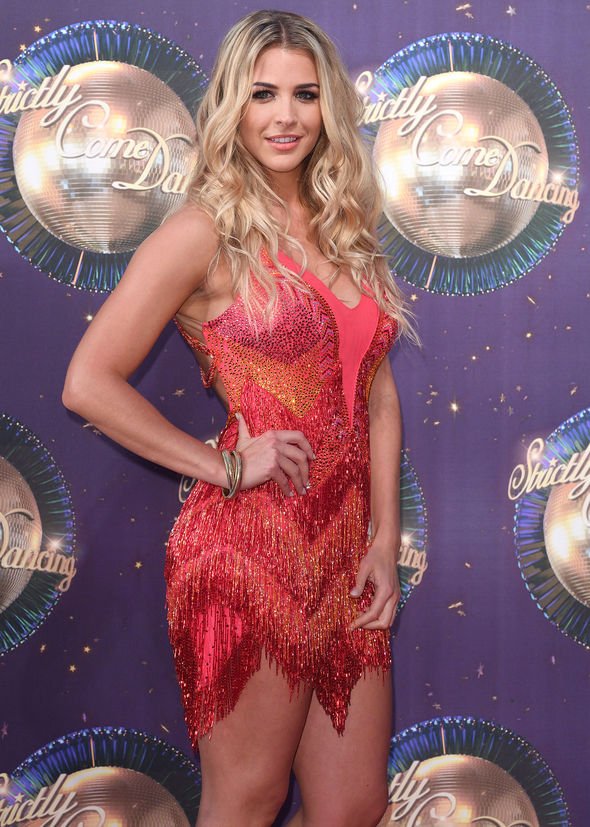 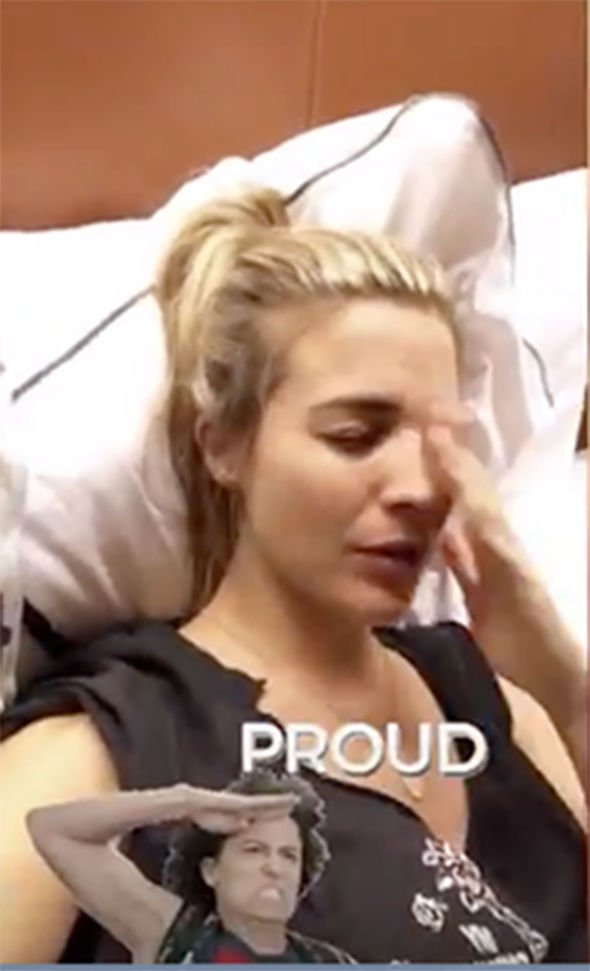 The blonde beauty remarked: “But she [Mia] was so good. Give me a high five missus for the plane,” before adding: “Watch me jinx it for the way back and it’ll be an absolute nightmare.”

She finished: “I got myself worked up over nothing. Because I’ve heard horror stories but she was just amazing. So I’m happy. A few days with the in-laws as well.

“Nice bit of weather and we’re flying home for Christmas.”

The trio flew to Spain to spend some time with Gorka’s side of the family before they return to the UK for Christmas.

Meanwhile, Gemma recently told her fans that she undertook a baby first aid course with Gorka, after their daughter Mia had fallen ill.

The former Hollyoaks actress explained their child came out in a rash and was “screaming”, sending them into “panic mode”.

Gemma uploaded a picture of her and Gorka with their first aider, Scott, in the middle, as she explained how important it is for parents to know how to help their child out in time of need.

She captioned the post: “Today me & Gorks completed our @daisyfirstaidnmanchester Course with Scott.

“We booked this course a while back as we had to take Mia to the doctors a few weeks ago because she came out in a rash and was screaming.”

Gemma explained she quickly believed the worst after a family member had previously had meningitis.

“Thankfully it was nothing even remotely serious but my nephew had meningitis when he was a baby, and he ended up in intensive care for a week so I just linked the two and went into panic mode,” she continued.

“We made the decision on the way home that we need to know what to do if Mia ever needs medical assistance.”