Gemma Atkinson, 34, and Gorka Marquez, 28, are currently spending time apart as the latter rehearses for the upcoming Strictly Come Dancing pro tour. But that didn’t stop Gemma from sharing what she has in store for Gorka when he reunites with her back home. In view of her 994,000 followers, Gemma shared a drawing of a female holding on to male’s chest as he leaned over a sink washing his face. Gemma captioned the post: “Two more sleeps and I get to do my annoying bathroom thrust to you @gorka_marquez.”

Gorka reacted to his girlfriend’s comment with a series of eye rolling and crying with laughter emojis.

Many of Gemma’s social media fans flocked to her page to comment on the humorous offering.

One user wrote: “Watch that bump!” followed by crying with laughter emojis.

Another commented: “It’s not just me then,” while a third penned: “Haha omg this is me.”(sic)

Earlier this week, Gemma gave her fans an insight into her Bank Holiday antics.

The former Emmerdale actress shared a selfie of her beaming for the camera as she placed her hand on her blossoming bump. 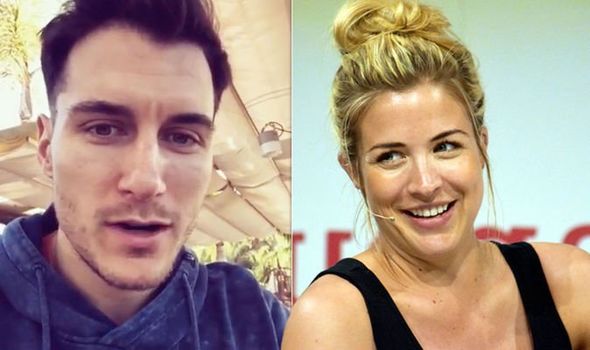 Gemma wrote: “No headache chuffed face. My First bank holiday in a long time with no hangover so I’m taking myself, my moustache and my bump for big fat brunch. Have a good one!”

Last week, Gorka, who was working on a Strictly-themed cruise, pined for Gemma in a throwback post, telling his 348,000 followers he was missing the radio host.

The Strictly pro shared a picture of Gemma kissing him on the cheek as he took over camera duties.

He commented: “#tb to few weeks ago before the crazy madness of traveling started… Missing this face so much! @glouiseatkinson.”

Elsewhere, Gemma has been keeping her fans up to date with her pregnancy journey since announcing the news back in February.

The fitness fanatic, who regularly sees a personal trainer, reflected on a gym session she had with the latter, insisting she felt good mentally and physically. 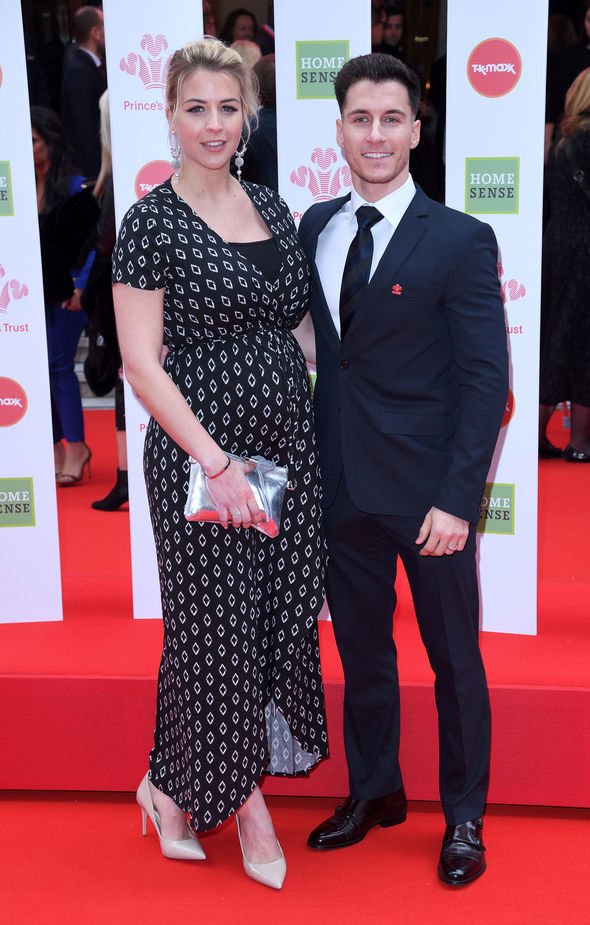 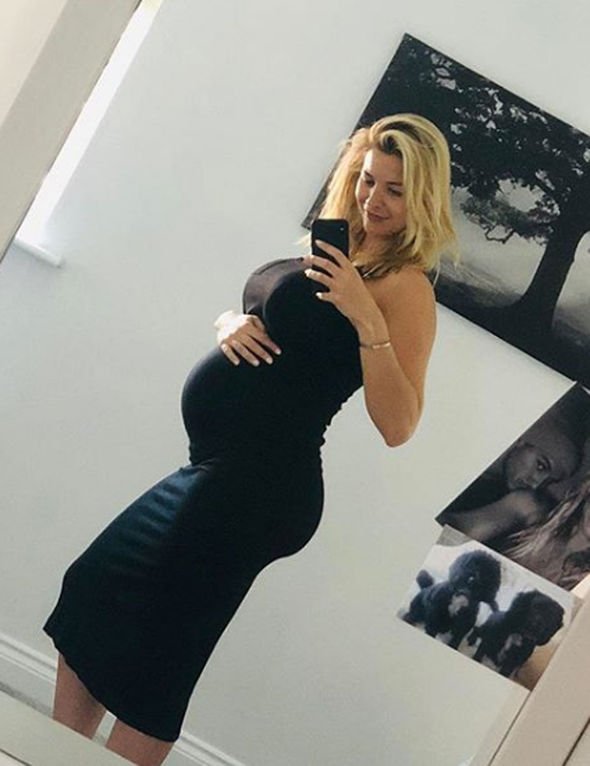 But discussing her future, she said she is aiming to do two sessions a week once the baby has arrived.

She said: “I want to have as much energy and be the best mum possible for my new baby meaning, I need to mentally feel good.

“I’m not putting a time scale on how soon after birth I start. I don’t want that pressure, and who knows what will happen. I need the all clear from the doctor first.

“Physically I may have to wait a while and mentally I probably won’t want to leave my baby (although that’s something I have to get over because that’s life!)”.

She added: “What I have decided though is, when I’m ready, I’m going to do two sessions a week with Evil Steve in the gym.

“Alongside that I’ll attempt 3 home sessions using meals from my book (link in bio) and my online program.”