Gisele Bündchen is speaking out about her side of the story amid rumors of relationship troubles with football star husband Tom Brady — and we’re all ears!

Of course, the 42-year-old supermodel and the 45-year-old NFL star are reportedly at odds now as the football season has once again kicked off. After last season, Tom announced he was retiring, and then quickly backtracked on that decision and opted to give the Tampa Bay Buccaneers at least one more year of his time.

Gisele hasn’t exactly been happy with that decision, according to reports. And even though she wished the Bucs well for their week one victory this past Sunday against the Dallas Cowboys, insiders are buzzing with rumors of relationship trouble stemming from Tom’s decision to go back to football.

Now, we are hearing from Gisele directly. On Tuesday, Elle published their new October cover story with the Brazilian beauty. She covers a lot in the chat with the mag, including topics like environmental activism and mindfulness. But it’s her direct comments about Tom and her children that are making the world take notice!

Of course, Gisele and Tom first wed back in 2009, and now they share 12-year-old Ben and 9-year-old Vivian, along with Tom’s 14-year-0ld son Jack, who he has with ex Bridget Moynahan. So the house is full on most days — and for a while, for Gisele, that was fine.

She comes out swinging about years of planning her life around Tom’s career, telling Elle (below):

“I’ve done my part, which is be there for . I moved to Boston, and I focused on creating a cocoon and a loving environment for my children to grow up in and to be there supporting him and his dreams. Seeing my children succeed and become the beautiful little humans that they are, seeing him succeed, and being fulfilled in his career — it makes me happy. At this point in my life, I feel like I’ve done a good job on that.”

Whew! The sentiment ends up being a perfectly reasonable and commendable one by the end of that quote. But the “I’ve done my part” at the top is sending us!!! Right?!

It sounds like one of Gisele’s problems with Tom returning to football is the apparent pause it’s put on some of her own future plans. She explained:

“I have a huge list of things that I have to do, that I want to do. At 42, I feel more connected with my purpose.”

Interesting! We wonder what may come down the pipeline next for the world-famous beauty! (If Tom ever retires, that is?)

As for the entire vibe around her reported desire to talk Tom out of football, Gisele balked at how the alleged relationship troubles are being portrayed in the media. She explained:

And she made her case for the former University of Michigan star to start spending more time at home:

“Obviously, I have my concerns. This is a very violent sport, and I have my children and I would like him to be more present. I have definitely had those conversations with him over and over again. But ultimately, I feel that everybody has to make a decision that works for . He needs to follow his joy, too.”

As for her own parenting arc, Gisele has no regrets about taking time to focus on family. Nor should she! The wife and mother explained how fulfilled she’s been from raising her children — and how it’s her turn to take on new challenges:

“I’m so grateful to have been there in those in rivers, and we have to think about what we’re doing, how moments that were really shaping who they are as people. I feel very fulfilled in that way, as a mother and as a wife, and now it’s going to be my turn. It’s not like a I’m going to be in the valley forever.”

Wow. She’s definitely focused on what she wants at this point of her life. But is that destined to conflict too strongly with Tom’s endless football career??? We’ve got questions…

The Elle issue hits newsstands on October 4, FYI. If you want to read the feature online in the meantime, click HERE. 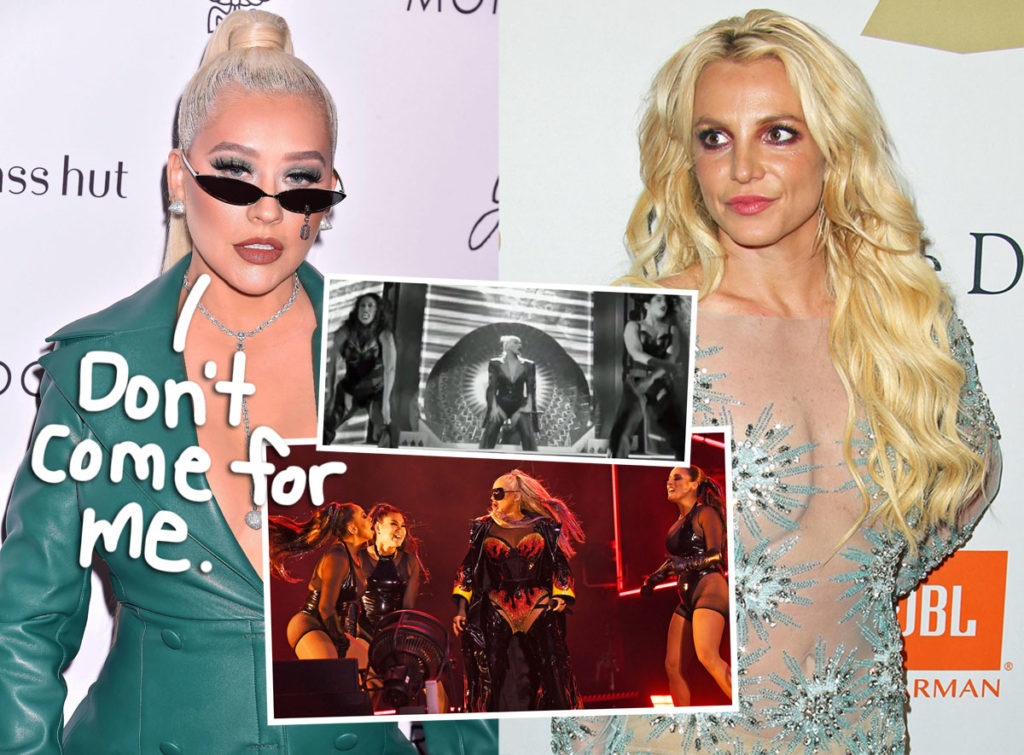 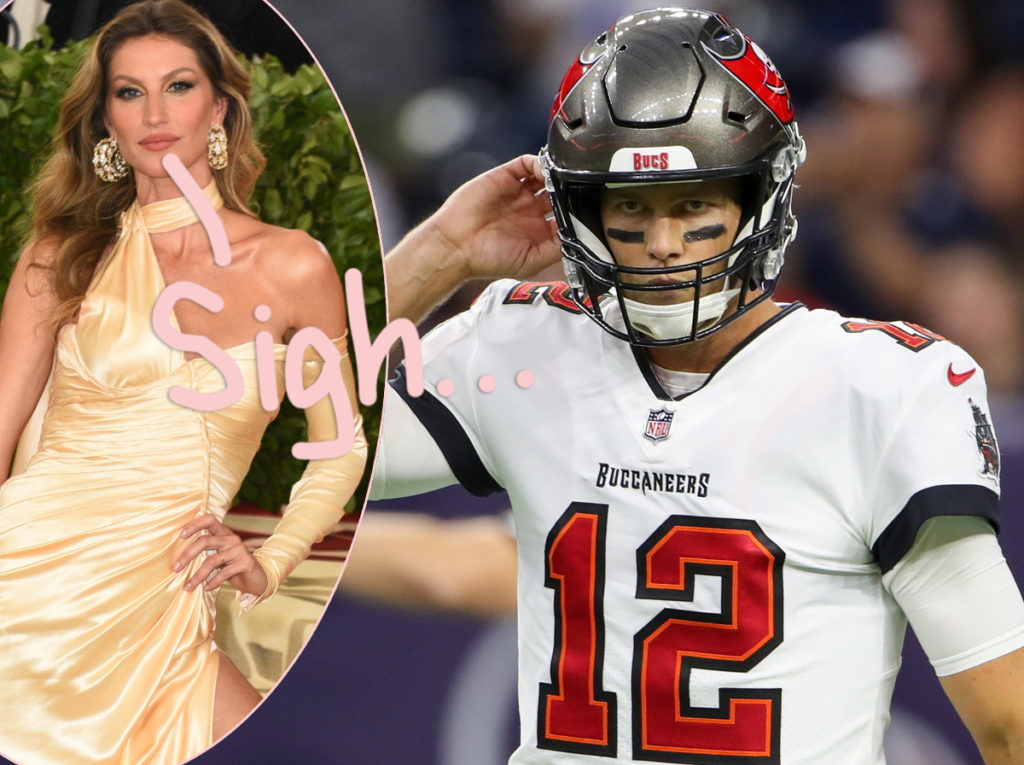 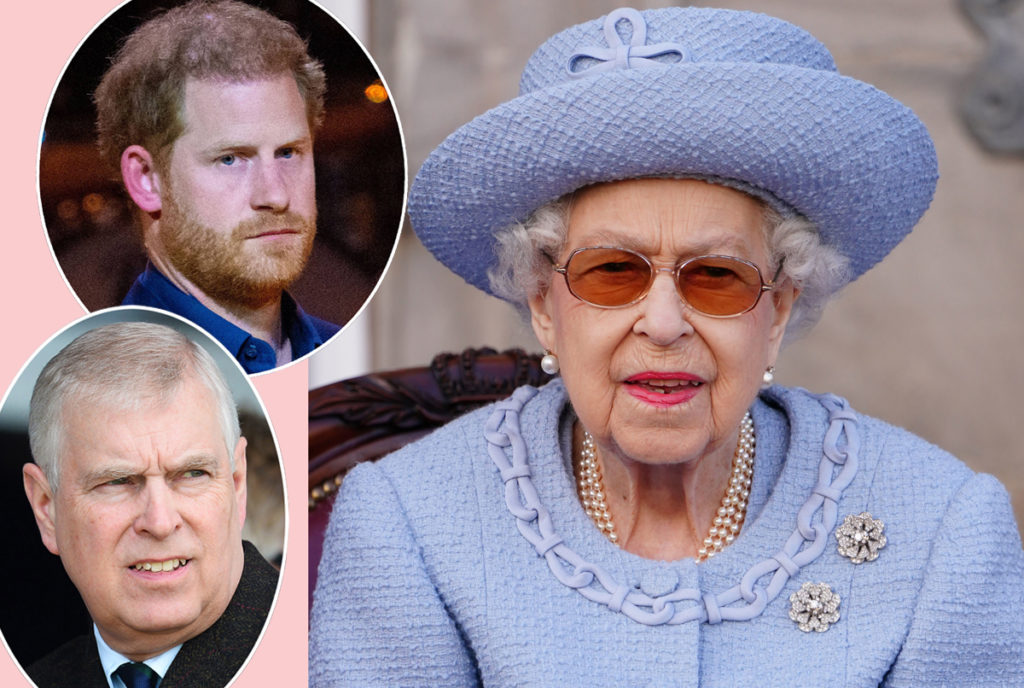 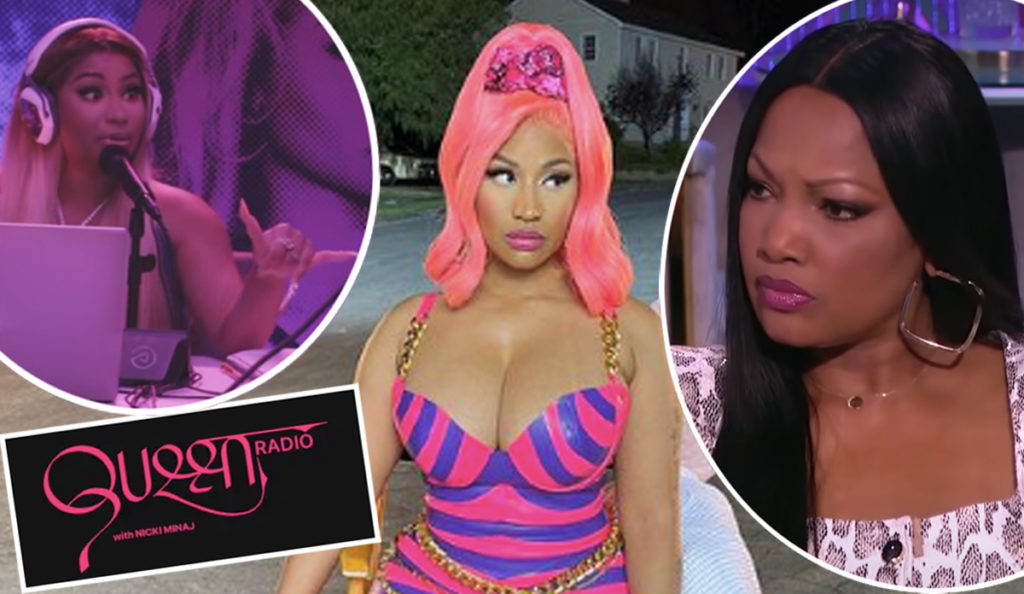