He won her heart! Tom Brady and Gisele Bündchen have a love story for the ages. The couple, who celebrated their 10-year wedding anniversary on February 26, 2019, have been candid about their relationship highs and lows over the years.

Brady and Bündchen announced their engagement in January 2009 after two years together. They exchanged vows in a low-key ceremony in Santa Monica just one month later.

The New England Patriots player and the supermodel share son Benjamin and daughter Vivian. Brady also has a son John with his ex-girlfriend Bridget Moynahan, who he dated from 2004 to 2006.

Bündchen reflected on learning about Moynahan’s pregnancy in her 2018 memoir, Lessons: My Path to a Meaningful Life. “Two months into our relationship, Tom told me that his ex-girlfriend was pregnant,” she wrote. “The very next day, the news was everywhere and I felt like my world had been turned upside down.”

While the former Victoria’s Secret Angel struggled to accept the news, it eventually “brought about so much growth.” Bündchen noted that John is her “bonus child” and he “made my heart expand in ways I didn’t know was possible.”

The Brazilian beauty also revealed that watching the NFL star become a father was a special experience and inspired her to want to start a family with him “sooner rather than later.”

Meanwhile, Moynahan is also glad that John “is surrounded by love” by his blended family, telling More magazine in 2011, “My son has two loving parents and an extended family, whether it’s cousins or stepmothers or boyfriends.”

Bündchen and Brady have a strong love for their children — and for each other. The duo shared never-before-seen wedding photos via Instagram on their 10th anniversary along with heartfelt messages of love.

“I know our journey has not been easy, but the challenges we have overcome have made our bond stronger and our love grow deeper,” the athlete gushed in his post. Bündchen penned in her tribute to Brady, “There is nothing I love more in this world than you and our family.”

Scroll down to see the pair’s most meaningful quotes about their romance! 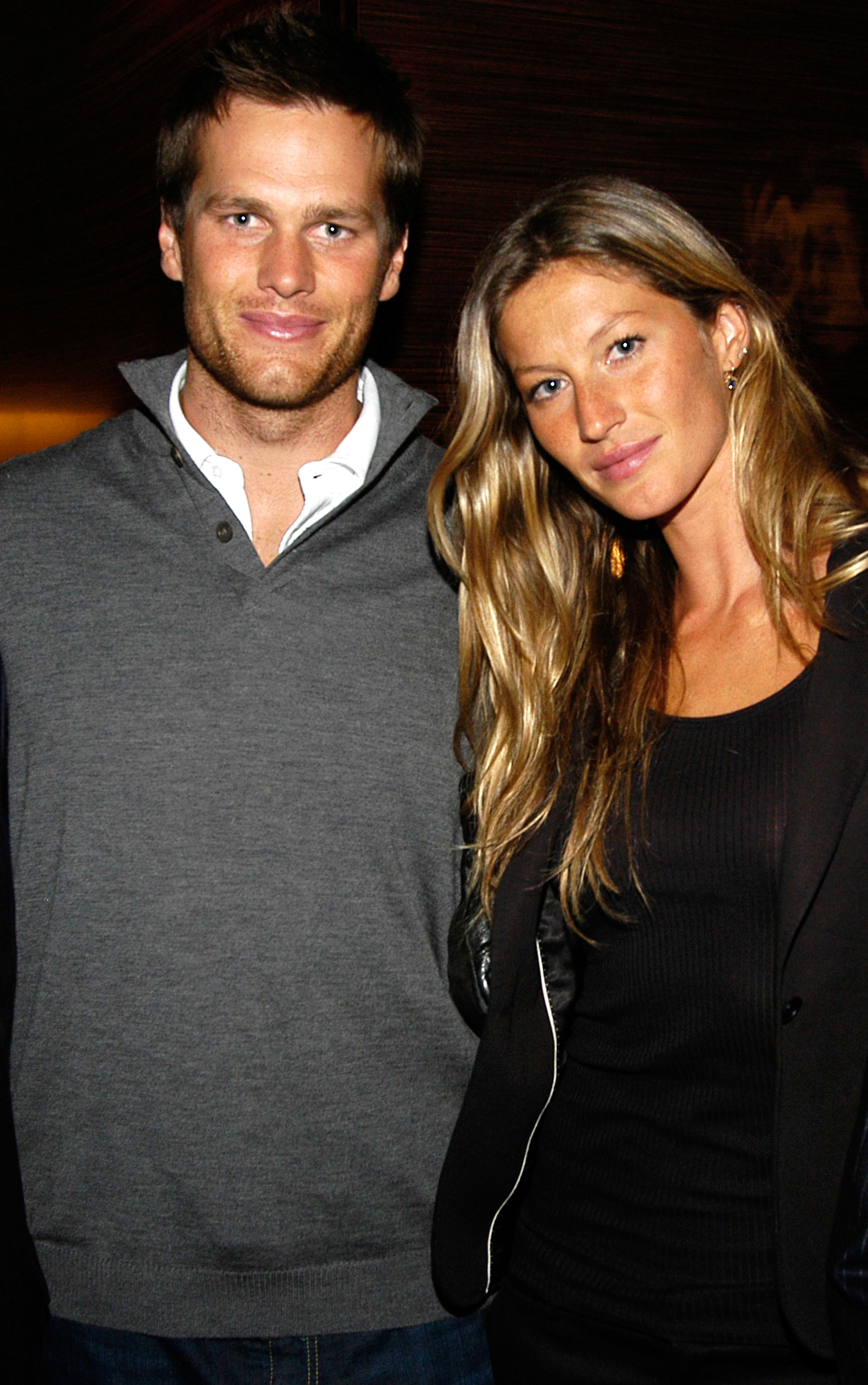 “We met through a friend. The moment I saw him, he smiled and I was like, ‘That is the most beautiful, charismatic smile I’ve ever seen!’ We sat and talked for three hours,” Bündchen told Vanity Fair in March 2009. “I had to go home for Christmas, but I didn’t want to leave. You know that feeling of, like, you can’t get enough? From the first day we met, we’ve never spent one day without speaking to each other.”

The Taxi actress told Harper’s Bazaar in March 2009 that Brady “has a very pure heart. He’s naive, almost like a child. That is my favorite quality about him.” She added: “One thing that I thought was so amazing when I first met him is that he is innocent. He sees the world with [rose] colored glasses.” 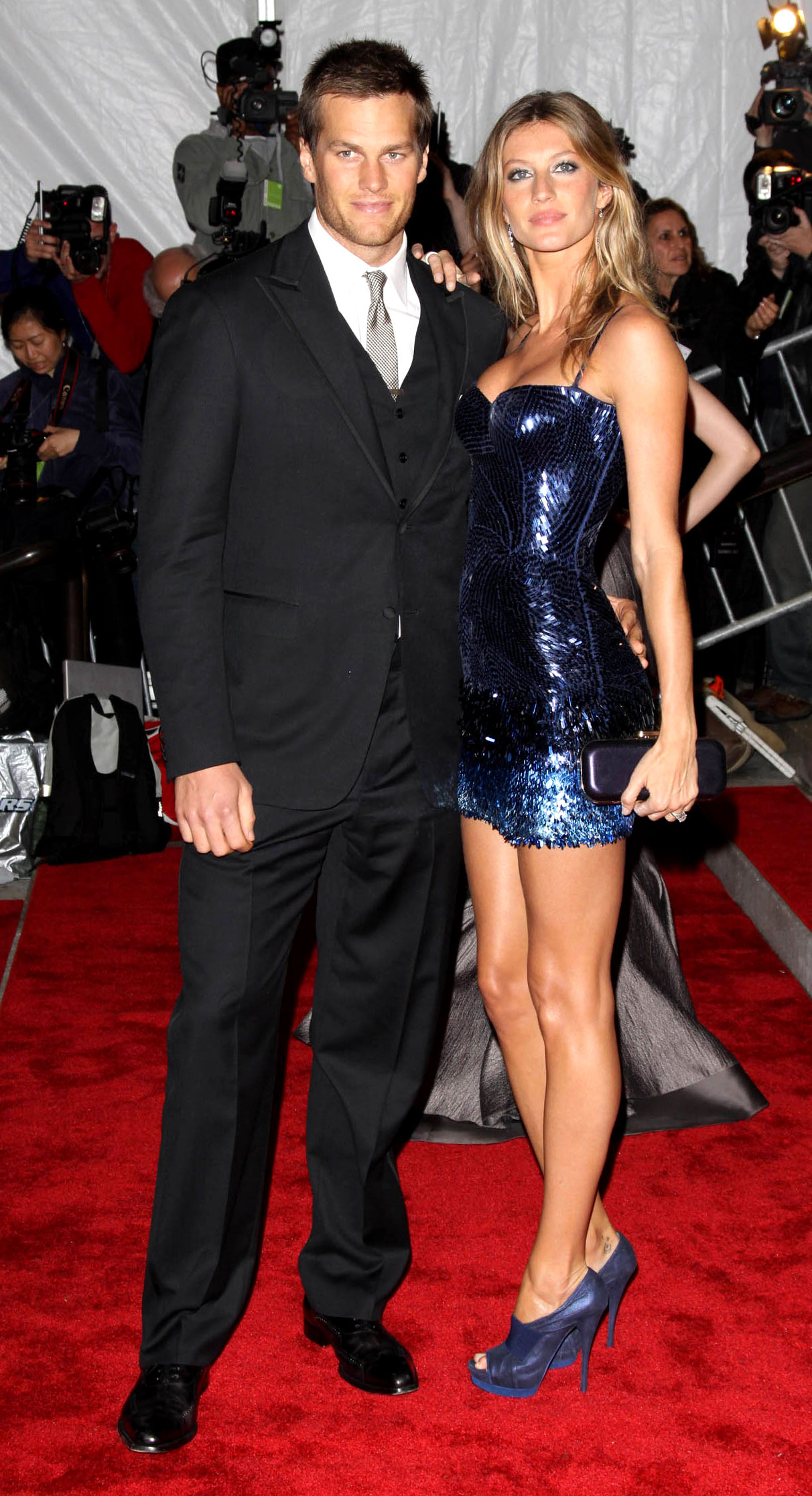 Brady told Details magazine in August 2009 that Moynahan’s pregnancy was not something he “envisioned,” but it brought him closer to Bündchen. “That’s forced me to grow up in a lot of ways and in a lot of ways, I’ve learned about the people around me, learning about my wife and how important she is in my life, through this,” he explained. “You see what she’s really about, because that’s not what she wanted either.” 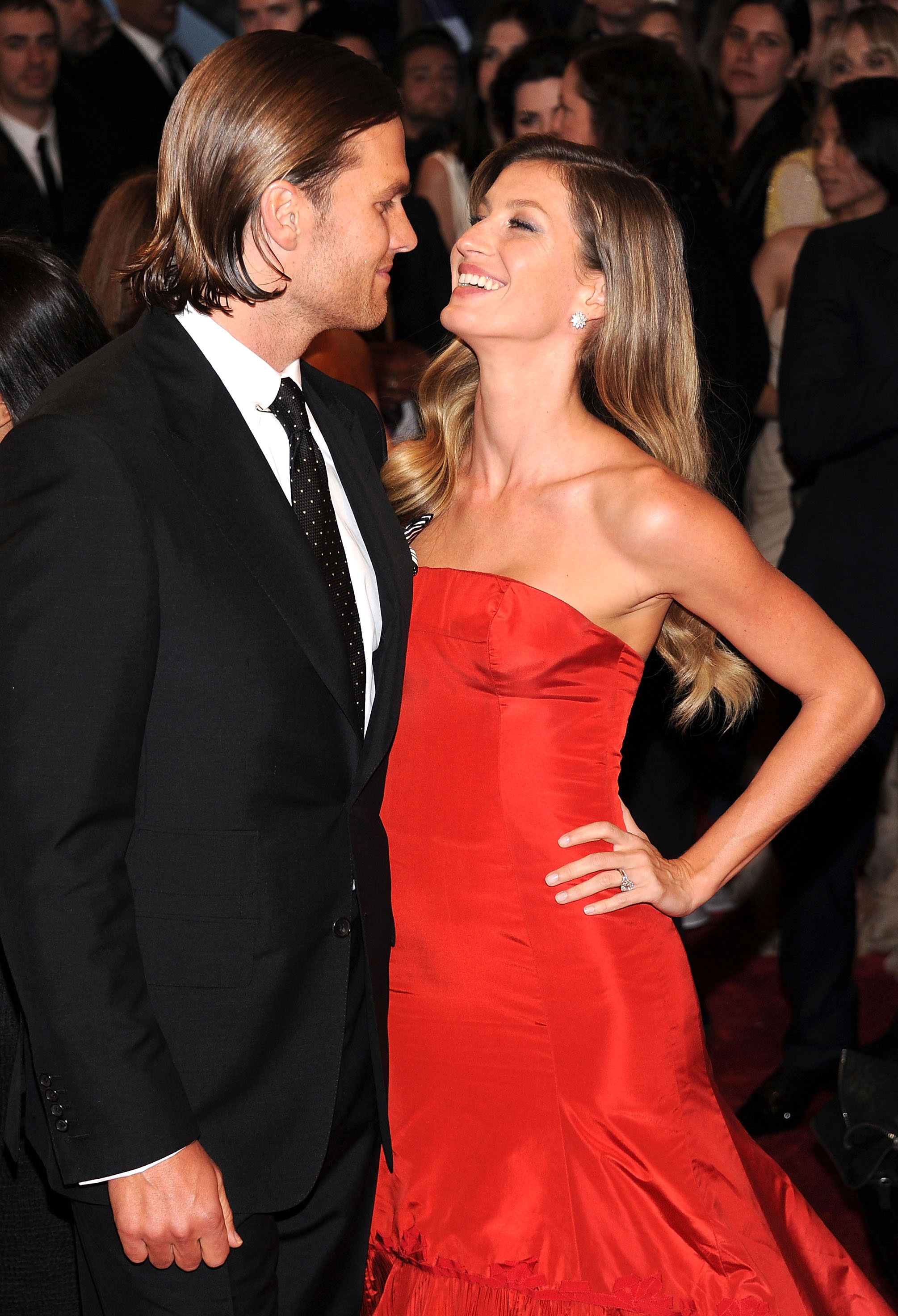 Talk about a light-hearted romance! “I like attention from her, so when I’m not getting it, I let her know in immature ways, like a young, immature child would,” Brady teased to Man of the World magazine in September 2014. “You throw fits and you pout and you whine until you get what you want. She’s on to me, she knows all my tricks. So now I have to learn new tricks. My wife speaks give languages. I tell her I speak two: English and football.” 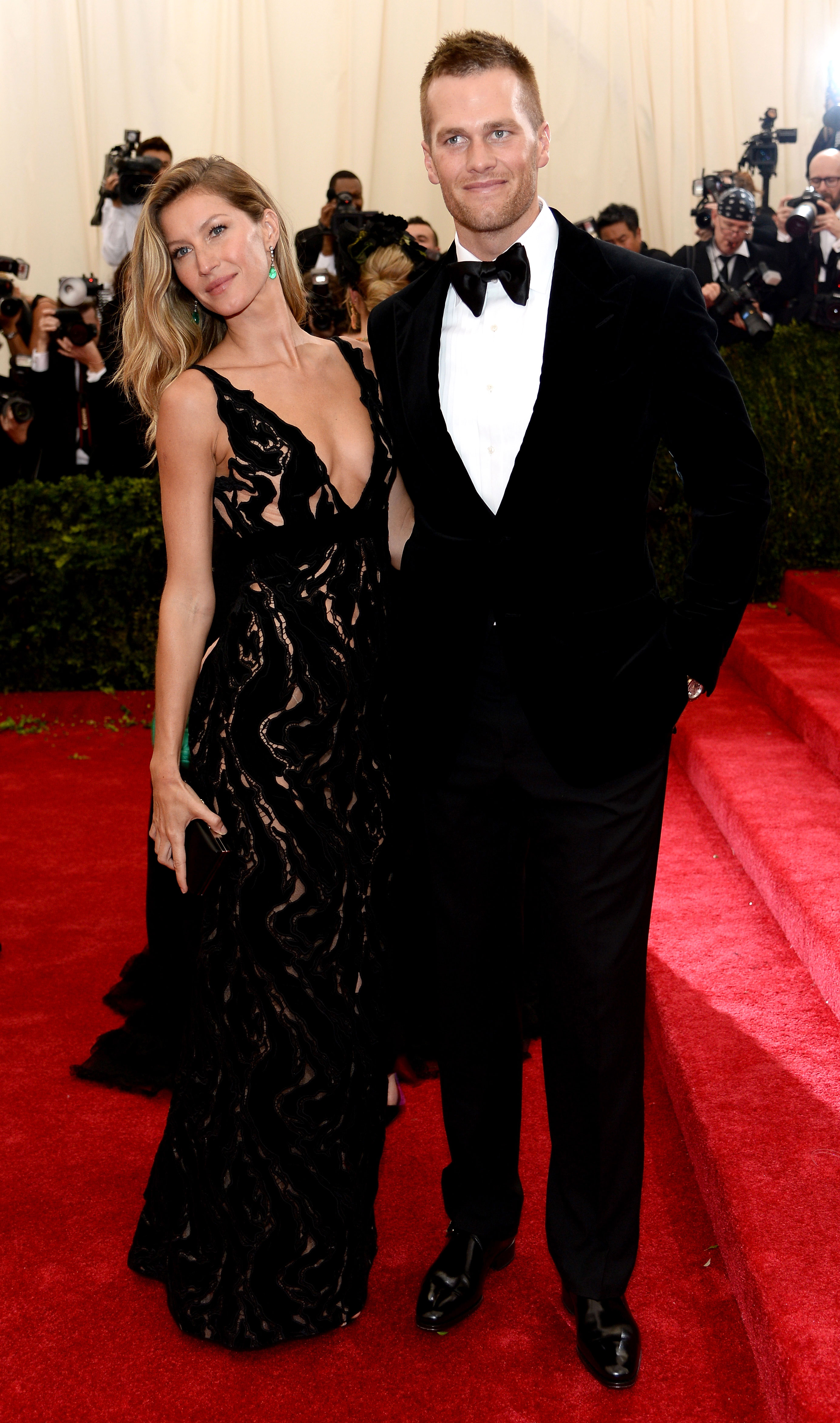 “I’m blessed to have this life partner that we all kind of seek at different times in our life,” the football hunk told Access Hollywood of Bündchen in May 2016. “We found each other at the right time. We’ve been through a lot of ups and downs together and in so many ways, that’s kind of built our relationship so strong.”